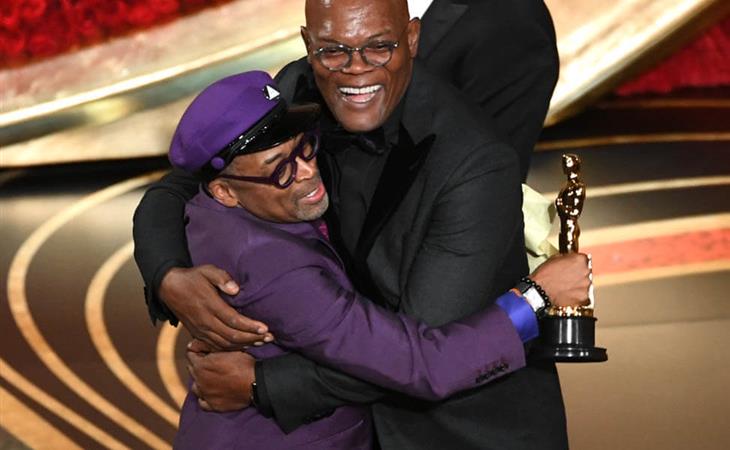 The Oscars did right by Spike Lee in the Best Adapted Screenplay category. As we’ve established, it did not “do the right thing” in its choice for Best Picture. The most outspoken critic of Green Book’s win was Spike himself, who many outlets are reporting “stormed out” of the Dolby theatre when the movie was announced. IF Spike did “storm out” of the theatre, I wouldn’t be mad at it. This is the second time he’s lost a Best Picture win to a far lesser film. The first was losing the Oscar for Do The Right Thing to Diving Miss Daisy.

“Every time somebody is driving somebody I lose.”

That was Spike in the backstage press room, holding a glass of champagne and giving zero f-cks. God, I love him. This is an institution that has disregarded his work for years and the year that they finally award him his due, he doesn’t have any hesitation with calling them out.

“I thought I was court side at the Garden and the refs made a bad call.”

The “bad call” of naming Green Book as Best Picture or Best Original Screenplay is one that is not forgiven just because Spike won Best Adapted Screenplay. If anything, it just exasperates how frustrating it is that it’s taken Spike this long to win, and that even in triumph, there is still disappointment. Ain’t that being black in America?

Samuel L Jackson and Brie Larson (leaning HARD into her Captain Marvel swagger) presented Spike with his first Oscar and were absolutely GIDDY when they read his name. Samuel L Jackson career went to the next level working with Spike and now he got to present him with his first Oscar. Spike jumping into SLJ’s arms is my new favourite GIF. I need it from multiple angles:

It wouldn’t be a Samuel L. Jackson moment without a “motherf-cker.” This is the part of Spike’s speech that was censored:

Everyone is texting me asking what Spike Lee said that was bleeped... he began his speech by saying “Do not turn that motherfucking clock on!” And they sure didn’t

Here’s the rest, in full:

Four hundred years. Our ancestors were stolen from Mother Africa and bought to Jamestown, Virginia, enslaved. Our ancestors worked the land from can’t see in the morning to can’t see at night. My grandmother, [inaudible], who lived to be 100 years young, who was a Spelman College graduate even though her mother was a slave. My grandmother who saved 50 years of social security checks to put her first grandchild — she called me Spikie-poo — she put me through Morehouse College and N.Y.U. grad film. N.Y.U.!

Before the world tonight, I give praise to our ancestors who have built this country into what it is today along with the genocide of its native people. We all connect with our ancestors. We will have love and wisdom regained, we will regain our humanity. It will be a powerful moment. The 2020 presidential election is around the corner. Let’s all mobilize. Let’s all be on the right side of history. Make the moral choice between love versus hate. Let’s do the right thing!”

Whew. This speech was given at the Academy Awards. Spike Lee knew he wasn’t going to win Best Director. I think he knew he wasn’t going to win Best Picture either. He prepared and he delivered the speech he wanted, a culmination of decades of groundbreaking, unflinching work telling the stories of his community, a community that was shut out of the Oscars for so long. That’s why I think Spike didn’t care to censor himself backstage with his champagne and his disdain for Green Book. He finally got his Oscar. He’s having the night of his career. Spike Lee at the Oscars is a MOOD. 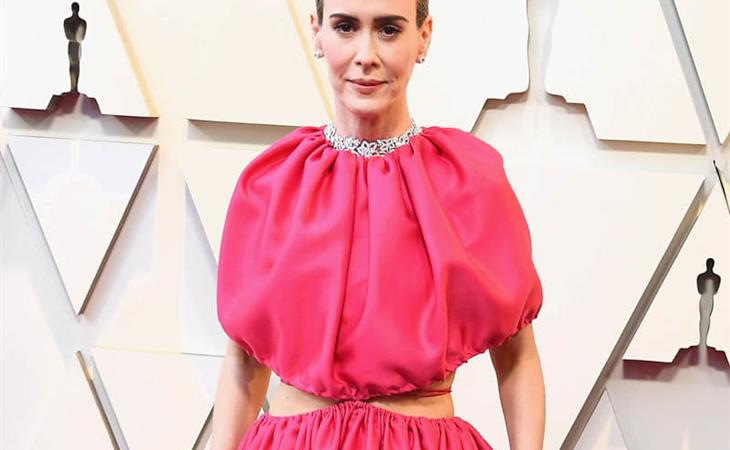 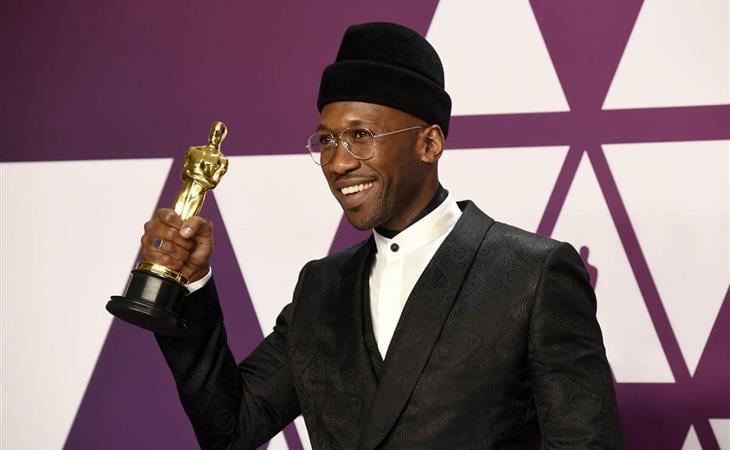