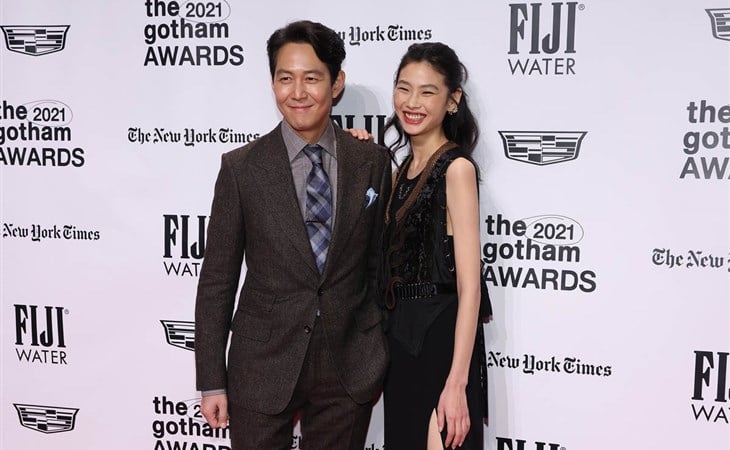 The Critics Choice Awards television nominations were announced yesterday. In the comedy category, it was really great to see that Reservation Dogs will be competing for Best Comedy Series alongside Ted Lasso, Only Murders in the Building, Insecure, Hacks, The Other Two, and What We Do In The Shadows.

Succession came in with the most nominations, with a total of eight, including Best Drama series and given what happened on Sunday night, with the season finale airing next weekend, and The Crown not in contention this year, there’s no doubt that HBO’s current crown jewel is the heavy favourite in the category. But… could there be a dark horse?

There are a few, including Paramount’s Evil and its five nominations. But also – Squid Game! It is the most-watched show in Netflix history. And Netflix is putting a lot of support behind it on the award circuit. Squid Game won the Gotham Award last week for Breakthrough Series Long Form, and now the show is adding to that with three Critics Choice nominations: once for Best Drama, one for Best Foreign Language Series, and another for Best Actor in a Drama Series for Lee Jung-jae.

The Best Actor nomination is notable because even when a non-English language title breaks through at western award shows, individual performances are rarely singled out. Take Parasite, for example. The film was nominated or almost everything, and won almost everything, including Best Picture at the Oscars, but none of the actors were nominated in the acting categories. That’s why Youn Yuh-jung’s Oscar win last year for Best Supporting Actress was so remarkable.

Squid Game’s creator, Hwang Dong-hyuk, and cast members Lee Jung-jae and Jung Ho-yeon have  been campaigning for weeks now in the US. Jung-jae was on The Late Show with Colbert last week and Colbert asked him about Leonardo DiCaprio approaching him for a photo – on Leo’s phone. So the series isn’t just popular among civilians, celebrities are all over it too. Starting with Colbert though, Jung-jae seems to have developed a little award season habit:

This happened again with Jennie from BLACKPINK:

And again with Ted Sarandos, the head of Netflix, who has been investing in Korean content for years now and Squid Game is obviously the payoff.

The Critics Choice Awards will take place on January 9, 2022. At which point Jung-jae will have more opportunities to continue this trend and add to his collection. Who’s next? I nominate Lady Gaga. 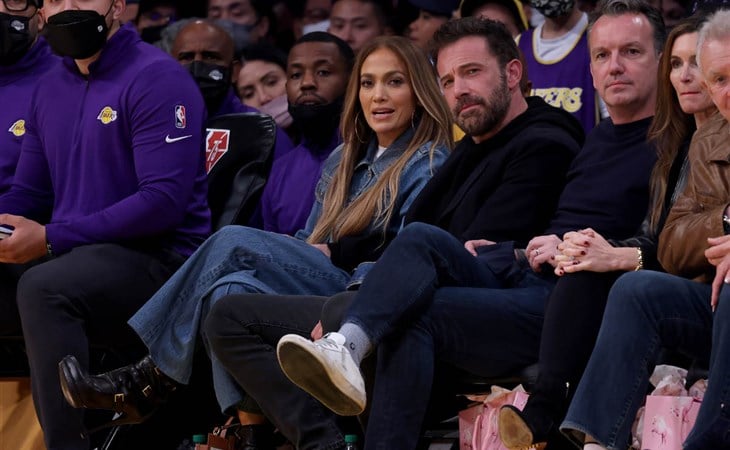 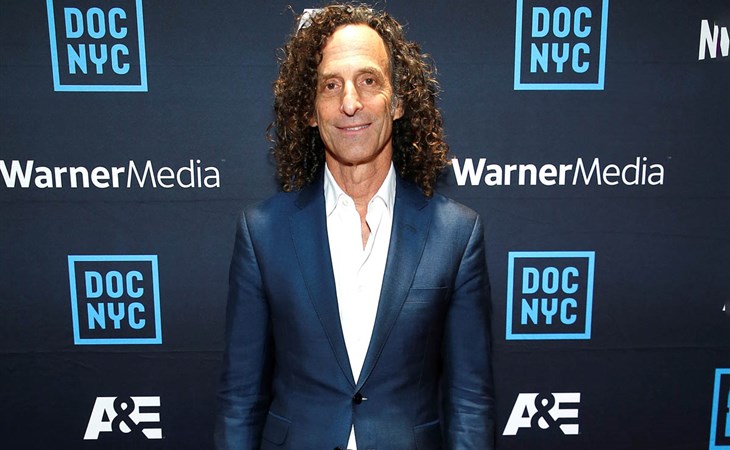