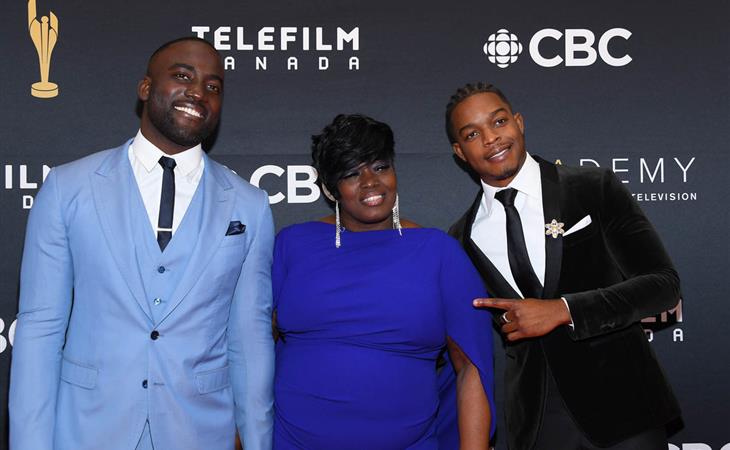 There won’t be any April fooling on this site today, partly because I’m not clever enough to run a prank but also because I’ve never associated foolishness with the date. April 1st has always been good to me: my parents were married on April 1st, my husband was born on April 1st, I signed my first TV contract on April 1st. And my book, Listen to the Squawking Chicken, was published on April 1st, 2014 which means today is the 5th anniversary. I remember having conversations with my editor, Deirdre (hi!), months before the release, talking about the publication date. Books are typically released on Tuesdays and, that year, April 1 happened to fall on a Tuesday – it all seemed like it was lined up for a reason. If I ever write another book, my wish would be the same, to publish on April 1. Apparently that’s not going to happen again until 2025 though which is going to be terrible for my procrastination problem.

Enough about me – let’s talk about Stephan James. Busy weekend for him. On Saturday he was in LA for the NAACP Image Awards. Last night he came home, back in Toronto for the Canadian Screen Awards where he was the first ever recipient of the Radius Award, celebrating Canadian talent whose work is having global impact. Stephan’s brother, Shamier Anderson, presented his award to him and during his speech, Stephan shouted out his hometown, Scarborough, his ma, Carmelita, and dedicated his award to “young black boys and girls across this country. Perhaps you’re watching this now. I want to tell you that your craziest dreams, your wildest imaginations are all possible. No matter where you are, no matter where you come from. Scarborough to the world!”

It’s an important message to deliver and to hear. Because even though Canada is known for being “nice”, the same forces spreading hate and intolerance around the world are in play here. Racists are running for office in this country. Some of them have already been elected to office. And yet, many of the most promising artists representing our country around the world are people of colour and they are using their platforms to encourage others to step through the doors they’ve been opening. Like Stephan James. And also Sandra Oh who hosted Saturday Night Live this weekend, namechecking Canada as often as she could, including at the end during the farewell, when she addressed the audience wearing a t-shirt with her quote on it: “It’s an honour just to be Asian”. 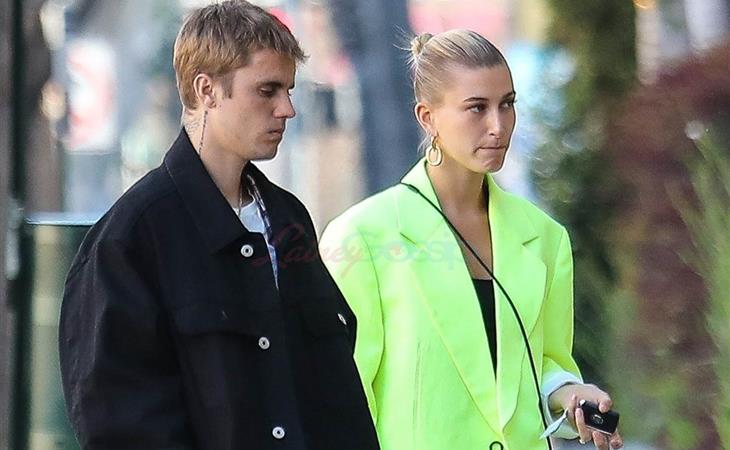 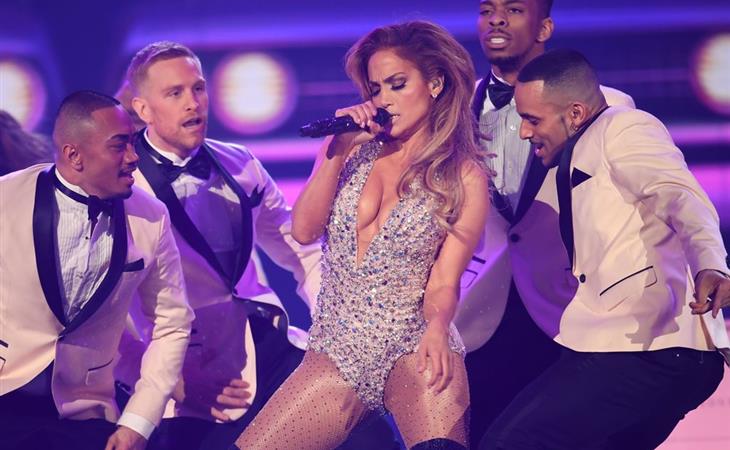