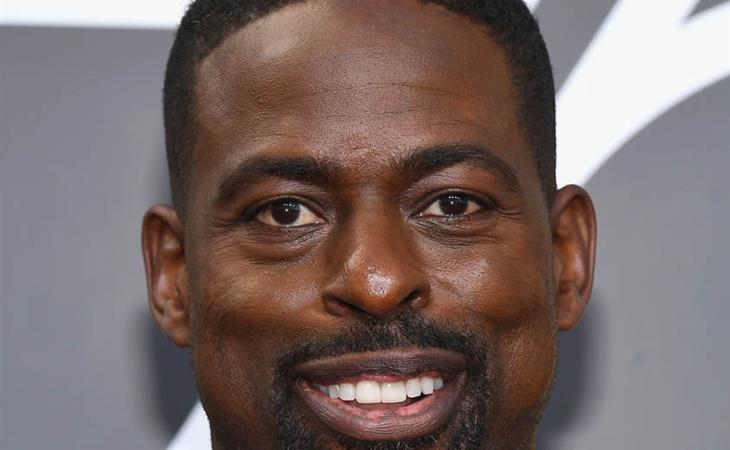 Sterling K. Brown reclaims his time at the Globes

Last night at the Golden Globes, Sterling K. Brown was able to deliver thoughtful, uninterrupted remarks and they were lovely, of course, but Sterling’s victory was also infuriating. With his win, Sterling K. Brown became the first black actor to be awarded the Golden Globe for Best Actor in a TV Drama. The first. In 75 years. FIRST. 75 YEARS. If I sound incredulous it’s because I absolutely am. Discrimination in Hollywood runs deep. It’s systemic. We know this. I shouldn’t be so shocked that black people are still winning awards for the first time and other people of colour haven’t won them at all but I am. Call it naiveté but when someone on Twitter mentioned that SKB was the FIRST, I went down a Google hole because I thought it couldn’t be true. There must have been someone else. Every black actor in a dramatic television series could not have been overlooked, underappreciated and ignored for 75 years. I didn’t want to accept it. Well, it’s true and this time, my shaking fist in the air is directed at the HFPA. How dare they? Isn’t this a cold, hard reminder that Hollywood has not come as far as they want us to think? That along with all their other glaring problems, there’s still the whole racism issue to address? TIME HAS BEEN UP. The HFPA does not get a cookie for finally getting it right this year but I will give Sterling K. Brown his moment because his speech was exceptional.

He started it with humour, as he does so well. “I don’t want to run out of time so let me thank my wife.” Sterling went from showering his wife, Ryan Michelle Bathe, with adorable praise to addressing the importance of Randall Pearson on This Is Us.

“Throughout the majority of my career, I’ve benefited from colorblind casting, which means, hey, let’s throw a brother in there. That’s always really cool. But Dan Fogelman, you wrote a role for a black man that can only be played by a black man. So what I appreciate so much about this is that I’m being seen for who I am and being appreciated for who I am, and it makes it that much more difficult to dismiss me or dismiss anybody who looks like me.”

Almost immediately after this speech, I saw this tweet:

Why intentionally creating roles for PoC is preferable over colorblind casting. PoC are not interchangeable but shine with specificity. #GoldenGlobes https://t.co/rOYxRAtoQG

Specificity in storytelling is something we talk a lot about on this site. Colour-blind casting is not a bad thing at all but for a long time, this was held up as the sole objective. Will Smith used to say it often (around the Men in Black era). I’m paraphrasing here but according to Will, the goal for people of colour was to play roles that weren’t necessarily written for a specific race. When that happened, there would finally be true equality. But the counter to that is why can’t there be roles written about a particular experience that highlight the nuance and depth of that experience? Like Sterling beautifully said, if a role is written for and about a black man, “it’s that much more difficult to dismiss [him] or dismiss anybody who looks like [him].” It also proves that a specific story can still be universal. I loved this speech. I love Sterling K. Brown and I love This Is Us.

I miss This is Us so much I teared up during a commercial for the new episode. I was already crying during Oprah’s speech but I said, “aww Milo!” out loud when I saw tears in his eyes during a cutaway to him during it. Someone needs to create Tumblr of Milo Ventimilgia reactions at awards shows. Remember this?

Milo Ventimiglia looking at Viola Davis is all of us. #Emmys pic.twitter.com/7iBzxbdpqw

Here’s the rest of the cast at the show. Sterling K. Brown may have had the best cast shout out of the night: “We take turns leading and supporting one another.” (Lainey: teeny tiny complaint lest I be called a hypocrite – he said “my cast”. Why is it so hard to say “our cast”?) 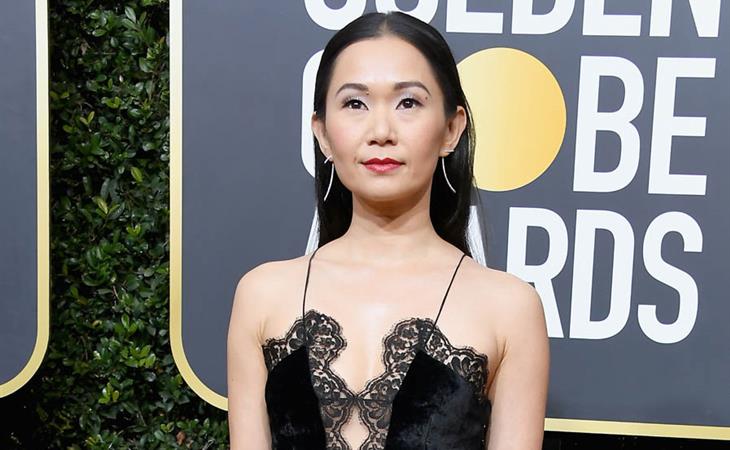 Hong Chau at the Golden Globes 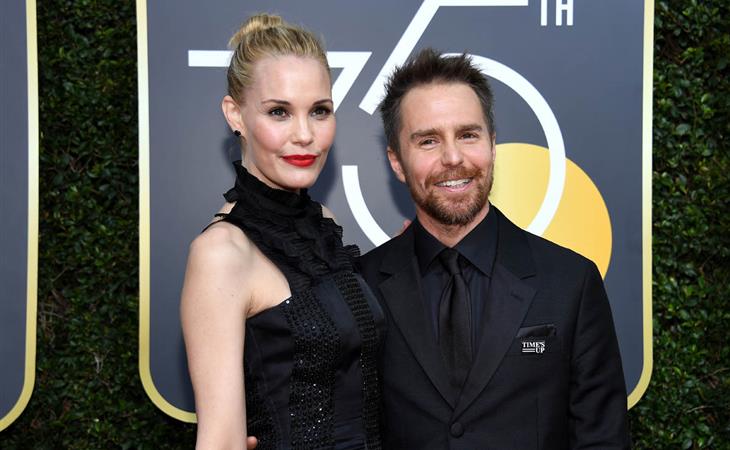