A second trailer for Only Murders in the Building, the true crime dark comedy starring Steve Martin, Martin Short, and Selena Gomez, has arrived, and in case you’re on the fence about this one, let the comedic duo of Martin & Short sell you on it. Lainey is also very sold on Selena Gomez as the obligatory Youth in their ensemble, though I remain on the fence. I’m just going to have to see it all in context to judge how Selena Gomez meshes with the others. I think what is tripping me up is just that she is new, while Steve Martin and Martin Short have such a well-established rapport. It just feels a little strange whenever anyone butts in while they’re doing their thing, even if it is the tremendously likeable Ms. Gomez. There is also that thing where she plays things so straight that I honestly cannot tell if she is playing to the jokes or not. It makes her great for high concepts like this, because she fully commits to the premise, but it also makes her performances hard to gauge.

Speaking of Martin Short, have you read Vulture’s oral history of the 1994 comedy Clifford, in which Short plays a ten-year-old boy tormenting co-star Charles Grodin? If not, do yourself a favor and dive in. Clifford is one of those movies a few people love intensely, and one of the joys of the oral history is all the celebrity admirers that come out of the woodwork for the film, including Nicolas Cage (actor, Clifford fan). One of my all-time favorite days at work was meeting Martin Short and blurting out that Jiminy Glick is a perfect character, and without missing a beat, Short turned and said, in perfect Glick voice, “I knoooooooow.” I almost died on the spot, and in the middle of my brief but intense panic-fugue, I followed up with, “I almost said Clifford, but Charles Grodin owns that movie,” and Short’s entire face blew wide open in the biggest grin. Even though Clifford bombed, Grodin was always proud of it, and Short seemed really happy that even 20-plus years later, people are still recognizing Grodin’s stellar work in that movie (as well we should, for “Look at me like a human boy” is one of the all-time great line deliveries in comedy). It’s a particular kind of generosity not every movie star has, and I’m curious to see how Short’s brand of support extends to Selena Gomez and her so-ironic-they-might-be-earnest performances. 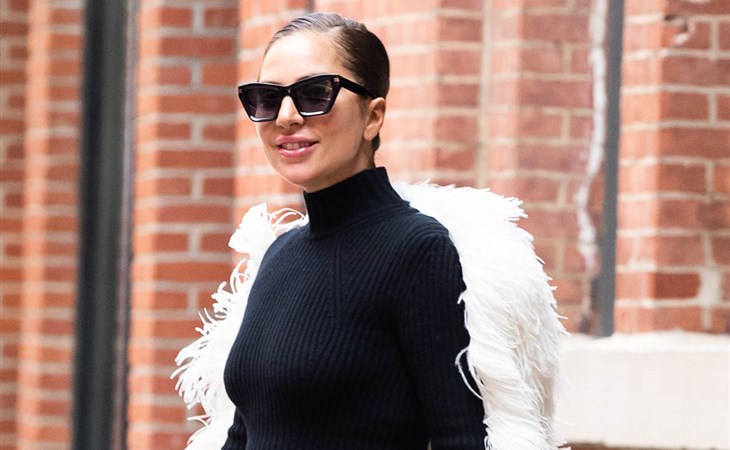 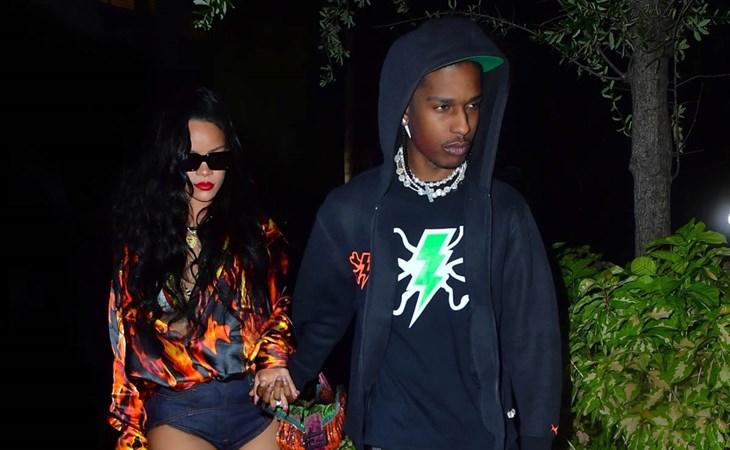