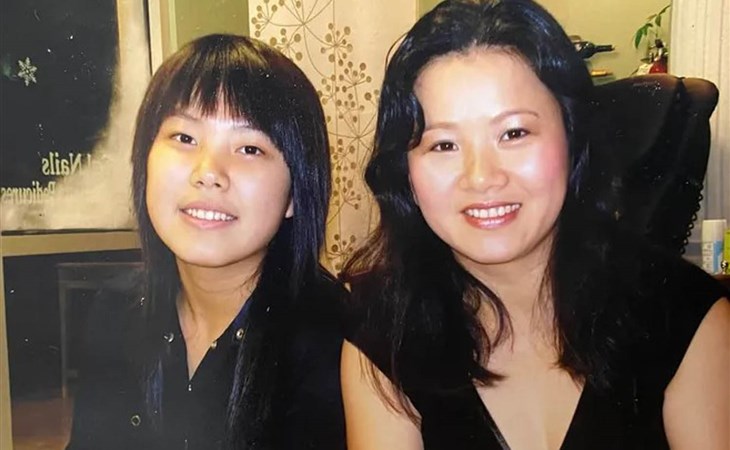 Authorities have still not released the identities of all eight of the victims of the shooting that happened in Atlanta this week. They’ve said they have to make sure they can contact family members who don’t live in the United States before they can share the information to the public and are working with the South Korean consulate. There are, however, some details that are now coming out about Xiaojie Tan, the owner of Young’s Asian Spa, the first location (out of a total of three, all Asian businesses) targeted by the murder.

Young’s Asian Spa was actually one of two businesses owned by Xiaojie Tan. She worked for years as a nail tech and then was able to build up enough knowledge, experience, and a clientele to start her own business. She was a mother, daughter, sister, and friend. Many of her family members are in China, including her ma, who may still not know what happened because they can’t bear to tell her. Especially since Xiaojie would have been celebrating her 50th birthday this week, which was the day after she was killed.

Xiaojie’s daughter, Jami, and her ex-husband, Michael, are both based in Georgia, still trying to accept this reality. Xiaojie’s customers, many of whom have patronised her businesses for years, are speaking out about who she was, how much she cared about her work, how hard she worked, what she meant to her community.

So, basically, the epitome of the so-called “American dream”, in itself an exclusive club, only to have that dream destroyed by America’s most resilient tradition: racism. I mean, if that’s not an example of the failure of the model minority myth…

USA Today published a piece on Xiaojie and her family yesterday. Hopefully you have a few moments to read it if you haven’t already. Here’s a resource guide on how to support the Asian American community. Playbill also posted a list of suggestions.

Here in Canada… first… know this: “Canada has a higher number of reported anti-Asian hate crime incidents per Asian capita compared to the United States”. That’s right, we’re no better.

For a list of Canadian resources, please visit the #FaceRace website. The Daily Hive has also posted a guide on how to be an ally to the Asian Canadian community. 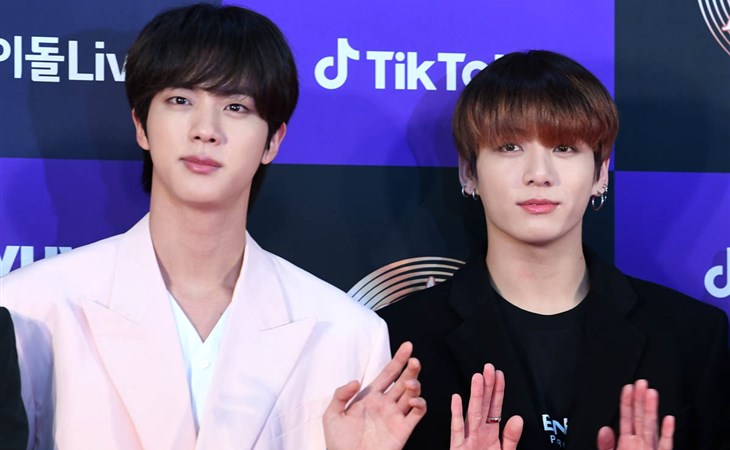 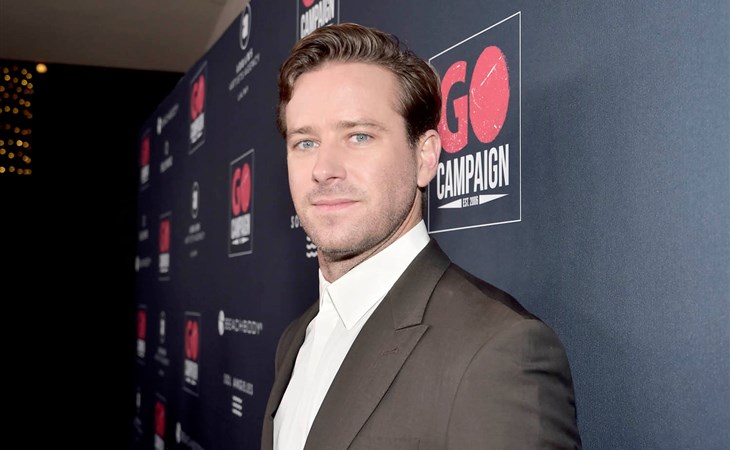