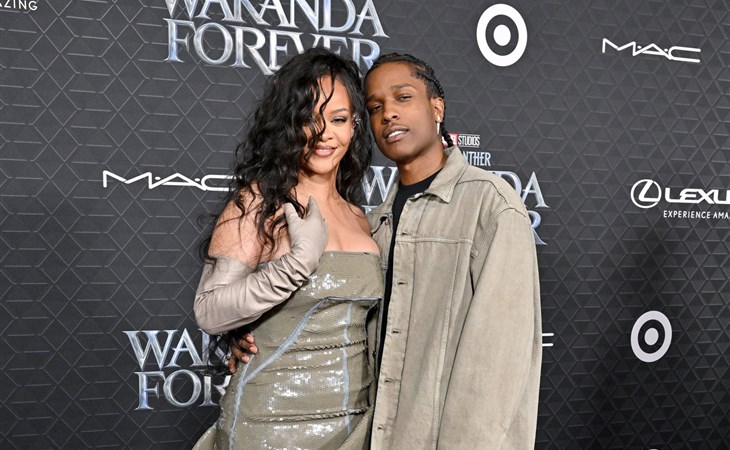 The big event on the calendar last night in Hollywood was the premiere of Black Panther: Wakanda Forever. Earlier this week both Marvel and Rihanna officially confirmed that she’s contributed to the soundtrack with “Lift Me Up”, her first song in six years, dropping on Friday. But when rumours first broke that Rihanna would be involved in Wakanda Forever, it was supposedly two songs…

Rihanna showed up at the premiere last night with A$AP Rocky and now that the film has finally screened, it’s confirmed that, indeed, there will be two new RiRi tracks on the way.

ðŸš¨ @Rihannaâ€™s two new songs for â€˜Black Panther: #WakandaForeverâ€™ are titled â€œLift Me Upâ€ and â€œBorn Again,â€ and both will be played during the credits of the film. pic.twitter.com/qLifYI3O4a

We’ll talk more about the Wakanda Forever premiere later – for now let’s focus on Rihanna and Rocky on the carpet because, well, I can’t help myself. Can you help yourself? Look at them. Look at him looking at her.

As you can see, RiRi and Rocky coordinated their fits – and she’s wearing a designer we’ve seen on her often, from way back. This is Rick Owens, sequinned in a colour we don’t often see on a red carpet, gentler than we’ve seen from Rick Owens in the past but not entirely without edge in the dystopian landscape shades of grey and sand and that wrap that orbits from her hip to around her thigh.

Rihanna is always a fashion leader and she’s found in Rocky a style companion with him matching her energy with fashion forward flair. He’s in denim… but with a train attached to those jeans. A true style power couple. 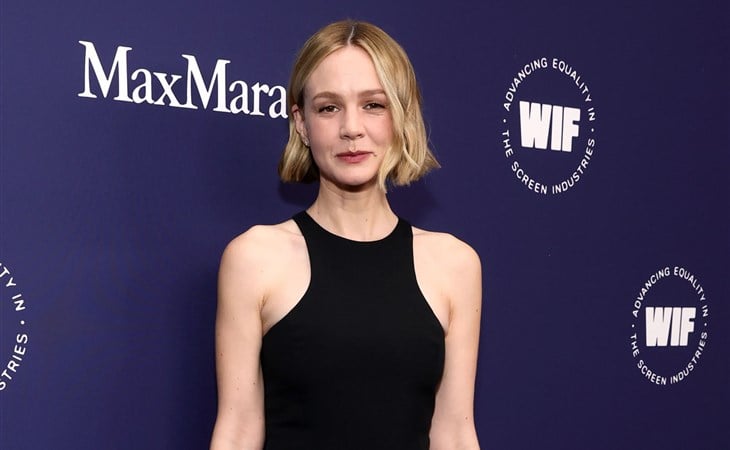 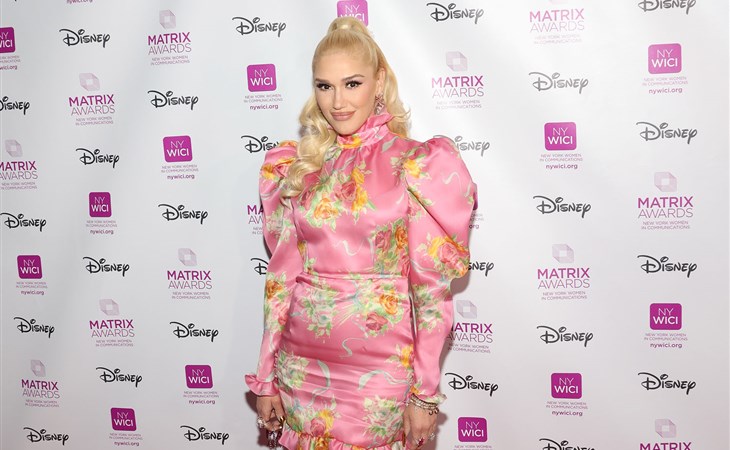