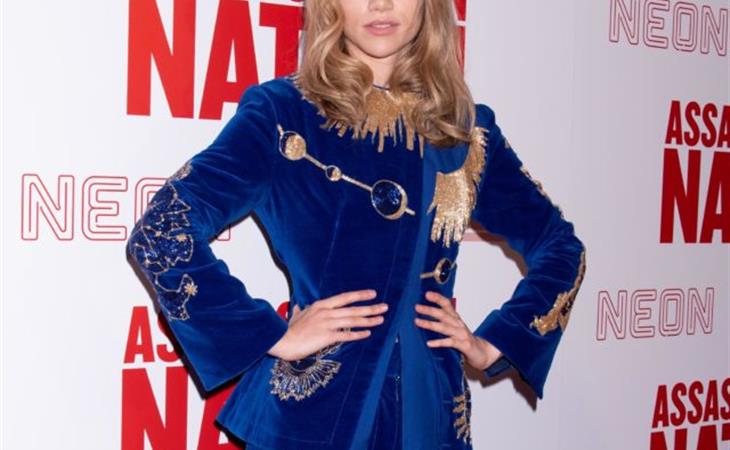 Jane Fonda didn’t care for a discussion on plastic surgery with Megyn Kelly last year because it was an interview not about her and because, well, she wasn’t feeling Megyn Kelly. She just did an interview with PEOPLE though, about herself, and now she is talking about plastic surgery, quite candidly. She also talks about posture. Which is my takeaway from this. I’m a sloucher. I feel weird standing up straight. This … is making me look older? (Dlisted)

How many pieces of sushi can you put back? I can go big on sushi. When Jacek and I order sushi, it’s minimum eight rolls, between the two of us, and eight pieces per roll. That’s 64 pieces and he eats a little more than me so I’m good for about 25-30 pieces and he’ll down the rest. What I’m trying to say is that I can’t eat as much as The Rock… but I’m not that far behind. (Cele|bitchy)

This velvet suit on Suki Waterhouse was one of my candidates for Outfit of the Week. It’s glorious. Blue velvet and gold. Imagine how much Elvis Presley would have loved it? (Go Fug Yourself)

Wait… what? The Captain Marvel trailer comes out and it’s AWESOME and… for some reason…we have to talk about why she’s not smiling? I am not a gratuitous smiler either. Every day on The Social we take style photos and I don’t feel like smiling in them so I never have. And every day we’ll get comments and audience letters demanding for me to smile. If you can believe it, mostly from women. Should women smiling be a f-cking requirement? Yes. Because we are supposed to be eternally grateful. (Pajiba)

Why aren’t we bitching at Bruce Wayne/Batman to smile more? (TMZ) 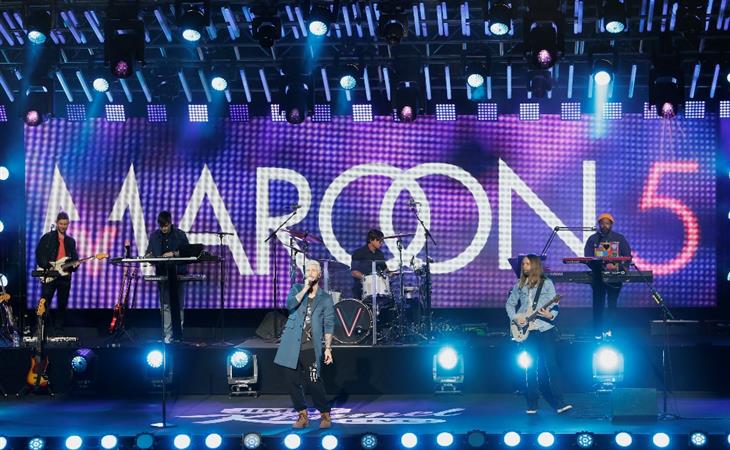 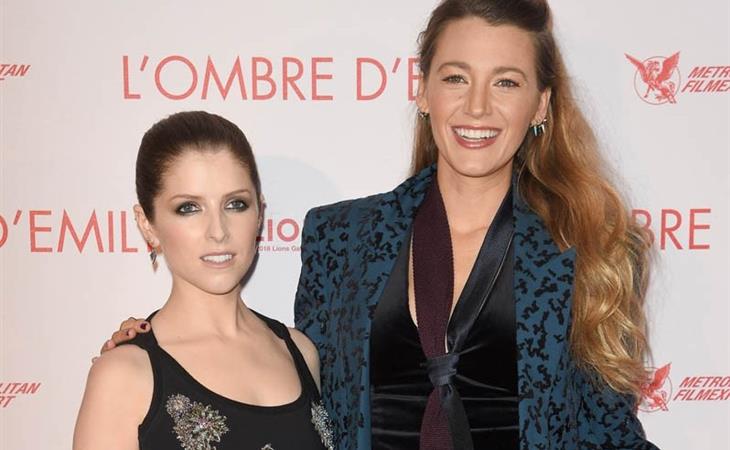