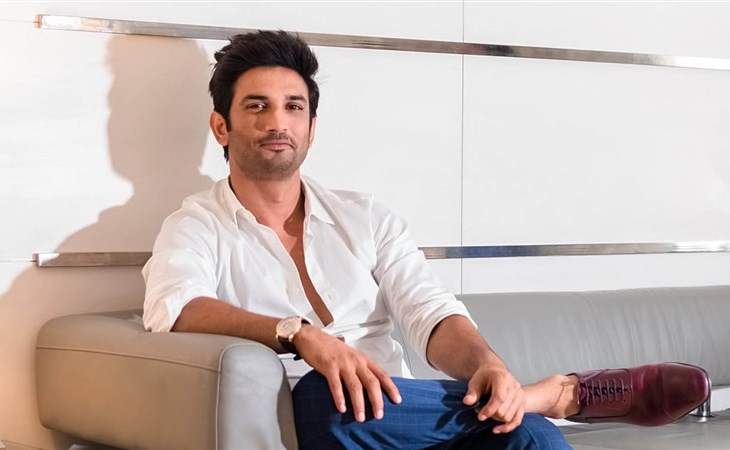 Sushant Singh Rajput was found dead yesterday in Mumbai. He was 34 years old. It’s a major loss for the Bollywood community and so many millions of fans still heartbroken after the death of Irrfan Khan just a few weeks ago.

It has been reported that Sushant Singh Rajput died by suicide. His representatives released the following statement:

"It pains us to share that Sushant Singh Rajput is no longer with us. We request his fans to keep him in their thoughts and celebrate his life, and his work like they have done so far. We request the media to help us maintain privacy at this moment of grief.”

Sushant’s former manager, Disha Salian, died on June 8. In her Instagram post remembering her friend, Priyanka Chopra wrote to Sushant that “You must have been in so much pain”. In the hours following news of Sushant’s death, #depression was trending on Twitter. Sushant’s trainer, Samee Ahmed, was asked about Sushant’s mental health. He told Times of India that:

“I did know about the depression part and we were trying to get back on track with the workouts and everything. But after lockdown, we weren’t able to stay in touch.”

The pandemic has disrupted almost everything, including our mental wellness. Some of us are fortunate to have companionship. So many others are isolated and alone. And even before COVID-19 it was difficult for people to talk about depression and to get help for it. Mental health programs are severely underfunded, the resources that are available are stretched to their breaking point; mental health research is often under-prioritised; and of course there is still so much stigma around mental health which means those who are suffering from depression and other mental health disorders are often reluctant to seek help.

All of those issues can’t be solved in one day. But we can do something about the stigma. We can actively challenge how we talk about mental health and confront our own attitudes about it. Back in the mid-2000s, before and during Britney Spears’s mental health crisis, I referred to her as “chicken fried stupid”. It’s disgusting for me to write those words now and I should have been disgusted then, but I used them, rather liberally, to describe her, a young woman trapped in the spotlight, traumatised by fame. This is shameful. I am ashamed. I contributed to the stigma. And I am sorry.

Since then, I have had the opportunity to learn and become more responsible about mental health awareness but the fact is, the stigma still exists and so many people are still in so much pain. Which means I can certainly do better. Hopefully we can do this together. If you are in Canada, please click here for a list of mental health charities working to destigmatise mental illness and funding research to support mental health research. I have made a gift today to the Canadian Association for Suicide Prevention. There’s a page on their website specifically for those who have questions or need more information on mental health during the pandemic – click here to read more. 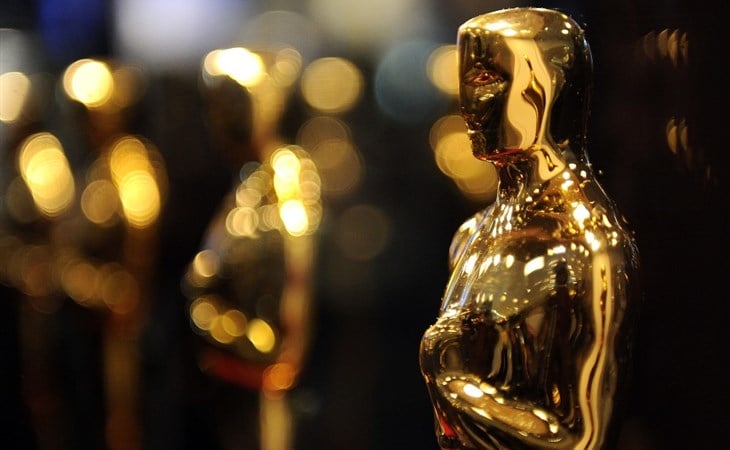 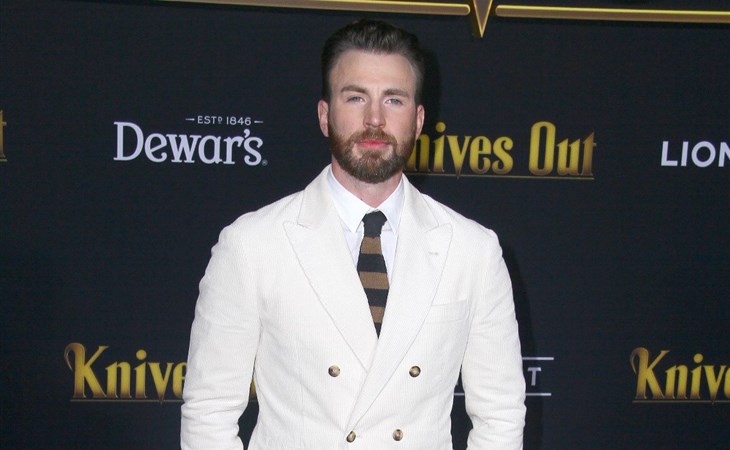