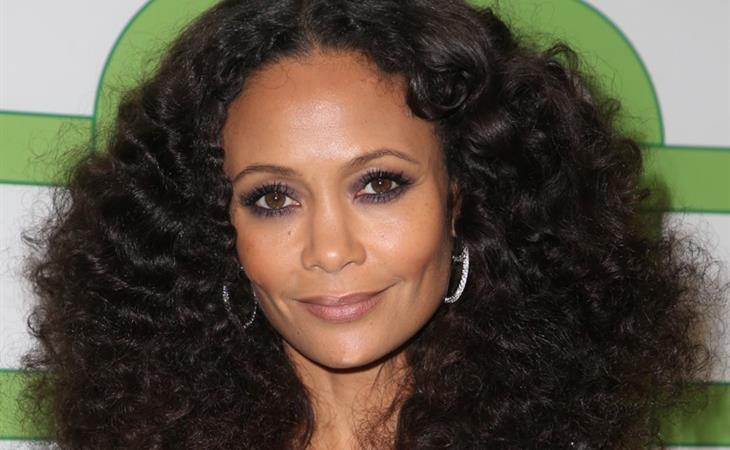 Yesterday in What Else? I linked to an article about Thandie Newton and how she said that every woman should try a good vibrator at least once – agree, but I also added that we also need recommendations, like not a website with a list of products but actual user testimonials. Encouraging and celebrating women’s pleasure is healthy and it’s feminist. As journalist and culture critic Ellen Willis explained in an essay in The Village Voice in 1981, a woman’s sexual freedom isn’t “about fending off men’s sexuality but being able to embrace your own”. Last year, her daughter, Nona Willis Aronowitz shared a note that her mother had written to her when she was working on her own thesis: ““Feminism is a vision of active freedom, of fulfilled desires, or it is nothing.”

Next up was the “Womaniser”, not silent but its fans are pretty devoted because it has, like, a cave that lovingly embraces your clit. One reader shared with me that she’s told everyone she knows and even strangers about this thing because this is a gift that everyone should experience.

And then there were the one-offs, like the “Satisfyer”. The person who recommended it told me that my body would be thanking me forever. Why can’t I get past that “y” in “Satisfyer”? That’s the new job that I want: I want to be the person who names vibrators. Duana is already jealous. 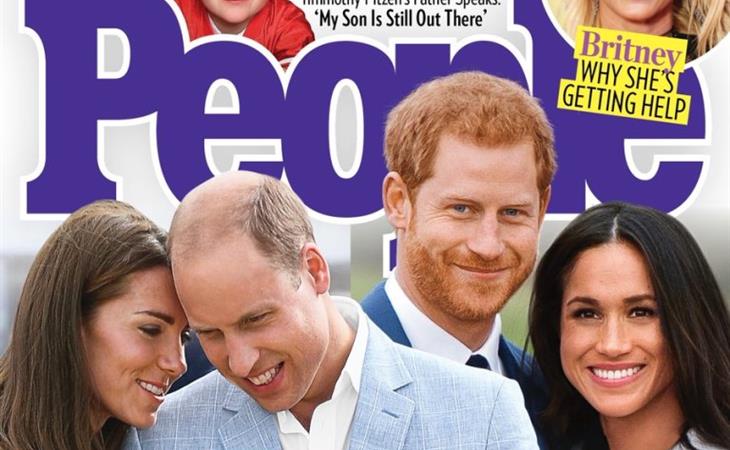 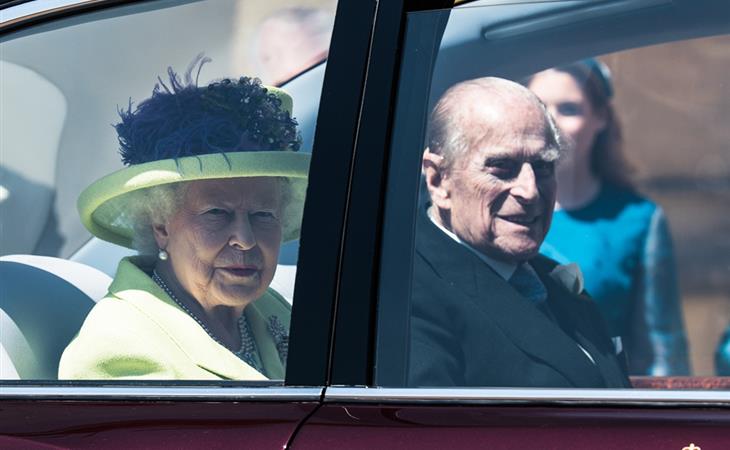 Thandie Newton was stunning at 2019 Golden Globes in Michael Kors