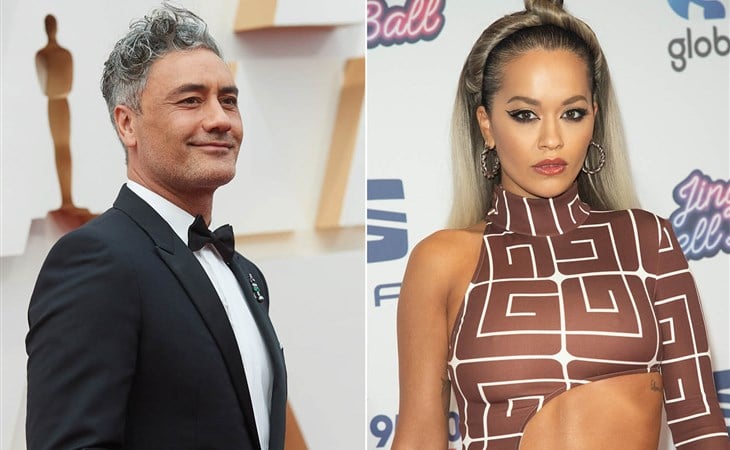 Wait…what? Huh? People online are rumouring that Taika Waititi and Rita Ora might be dealing with each other. And that it’s possible she has a role in Thor: Love and Thunder. Which, as Sarah has taught us, might be an issue for Marvel because they’re all about keeping things secret and she’s out here putting it all on blast. (Dlisted)

What are the parts worth re-watching from Game of Thrones? I always throw on the dragon parts. I love it when teen Drogon comes to save Daenerys and I will always tingle during the scene when she gets up on Drogon and Rhaegal and Viserion bust out of prison to burn the ships. If it’s not dragons then it’s direwolves, specifically when Ghost comes back to reunite with Jon Snow and he trots up all sheepish after Jon’s like, where the f-ck have you been, get over here. Also Sansa and Arya f-cking up Littlefinger is still tremendously satisfying. (Pajiba)

Shout out to Christian Siriano who, three years ago, dressed 17 women on Oscar Sunday that year. They were women of various backgrounds, ages, sizes, and shapes. And the looks were different and distinguishable. This is a major achievement. Look at Janelle Monae in that red piece! It’s incredible! (Go Fug Yourself)

So now we’re hearing that it was Prince William who wanted Peter Phillips to walk in between him and Prince Harry at Prince Philip’s funeral. Well, of course it was. And if it’s coming from the Daily Mail, and they’re so eager to jump up his ass, you know how they’re spinning it. Had it been Harry there would be much more screaming about it. (Cele|bitchy)

Since I love the Avengers, I had to do this personality quiz to tell me which Avenger I am. My favourite Avenger is Tony Stark Iron Man. Sadly, I am not a genius, billionaire, playboy, philanthropist. Instead, according to the quiz, I am Black Widow /Natasha Romanoff. A spy. A person who gets secrets out of people. I am happy with this. (Buzzfeed) 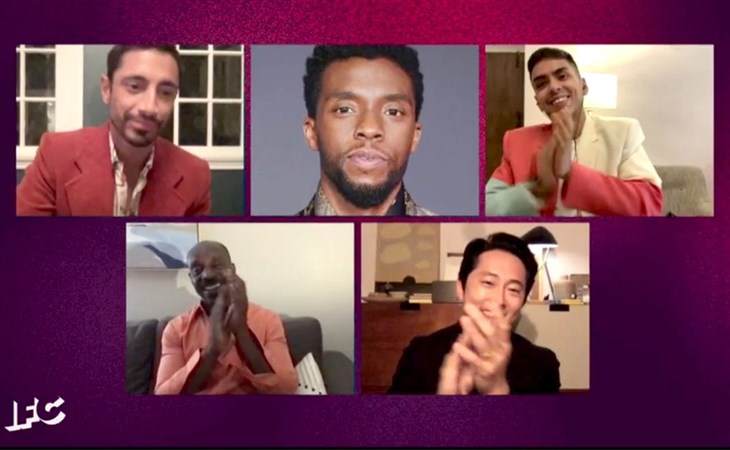 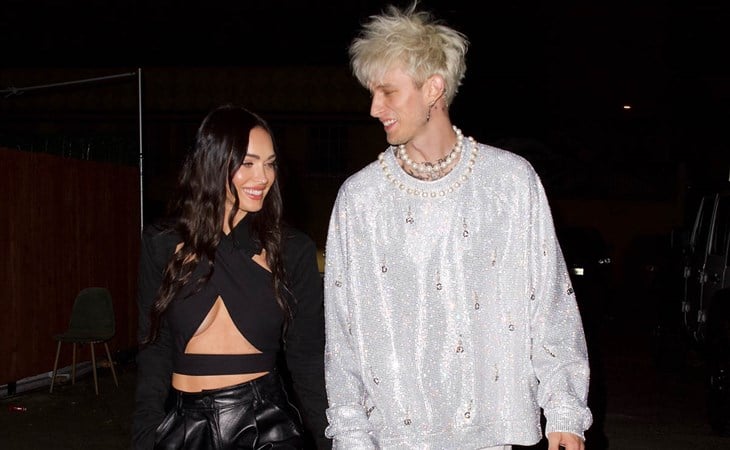