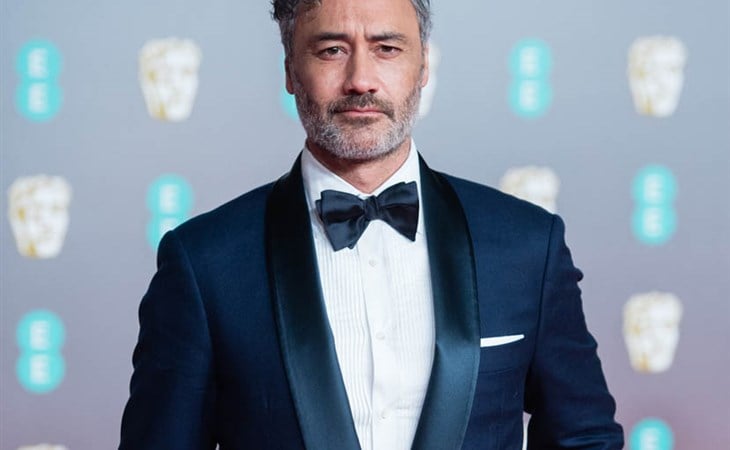 Taika Waititi was a surprise winner at the BAFTAs, claiming Best Screenplay (Adapted). Jojo Rabbit has been frequently nominated this award season, but Team Jojo hasn’t been winning of the big prizes (though editor Tom Eagles did win an “Eddie” award for best comedy editing from the American Cinema Editors guild). This BAFTA award is by far the highest profile prize Jojo and/or Taika has claimed this year and may be a precursor to a win at the Oscars next week. The Best Adapted Screenplay category is, now, a dead heat between him and Greta Gerwig. I lean toward Gerwig, because many Oscar voters will see this as their chance to reward her, especially after her high-profile and contentious exclusion from the directing category. They’re not the same thing, not even the same skill sets, but I understand the logic of “well I can’t vote for her there, so I will vote for her here”, I have done this when voting on awards myself. But now it’s the last days of Oscar voting (the ballot closes Tuesday), and Taika Waititi is the last name called before it’s pencils down. That might be the push that sends him over the finish line.

Also helping his odds is his speech, which seemed genuinely off the cuff, and Taika seemed really surprised, but he still got in a GREAT joke about colonialism. Right off the top he joked about taking “a little bit of your gold back home, where it belongs”. The room laughed, but also, COLONIALISM BURN. Taika hit the perfect balance between Brad Pitt’s jokey speeches—I am OBSESSED with finding out who his joke writer is—and Joaquin Phoenix’s issues speeches. I don’t want to root against Greta Gerwig, but I also would like to see Taika roast the Academy in an acceptance speech. Here’s hoping for a tie. 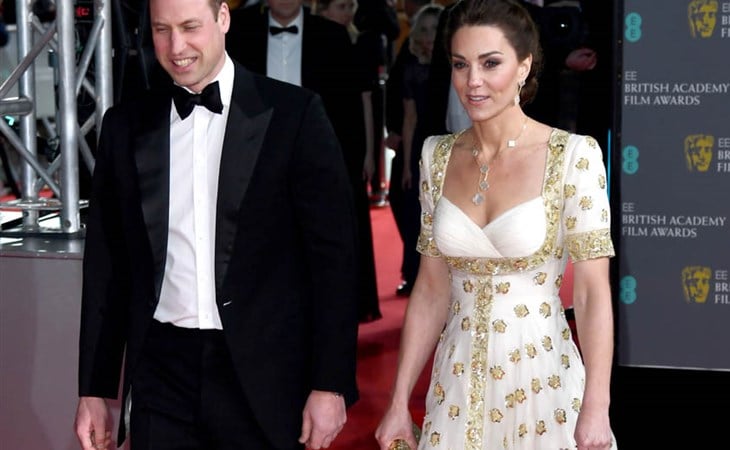 House Cambridge and the BAFTAs 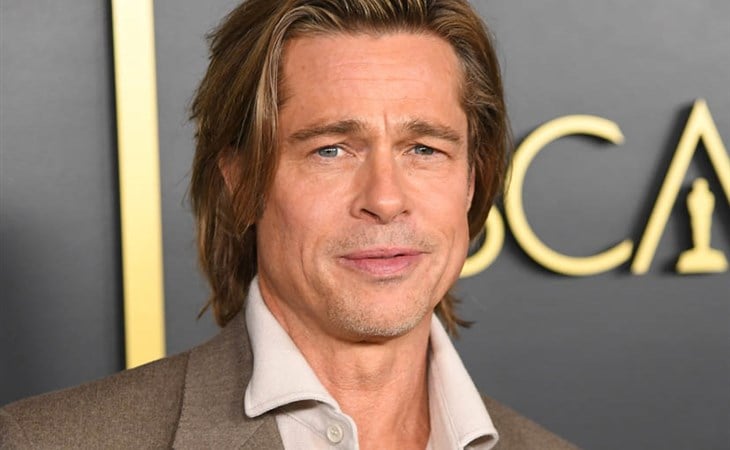