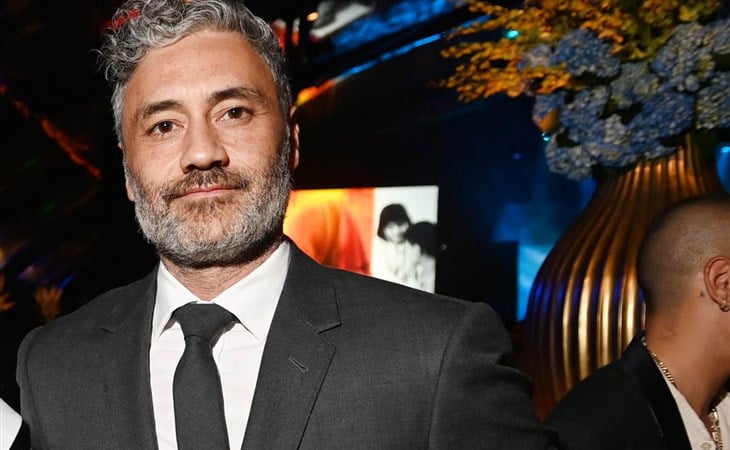 In the annals of cult cinema, few filmmakers stand taller than Alejandro Jodorowsky, the Chilean-French filmmaker behind films like Topo and The Holy Mountain. He’s also known for his failed Dune adaptation, which was documented in Jodorowsky’s Dune. Jodorowsky is an artist of unquenchable curiosity, and while he’s best known as a filmmaker, he is also a writer, and one of his seminal works is the French graphic novel L’Incal (The Incal). First published in the 1980s, and inspired by Jodorowsky’s scuttled development on Dune, The Incal is regarded as one of the great works of the medium, alongside books like Watchmen and Maus. Given that pop culture is still dominated by comic book movies, it is a little surprising that The Incal has not yet been adapted, but Jodorowsky, who is 92, has finally given his blessing to a filmmaker to tackle his work: Taika Waititi.

This is PERFECT. I don’t know if The Incal can be distilled into a workable feature film. Like Watchmen (and Dune), it contains multitudes that will challenge the runtime restriction of a feature. But Taika is the perfect person to try. He has the right sensibility as a storyteller, combining the dramatic and the absurd and a bent for sci-fi/fantasy, he’s got the vision to make the most of the art, and we know he can do big and grand and still keep a pulse on the intimate and humane. Plus, he’ll be co-writing the script with his What We Do in the Shadows collaborator, Jemaine Clement, and screenwriter Peter Warren. I’ve always thought Taika the right person to take on Douglas Adams, but now that The Incal and Jodorowsky is in front of us, this is an even better creative match.

The Incal is a twisty-turny story about a bumbling loser, John Difool—can’t WAIT to see who Taika casts, Jack Black would knock it out of the f-cking park—who finds himself embroiled in an intergalactic conflict revolving around a magic crystal called the Light Incal. The Incal is VERY sci-fi with a strong philosophical underpinning, which has the potential to be alienating (see also: Dune), but it’s also an adventure with bird aliens and talking wolf-people, which is ripe for cinematic interpretation. It’s a huge canvas for Taika Waititi to paint on, and I cannot wait to see what Taika makes of Jodorowsky. I hope he has better luck than Jodorowsky had with Frank Herbert.

Attached - Taika at the AmfAR Gala last night in LA. 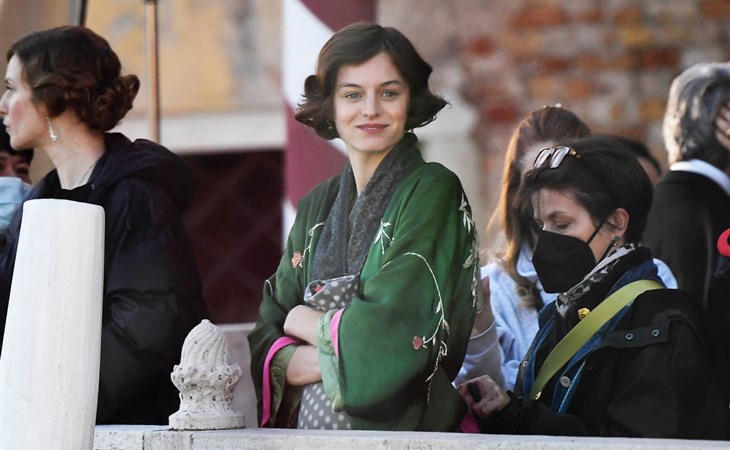 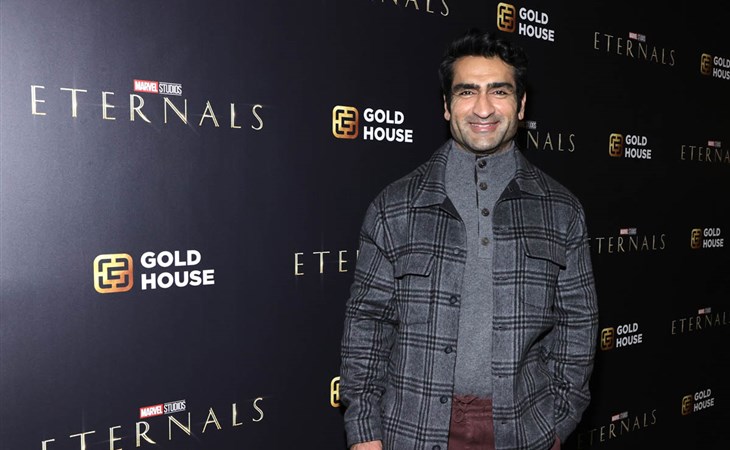