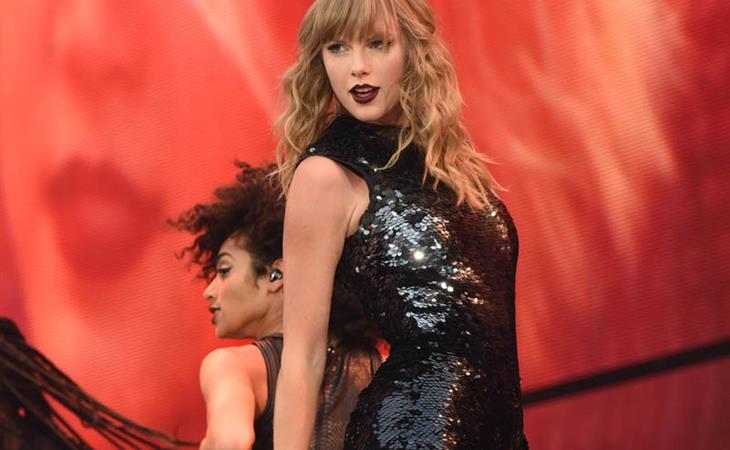 Yesterday in What Else I shared some Gossip Nostalgia about #Taymerica. It’s been two years since the last #Taymerica starring Tom Hiddleston and, for now, Taylor Swift has boarded up the annual tradition, to be resurrected in due time, when the time is right. The reason we celebrate(d) #Taymerica on July 5 instead of July 4th proper was because “The Drop” always happened on July 5th. Everyone invited to #Taymerica coordinated their social media drops the day after. One of the reasons for this is to give the official photographer time to edit down all the shots taken, to be approved by Taylor and her guests, and from there they presumably then decided who would post which photos and how every scene would be spread out.

Yesterday was July 5th. There was no #Taymerica this year, at least not the way we knew it. But we did find out where Taylor spent the Fourth. And we also got to see pictures of how she spent the Fourth and with whom.

Taylor and Joe Alwyn were in Turks & Caicos. They look deliriously happy. I am happy for them.

Taylor Swift Frolics in the Ocean with Boyfriend Joe Alwyn While on Vacation in Turks and Caicos https://t.co/dDGoHpFuLJ

Taylor Swift, obviously, while on holiday, wouldn’t stay at a three or even four star resort. It’s top luxury all the way. And one of the benefits of top luxury is privacy. She’s not hanging out with her boyfriend on a beach that isn’t private. These aren’t super high quality shots but they’re not super low quality either. Amazing that the paparazzo was able to somehow figure out a way to make this happen, non? I mean, even if they were tipped off about Taylor being there, getting on the property and getting in position to get these shots would have required some ingenuity, considering that resorts like this aren’t densely populated. We’re not dealing with an all-inclusive here.

It’s maybe not as ingenious as the pap who somehow took those pictures of Taylor and Tom Hiddleston kissing on the rocks on the shoreline in Rhode Island and managing to elude her security but it’s solid work all the same. Because now do get to celebrate #Taymerica, a low-key version of it. This is what #Taymerica looks like when she’s in love, real love. Many things have changed. It’s only two people in the water instead of a dozen. There are no tank tops with heart emojis. And this time we can’t see the photographer. 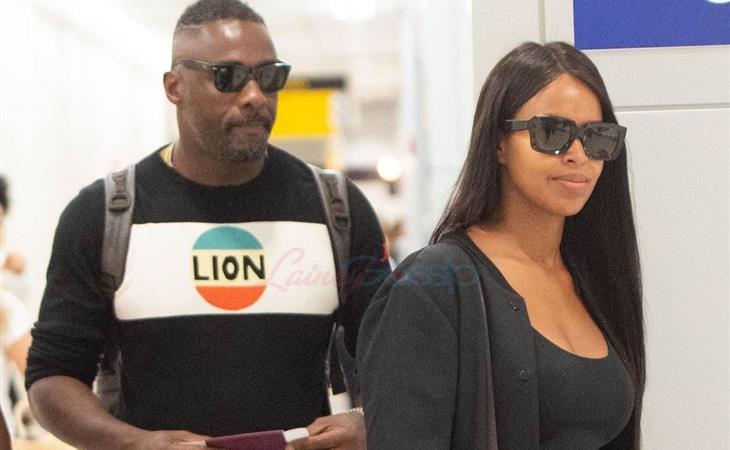