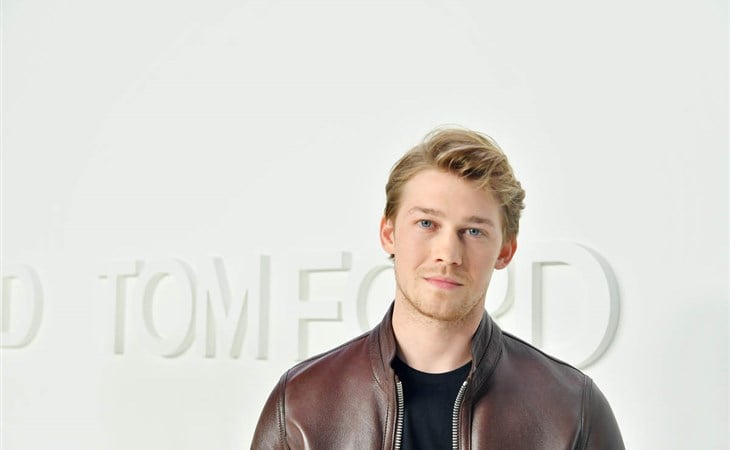 Conversations With Friends, the series based on Sally Rooney’s first book, will be released on May 15. Promotion for the show is now picking up.

Which is why the culture for a while there was obsessed with the lead actors, Daisy Edgar-Jones and Paul Mescal, previously not all that widely known and then suddenly, we were achingly familiar with them, projecting onto them this weird sense of loss and urgency. Paul also became something of an Internet Boyfriend. Remember the obsession with his necklace?

So will the same happen with Conversations With Friends and Joe Alwyn?

Of course we all know Joe Alwyn because of his girlfriend. But I’m talking about his work. Joe’s not a new actor but in terms of his career, and projects that hit on that other level, Conversations With Friends might be his most defining role to date. A few years ago, it was supposed to be Billy Lynn’s Long Halftime Walk, directed by Ang Lee. In advance of the release of that film, there was all kinds of speculation about it being an Oscar contender but Billy Lynn didn’t meet the hype. Since then, Joe has been pretty strategic about his projects with several supporting roles, working steadily but not really attached to any one big, high profile vehicle until now.

Given the success of Normal People, and how people feel about Conversation With Friends, the book, and Sally Rooney in general, there’s expectation with this series. If you’ve read it, you know the story is sexy…and sad, a combination that, like we saw in Normal People, is really f-cking sexy, even with the sad parts. Joe plays Nick, the only man among the four leads. In the book Nick reads older and I wasn’t all that attracted to the character.

Whatever they’re doing with Nick though in the series, though, at least from what I can see in the trailer, is wayyyyy more intense than what I was feeling for Nick in the novel. And I imagine it will be like this for other people too. He too is about to be the Internet’s Boyfriend, in addition to being Taylor Swift’s. And, yes, that 100% has to do with the fact that we are all in need for some responsibly produced horny-ass television. Horny-ass television and movies are what I grew up on in the 80s before everything was sanitised.

But to bring it back to work and Joe Alwyn and his career, he was just profiled in The Wall Street Journal and the whole point of the piece is that Conversations could mark a new era in his career. Joe is very famous already because of his personal life. And what’s interesting is that his professional life might be able to match that when the show comes out. Let’s check back in at the end of May and see what that looks like. 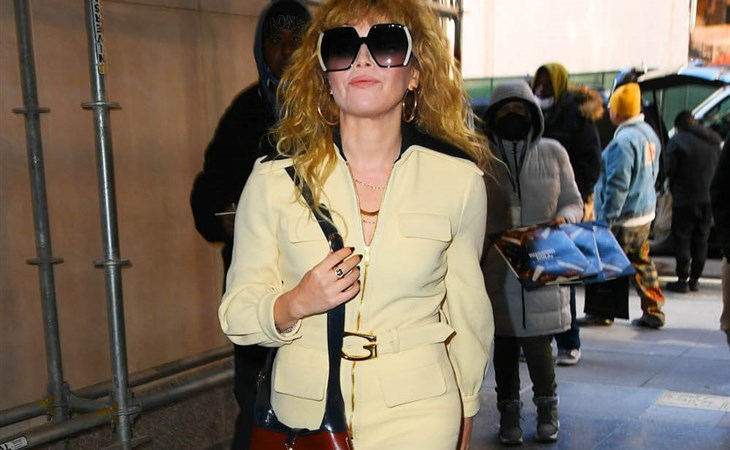 The Return of Natasha Lyonne’s Hair 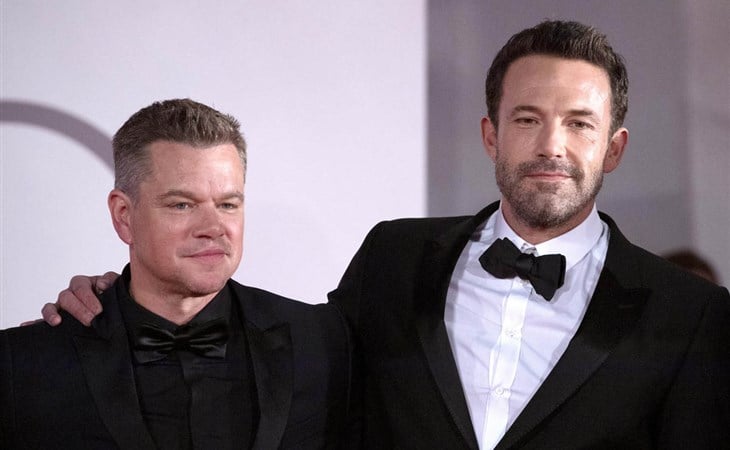