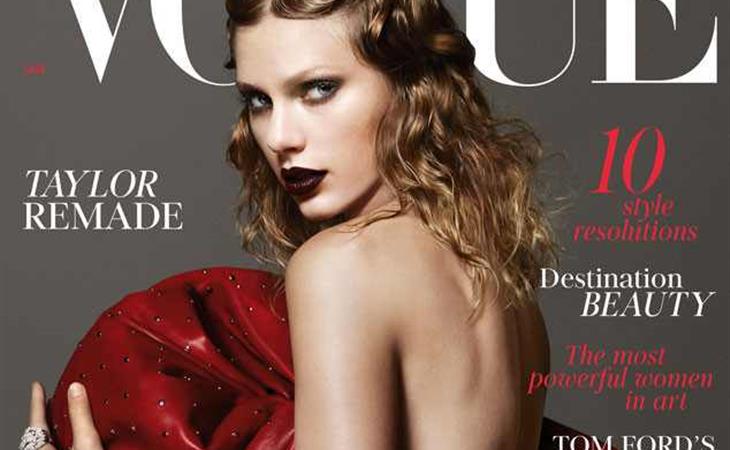 It’s new editor Edward Enninful’s second issue as the head of British Vogue. For Edward, then, this is quite a coup, having Taylor Swift cover the first issue of 2018. He styled her himself and she was photographed by Mert Alas and Marcus Piggott who also shot her for reputation. Here’s what Edward wrote to accompany the photos:

“For me, the chance to help transform America’s most fascinating sweetheart was a joy. As we took the pop icon on an epic fashion journey with photographers Mert Alas and Marcus Piggott, what struck me most about Taylor was her brilliant sense of humour, but also how, for a woman in her twenties, she has an incredible sense of who she is," Enninful said of the shoot.

Obviously she is a world-class lyricist – and has written a stunning poem just for Vogue on the timely subject of reinvention and moving on – but she also takes her duties as a role model very seriously. Taylor is acutely aware of her following and how she communicates with young women, and will never portray a character that would send the wrong message. That said, even superstars aren’t immune to the power of a great dress. Taylor says she has never seen herself transformed like this before, and I was very touched to see how emotional she was at the end of our shoot day in London.”

So there will not be accompanying interview. Instead, Taylor has contributed a poem. She’s been writing a lot of poems lately. There were a few poems included in the reputation marketing materials.

Why She Disappeared - poem by Taylor Swift pic.twitter.com/KRIZJizUgT

I resonate with this poem on a whole nother level. @taylorswift13 thank you so much for this.❤️ pic.twitter.com/x66qbTcKaF

Whatever. Maybe it’s because poetry is such a tricky artform with the finest line between high level creative expression and pure embarrassment. When poetry is bad, it can be even more cringeworthy than the worst book ever written. I mean I didn’t cringe when I read Taylor’s poems but there are certain lines that brought on the fontrum.

A couple of weeks ago, Cosmopolitan asked Stephanie Burt, Harvard English professor, to assess the poetry of Taylor Swift. Did you read the article? It made me laugh. This line in particular. “Why do the pennies have to be shiny?” If you haven’t already, follow that link and have a look when you can. I wonder if the professor just got added to Taylor’s burn book.

As for the photos, I love them. Edward Enninful has finally figured out what to do with her hair. No, she can’t style it like this every day but for this editorial, it looks amazing. And she looks amazing in this shot: 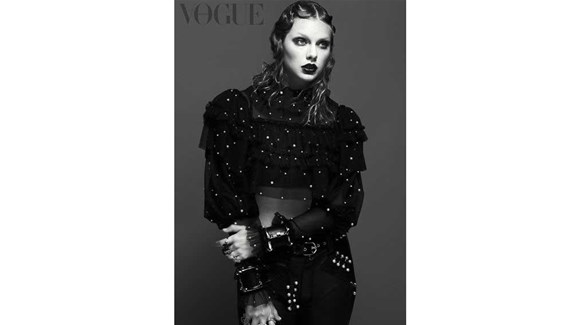 Interesting though, non? British Vogue? In particular BRITISH Vogue? Working with Edward, of course, was the primary draw. But someone’s also been spending a lot of time in England. 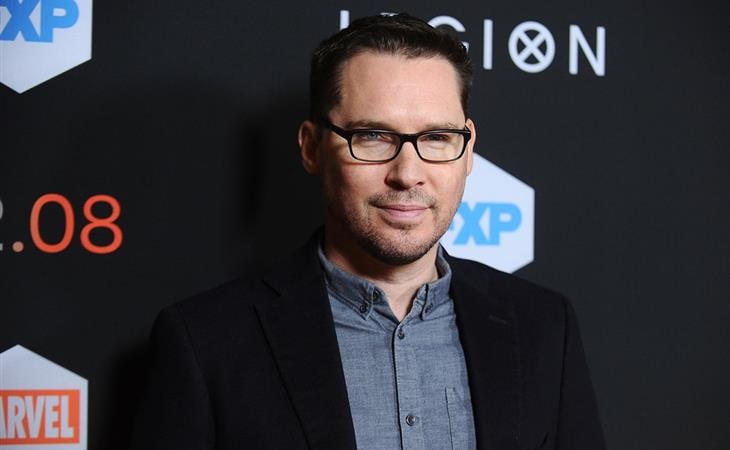 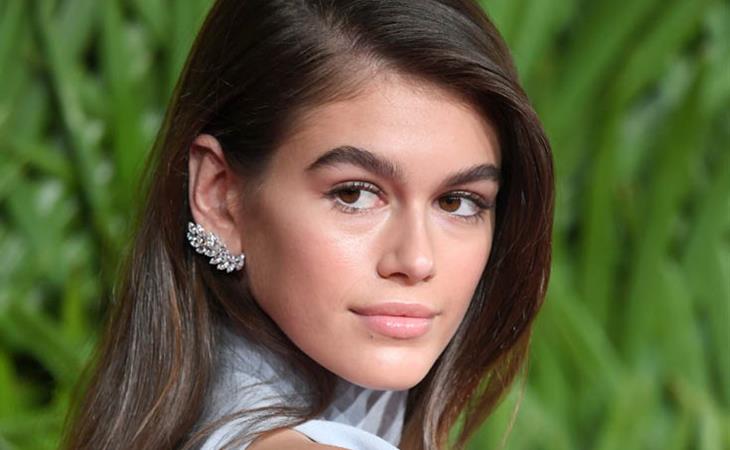