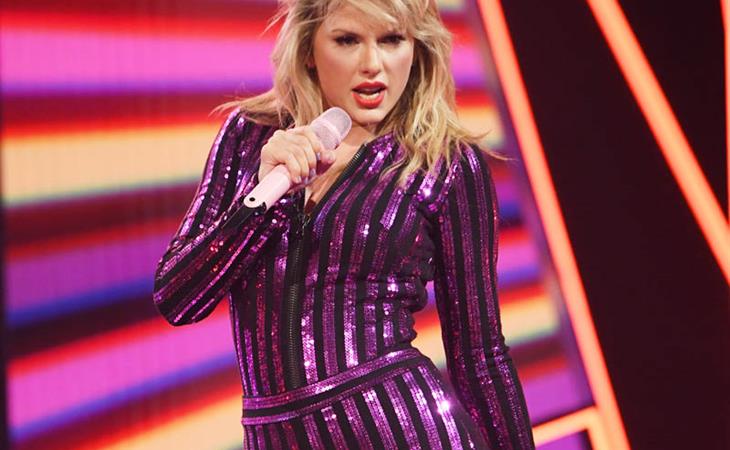 Taylor Swift just topped the Forbes list of highest paid celebrities in 2019 with $185 million earned from the reputation tour and all her endorsements and other deals. Kylie Jenner came in second with $170 million.

Taylor performed at Amazon’s Prime Day Concert last night in New York. It was her first public appearance since the whole Scooter Braun/Scott Borchetta situation over her masters blew up last week. Her fans are pointing out a moment during “Shake it Off” that may be directed at the two men she called out:

Taylor Swift’s performance of “Shake It Off” is drawing attention after the singer strongly emphasized some key lyrics. #PrimeDayConcert. pic.twitter.com/8UFWUaCBOj

The “liars and the dirty dirty cheats of the world” – it’s not how she typically delivers that lyric when she sings that song. Intentional? Has to be. She knows her fans and she knows how her fans read into sh-t and she encourages them to read into sh-t. On that note…

Perez Hilton posted a video about Taylor and Karlie Kloss’s relationship, why they don’t seem to be as close as they used to be. Karlie keeps insisting that they’re still friends and she did go to one of Taylor’s shows last year, and posted a photo with Taylor – but Taylor hasn’t mentioned Karlie at all, nor has she included her in any of her shout-outs and social media activity. She also, as Perez points out, did not attend Karlie’s weddings.

Karlie is Scooter Braun’s client. Scooter was at her wedding. So, probably, a lot of people had already put this together. Here’s what’s new – Ashley Avignone, stylist and very close friend of Taylor, liked that tweet. Ashley was at Taylor’s show last night, along with some other friends including Gigi Hadid: Ashley “liking” the tweet with Perez’s video, about Karlie’s insider trading being the reason why Karlie and Taylor are no longer close, is essentially a confirmation that Karlie and Taylor are indeed no longer close because, well, Taylor feels betrayed by Karlie. As someone who’s been tight with Taylor for so long, Ashley wouldn’t be unaware that Taylor’s fans would notice – and make conclusions. Which perhaps means Taylor would want fans to notice – and make conclusions.

Which is bad news for the #Kaylor truthers who’ve tried to believe all along that Taylor and Karlie are secret lovers. Or maybe it’s good news for #Kaylor truthers in that they can now confidently blame Scooter Braun for the breakup of their favourite lovers? 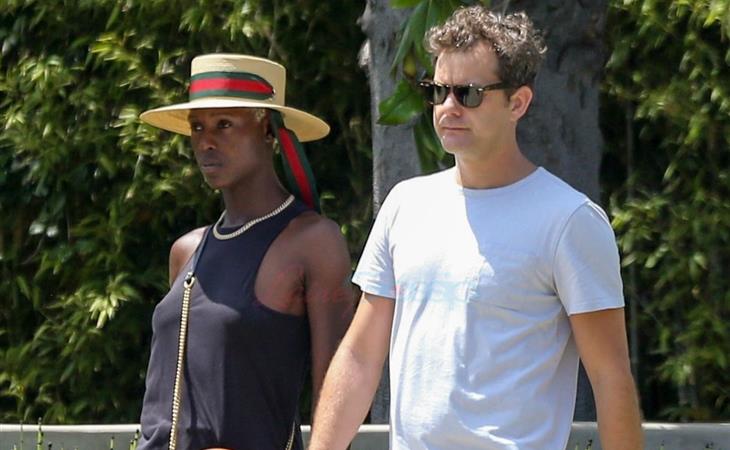 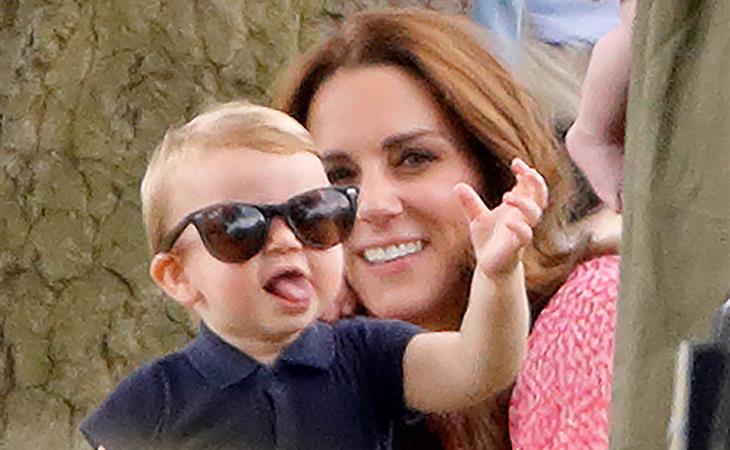