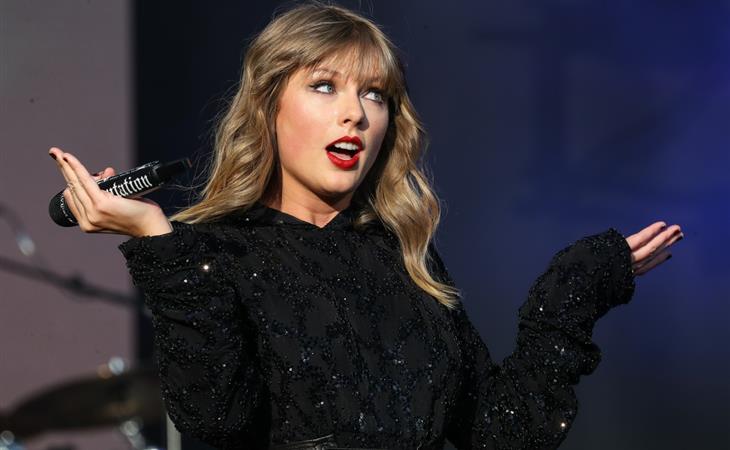 I mean, this is really the main point: how is it that he wasn’t aware that these poses aren’t new? The second point? He sounds like an asshole. Which is also not new. Has there ever been a non-asshole boyfriend/husband in this family? (Dlisted)

Taylor Swift’s videos from reputation are not getting any love from the MTV VMAs even though, last year, when "Look What You Made Me Do" came out, there was all kinds of hype about all the Taylors who were featured and then buried. Considering the other videos that have been released since then, this was a good call. Not just because the song is sh-t but because are you telling me that in comparison to "Apesh-t" and "This Is America" and "Nice For What" (which was not nominated in favour of "God’s Plan" but still) and the rest, "LWYMMD" is part of that conversation? The VMAs are happening on August 20. And that just happens to be a free night on the On The Run 2 tour. (Cele|bitchy)

Prince William and Kate are trying to get Big B and Charlotte into tennis. Is that allowed? Like if Charlotte is really good, is she allowed to play competitive tennis? Zara Phillips was allowed to compete in equestrian but Zara isn’t titled, as decided by her mother, so that’s the point of her life – that she CAN do things that other royals might not be able to. And who’s going to be the one who overhead smashes on Big G? Probably his own sister, non? (Pop Sugar)

Here’s another advantage of Keanu Reeves’s long John Wick hair. When he’s on a horse it’s kinda sorta like a shampoo commercial. Hair commercials back in the day always used to feature horses and wind. Timotei! (Pajiba)

Will golfing be the key to their marriage? Justin Bieber and Hailey Baldwin went to the driving range. I am VERY happy about this. I need more of you to play golf. I need more young women to play golf. Are you hearing me?!?! (TMZ)

Read this piece on Gwen Stefani by Anne Helen Petersen. It’s EXCELLENT, as usual, because it’s AHP. But there’s a lot to unpack and discuss. (Buzzfeed) 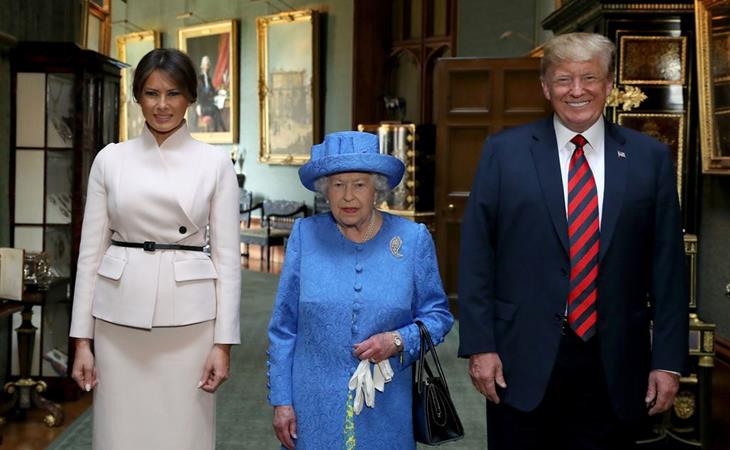 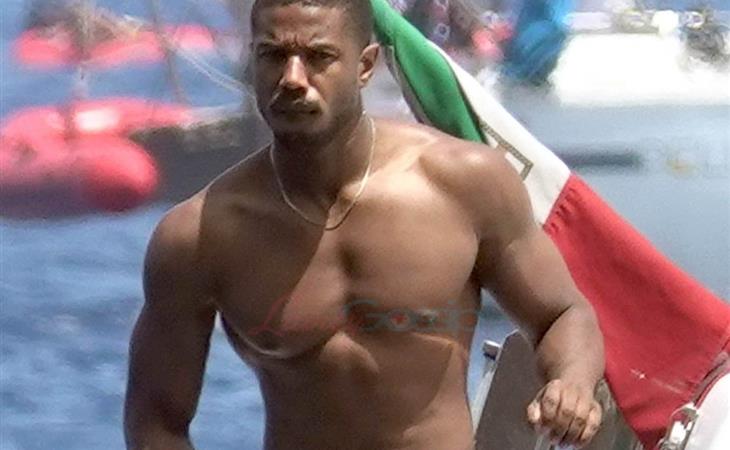 MBJ in the club, an update