Most headlines about Taylor Swift yesterday, just three days before the release of reputation, were about how she tried to legally intimidate a blogger and ended up getting scolded by the ACLU. As Spencer Kornhaber wrote yesterday for The Atlantic, this was a consequence of her “anti-PR campaign”. Taylor has not participated in traditional media or promotion during this album cycle. Remember this:

If there’s to be no further explanation, and just reputation, why are your lawyers doing so much f-cking explaining?

As much as she tries to front that she’s just doing her own thing, it’s obvious now, and has always been really, that Taylor keeps up with everything that’s being said about her, that she’s checking up on all her fans and their Tumblr posts and encouraging their theories and liking their comments. So she would have known about the blowback yesterday with the ACLU. Conveniently then, she provided content that helped to change the conversation.

First, video from The reputation Secret Sessions – listening parties she hosted for her fans in London, Nashville, LA, and Rhode Island. She hand-picked each attendee, rewarding the most devoted. You’ll note that she tried to feature as much diversity as possible. And that she spent time taking selfies with them, dancing with them, embracing them, sharing herself with them. The point: all of this is for THEM. F-ck everyone else. Some would call that solidifying the base.


Also yesterday, Taylor released the reputation track list – 15 songs, beginning with Ready For It (officially titled “…Ready For it”, and her fans have been obsessing over the ellipsis and now they’re wondering whether or not there’s a connection between the ellipsis in that song and the ellipsis in the title of the 7th track “So It Goes…”) and ending on New Year’s Day. I’m guessing we’re about to find out that she and Joe Alwyn said “I love you” for the first time on New Year’s Day.

The song title that stands out most to me is This Is Why We Can’t Have Nice Things. It’s most well-known as a meme, right? And it’s a meme that refers to derailing a conversation. In other words, it’s a meme that addresses trolling. This is the expression’s most widely understood meaning. And, of course, there’s a lot of material to mine in that context where Taylor’s concerned. If we’re looking at a clapback track, this could be the one to pay attention to.

In other Taylor news, according to Bloomberg, reputation will not be available to stream in its first week. They’re apparently still negotiating the terms. As we’ve seen, Taylor has a complicated relationship with streaming services. And, on the surface, it would seem that she doesn’t need streaming services to support this album. Pre-sales for reputation have doubled 1989 and 1989 was not made available to stream for months after its release and still went on become her biggest selling album. That said, 1989 was a brilliant album. And, so far, none of the first songs off reputation have come close to any of the lead singles off of 1989. As Bloomberg notes:

In the past, Swift’s singles have been a harbinger of how her albums fare. “Shake It Off” never left the top two spots in the weeks up to and around the release of “1989.” When the second single “Blank Space” also took off, Swift became the first women to score back-to-back songs at No. 1. It’s not shaping up that way with “Reputation.”

“Look What You Made Me Do” set records on Spotify, Apple Music and YouTube when it was released in August, but none of her songs are on Today’s Top Hits, a Spotify playlist with more than 18 million followers.

A third song from the new album, “Gorgeous,” was taken off the top hits playlist in eight days, a rarity for a major act, according to Sung Cho, founder and chief executive officer of data analytics company Chartmetric.

Its run on Today’s Top Hits “is one of the shortest lived,” Cho said.

This is why the music industry will be watching very closely how reputation performs, not only in its first week, because the first week will be HUGE, no doubt, but whether or not that momentum can be sustained. If Look What You Made Me Do, Ready For It, Gorgeous, and Call It What You Want end up being the weakest songs on the album, and the rest of them are total bangers? No problem. Taylor Swift wins again. If the rest of the songs are more of the same though, without one runaway-can’t-get-it-out-of-your-head song like Blank Space or Style, streaming services will have a lot to work with in terms of arguing their value. 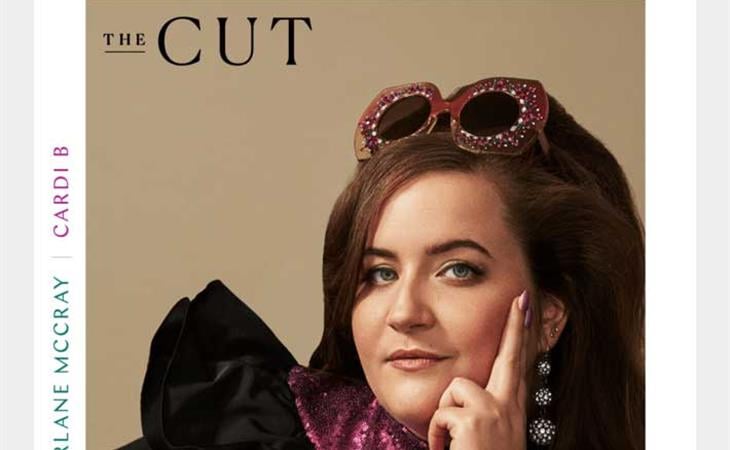