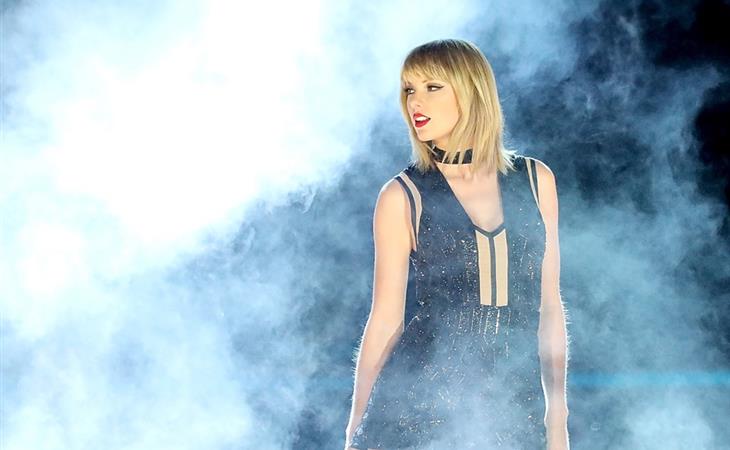 Taylor Swift has posted another slithering snake video to her socials.


That’s clearly a snake, non? I say this because a few of you have been emailing with your theories – one theory, actually. About it not really being a snake but a dragon. And wondering if that means Taylor might be making a cameo on the Game Of Thrones season finale on Sunday just to f-ck with the MTV VMAs, hosted by Katy Perry.

It’s a delicious theory. But the way this thing is coiling in on itself leaves no doubt in my mind that it’s a Snake. And given Taylor’s association with Snakes – initially not by her own design but evidently she’s embracing her true Snake now – pretty sure this is not Westeros related.

Is Taylor Swift finally showing her Slytherin side?

According to Genius, Taylor Swift's new single is called "Timeless".
A website with the name was created. #TS6 pic.twitter.com/rLdGFqnedG


Timeless. Now suspected to be the name of her new single. Dropping…when? Has to be some time this week, non? The way she’s rolling this out? So does that mean she does show up at the VMAs to cockblock Katy Perry? Or does it mean she actually releases the single right at 8pm ET, to take attention away from the VMAs – for an hour, until Game Of Thrones starts?

Or, if you really want to combine the two, does Timeless play during the end credits of Game Of Thrones for the maximum social media takeover?

I really like this game. I like that she’s playing games…and, maybe, finally, not pretending that it’s something else. 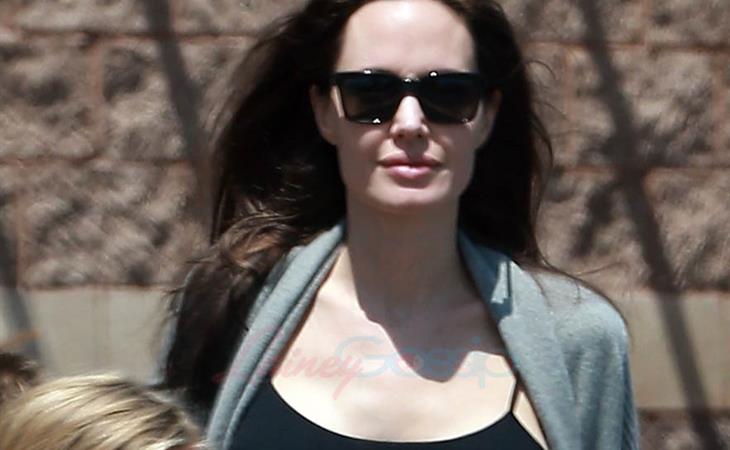