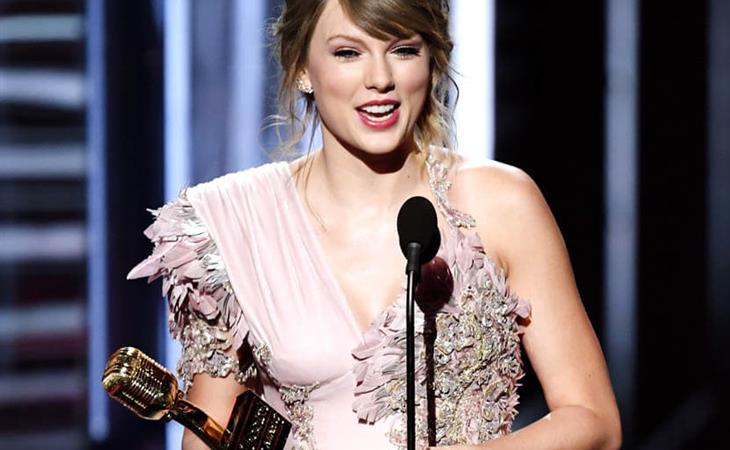 Please allow me to start with the Taylor Swift news of the weekend that has nothing to do with the Billboard Music Awards. I will get to those but first, please enjoy the glory of the English language in the form of the co-writer of “September” commenting on Taylor’s cover of the song:

I laughed for a full three minutes straight.

Maybe Taylor’s cover of “September” is one big misunderstanding because according to T.Swift, a lot of people misunderstand her. In her acceptance speech for Top Selling Artist – her second of the night— Taylor thanked her fans like this:

“I started writing songs because it made me feel more understood. And when I was making Reputation, for a while there I felt really, really misunderstood by a lot of people. I just wanna say to the fans, thank you for continuing to show up –  the ways that you have cared about me and the ways that you've treated me. Thank you for making me feel understood again.”

It’s remarkable how she truly believes this narrative she has created in her head that everyone is an evil hater who doesn’t understand her while she’s an innocent little lamb, defenseless against their evil genius. As Lainey has said, Taylor sees herself as “the innocent and never the participant”.

“… she sees herself as the underdog all the time when, really, when was the last time Taylor was actually an underdog?”

She’s TAYLOR SWIFT. She just won the Top Selling Artist at the Billboard awards for a mediocre album. She’s one of the most decorated artists in Billboard history. It’s actually impressive. She is not an underdog. When Taylor Swift was feeling “misunderstood” because of Receipts Week (something she had an active role in), she was still the biggest name in pop music. She still had millions of fans feeding her ego which she just admitted is their sole purpose to her. She needs them to make her feel understood. That sounds healthy. It’s like Taylor Swift still sees herself as a loner kid in the back of the class when she’s really the popular girl pulling all the strings. I almost feel empathy for the glaring lack of self-awareness. Almost.

This was Taylor’s first awards show red carpet in two years and this dress is an abomination. I swear this isn’t my dislike of Taylor Swift talking. The dress is Not Good. I don’t care that it took 800 hours to make. It looks like she’s going to a royal wedding reception in 1983. It does not fit at all with the aesthetic of her Reputation era and it certainly does not belong on a Billboard Music Awards red carpet.

You know where I could see this dress? On Nicole Kidman at the CMAs. This dress is SO country. Which brings me to some other big Taylor Swift news, she may be releasing another album soon. Billboard is reporting that it’s coming before the end of next year. She told Perez Hilton that her new album would be coming out before she turns 30 (does that make you feel old? Just me?). I’m basing this on nothing but this horrendous country-music-awards-style, eye-sore of a dress but will the next record be a return to her Nashville roots? It’s a long shot but I’m really just trying to explain what’s going on here.

If you need to cleanse that dress from your brain, here’s a GIF of Taylor lip-syncing to Kelly Clarkson’s (who SLAYED as the show’s host) cover of “Look What You Made Me Do” that you’ll never be able to unsee. 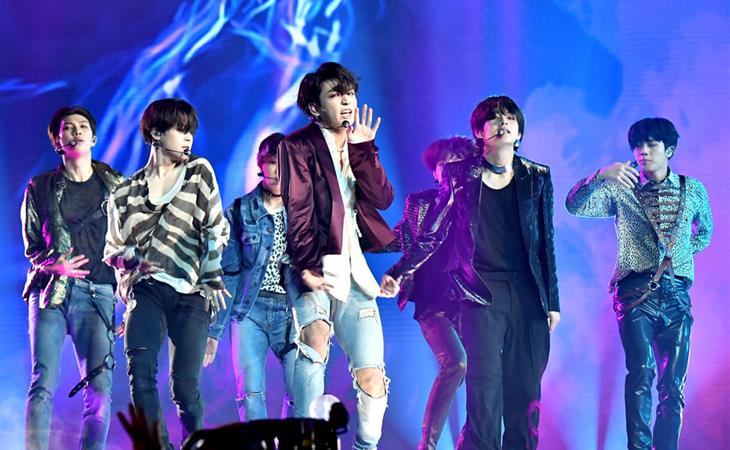 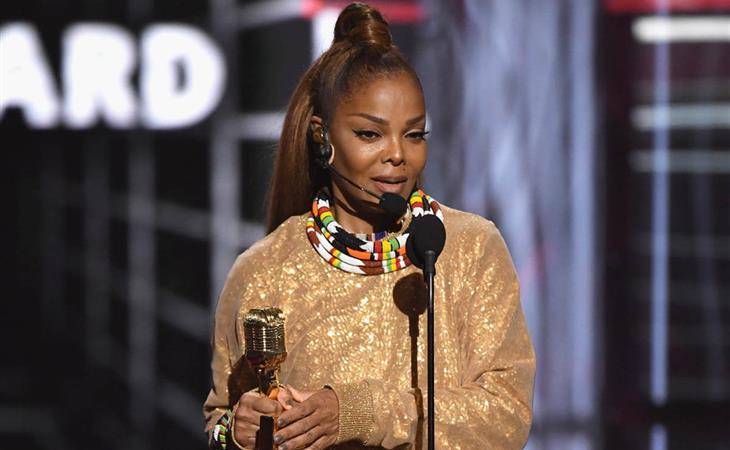