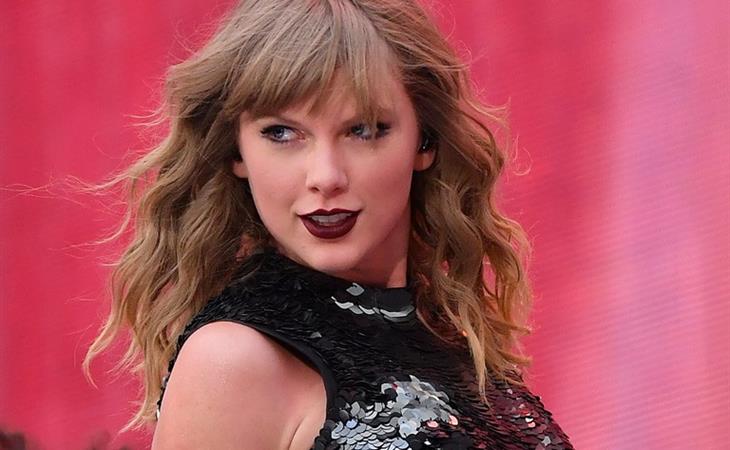 I’m trying to remember if I’ve seen Cats. I don’t think I have. If I ever did it was on a school field trip when I was a kid and I used to always fall asleep on field trips because I stayed up too late the night before watching Chinese soap operas. The only song I know from Cats is probably “Memory”. So, yes, it’s a gap in my pop culture mental library. Does this really need to be corrected though?

It will probably be soon. The production team behind the Les Miserables film is working on an adaptation for Cats to be directed by Tom Hooper. Variety has confirmed that Jennifer Hudson will star as Grizabella, the cat who sings "Memory". I just learned that this morning. Ian McKellan and James Corden have also been named to the cast. Oh and Taylor Swift. It’s so on brand that it’s almost too obvious. And, hilariously, here’s Duana, who’s never met a musical she’s never loved, over email to me, Sarah, and Emily this morning about it:

“(Cats is) one of a few beloved musicals that is cloying as sh-t.”

An unintentional and apt double entendre.

Can we not care about this until we have to? Production begins in November, when Taylor wraps the reputation tour. And, no doubt, they’ll start teasing with all kinds of set photos of the cast in costume. Which will be…what, exactly? Victoria’s Secret outfits with tails? Are the posters going to feature the cast wearing cat ears and whiskers making clawing motions at the sky? How are we all going to endure this?

In other Taylor news, yesterday I posted photos of her leaving the recording studio in New York and it’s the same one Lady Gaga and Miley Cyrus have been seen at recently. According to PEOPLE, there’s now speculation that the three could be working on a collaboration. Can you see this happening? 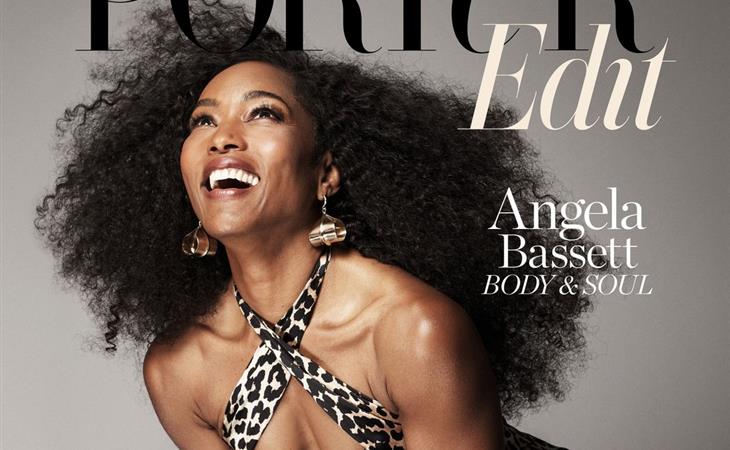 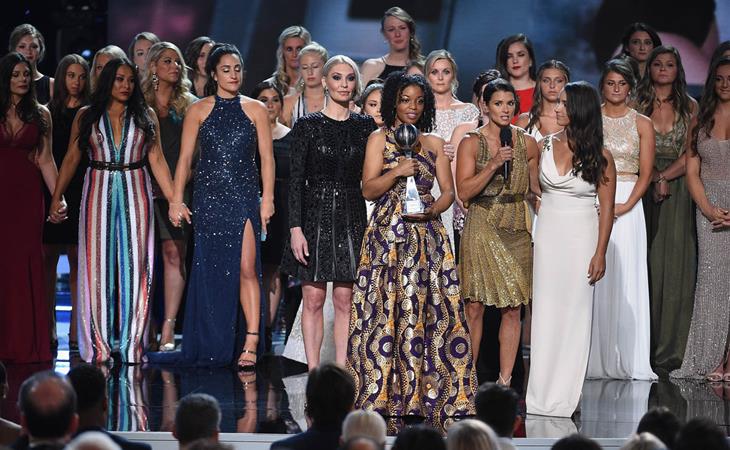