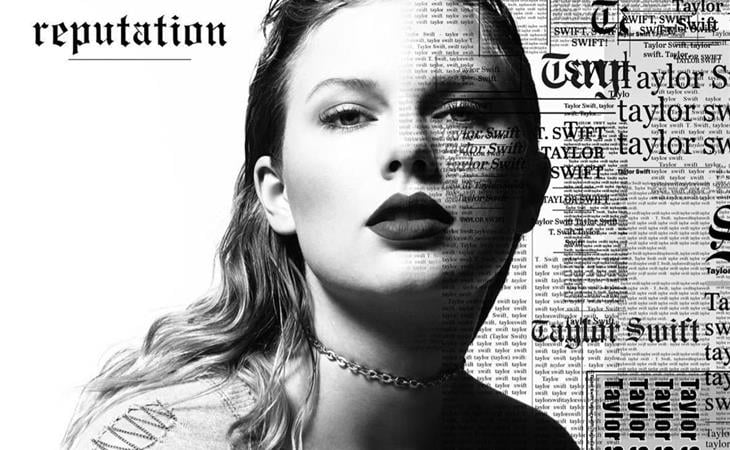 Duana and I are recording the final episode of the first season of our Show Your Work podcast tonight. Guess who the lead story is? Well who else could it be? And she was already just the lead two weeks ago. Taylor Swift, of course. Taylor Swift has given us so much work to assess and analyse.

So the song is called Look What You Made Me Do. (Meaningless aside: I appreciate that that’s how she decided to style the title, instead of Look What U Made Me Do.) A sneak peek of the video was aired on Good Morning America today:


MTV has now confirmed that the full video WILL premiere during the VMAs on Sunday, hosted by Katy Perry. (More thoughts on the video and Katy Perry coming in the next post.)

So she broke into Katy Perry’s house and locked her out. Which is what she promises in the song:

Maybe I got mine but you’ll all get yours

Who is you all? Katy, obviously. Katy once used a Mean Girls reference to call out Taylor. And Taylor’s now structured Look What You Made Me Do around Mean Girls.

LOOK OUT REGINA TAYLOR'S COMING FOR YOU pic.twitter.com/gYjLYmYEJF

How did they use Taylor's new song in a movie released in 2004.. pic.twitter.com/vTBECTi2zA


That song is by Peaches, called Operate.

“You all” is clearly also Kanye West with the mention of the “tilted stage” (he had one on the Pablo tour). So this is shots fired. She’s telling them she’s coming for them. She’s got a burn book. She’s made a list. She’s Arya Stark with her list.

There’s a difference between owning your Snake-ness and becoming a Snake because of what they made her do – turn into a Snake. Taylor was always a Snake. That’s what I was hoping for – for Taylor to be all like, thanks for liberating me, I’ve shed the fake skin and this is my real Snake skin. But that is not what we’re getting. It’s a half-ass Snake own…at best. At worst?

It’s what Chris Brown might have said to Rihanna: Look What You Made Me Do.

And maybe I shouldn’t have gone there but isn’t that what she’s saying now? I’m a monster of your creation. The old Taylor is dead because you killed her. So… it’s still not my fault, it’s yours. And now you have to live with the consequences. She’s the Snake who ate her own tail. That imagery comes up over and over again in the lyric video (embedded below) and the mythology about the Snake that eats its own tail is rooted in rebirth, regeneration. Also …infinity. And completion.

What she’s saying here is that they’ve made her immortal.

Honey, I rose up from the dead, I do it all the time

Right. So…. like Voldemort? Voldemort was also a Snake. The difference here is that Voldemort never went around blaming other people for who he became. Voldemort, at the very least, took full responsibility for his dark ambition. Taylor’s still pointing fingers. Which is why, even though she’s inhabiting the Snake-ness, it still feels like a disappointment.

It’s not a bad song. It’s a better song than any song on Katy Perry’s Witness. It’s better than Miley Cyrus’s Malibu. It is, however, nowhere near Taylor’s best song. My main problem with it is that it builds to no payoff. So the strong first minute ends up going nowhere. When you listen to it, she’s climbing right up to the 59 second point. And it’s good!

But I got smarter, I got harder in the nick of time
Honey, I rose up from the dead, I do it all the time
I've got a list of names and yours is in red, underlined
I check it once, then I check it twice, oh!

You’re expecting after the “Oh!” that it’ll just explode.

Instead, it drops down and becomes a dance chant. And it’s …deflating.

But also? It’s familiar. Look What You Made Me Do is not unlike Shake It Off, the first single off 1989.

Not the strongest song on the album. But it was a song with a set of repetitive lyrics that could easily be embedded into the public consciousness.

Look what you made me do…on Thursday nights:


So while, no, I don’t think this song is anywhere near strong enough to challenge Despacito, that mantra “Look what you made me do” will be inescapable just like “haters gonna hate hate hate hate hate”. Which, of course, is the goal. To slither under your skin. Look What You Made Me Do is, not surprisingly, already #1 on iTunes. The release of the video on Sunday will only further boost it. As for whether or not it can and will overtake Despacito, her fans are certainly trying to make it happen. But she also has another kind of unlikely ally.

As noted the other day, the current #1 record holder is One Sweet Day by Mariah Carey and Boyz II Men. Mimi’s Lambily is apparently now on Team Taylor because they want to protect Mimi’s #1 status. Supposedly they’ve been mobilising in a concerted effort to push Taylor to #1 and overthrow Despacito.

You know what Mimi’s favourite movie is? 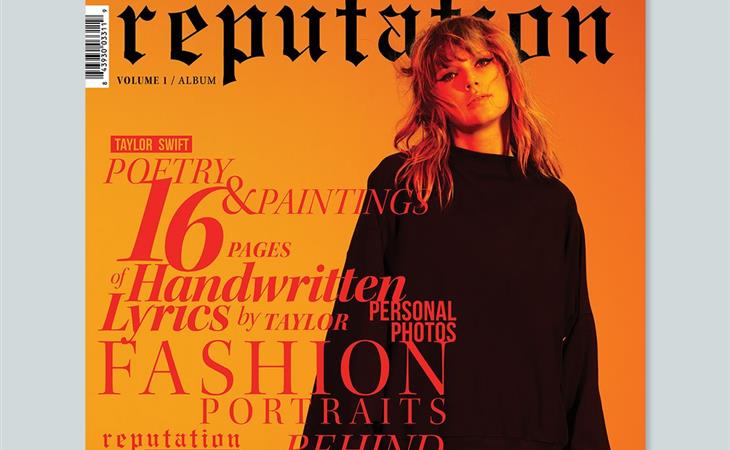 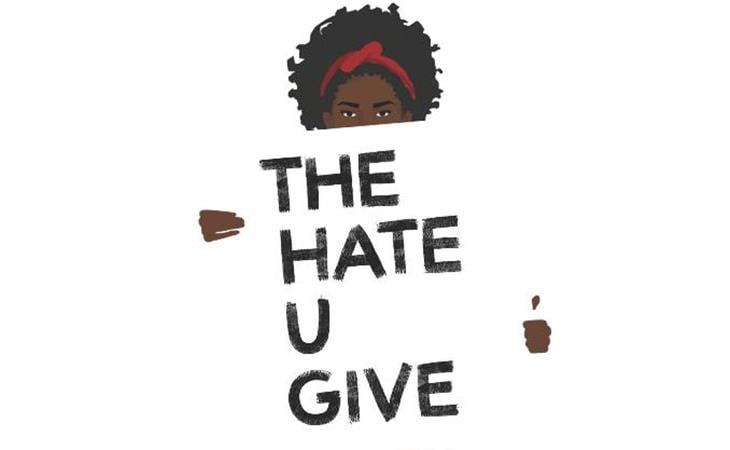