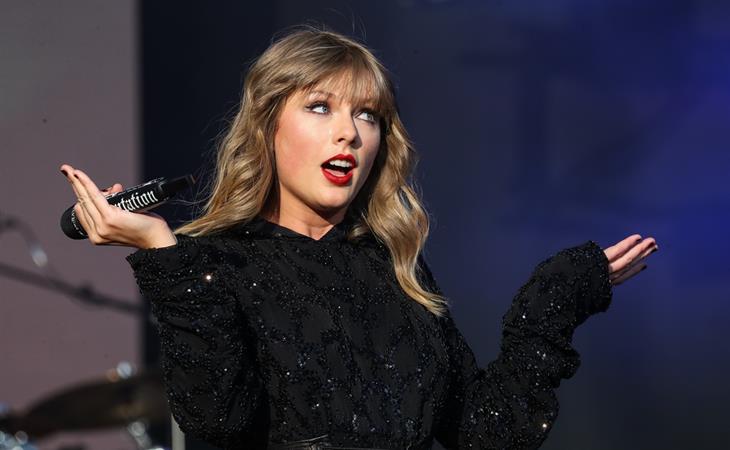 Taylor Swift has a new title. As we’ve seen, she likes records. She likes being the “most this” or the "biggest that”. I would like that too. I know there’s an ongoing conversation about changing the markers of success and it is a valid discussion, but at the same time, I’m also not mad at women listing their achievements. Not that this latest thing qualifies as an achievement. Wait. Does it? (Dlisted)

I also am wondering what Kathryn Hahn’s dog breed is because….well…having two beagles, this sounds to me like a beagle. Our first beagle, Marcus, used to eat socks. I once pulled a sock right out of his asshole. Not going to lie – it was kind of thrilling, the same kind of thrill I get when I see pimples being popped. Last year we spent $800 on one trip to the vet because we thought Elvis ate a razor. Barney, when he was a puppy, preferred shoes. Shoes and books. Kinda like me. (Cele|bitchy)

Chrissy Teigen really does look great in this outfit and I agree, the outfit is a high degree of difficulty. Especially the pants. A lot could go wrong with these pants. And, somehow, she pulls it off. Because she’s a model. I’m not convinced these pants would work on non-models. It’s the material. And the colour. (Go Fug Yourself)

You know that expression “going ugly for Oscar”? That’s what came to mind seeing the first shots of Zac Efron as Ted Bundy. The film will be screened at Sundance. Will Zac be campaigning for an Oscar a year from now? I’m already on thirst-alert. (Pajiba)

Quentin Tarantino got married. Did you even know he was engaged?  (TMZ)

I keep saying that this week is the week of the resurgence of the celebrity profile and if you haven’t already, you should read Esquire’s interview with Bruce Springsteen. Since Bruce’s Broadway show is basically a two hour self-revelation, it’s not surprising that Bruce goes so deep but, again, we’ve been so used to those empty, say-nothing celebrity features, and this one is the total opposite. Also… he is just so beautifully, poetically articulate. (Esquire) 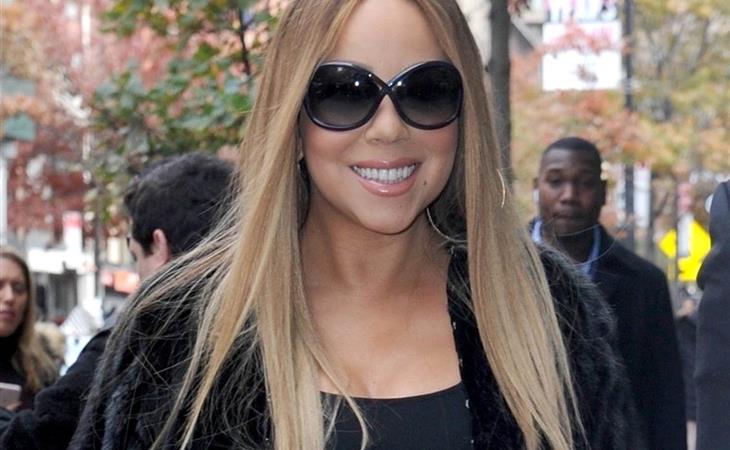 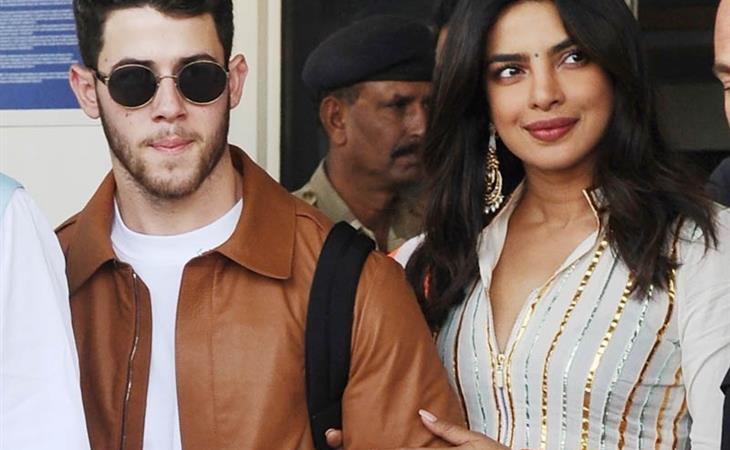