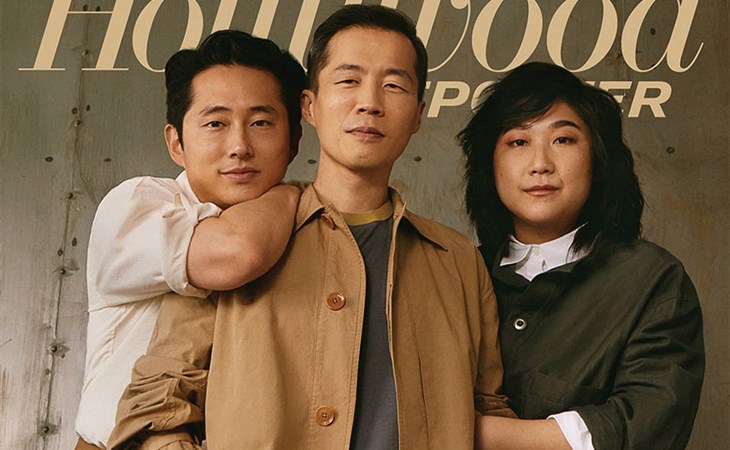 The Oscars are exactly ten days away and today is the first voting day for Academy members. The voting window closes on Tuesday, April 20 and then, of course, we’ll know on Sunday, April 25 who the winners are.

With this in mind, here’s the cover of the new issue of The Hollywood Reporter – Team Minari is getting GREAT coverage just as the Academy is making its selection. Remember, many of the races have been unpredictable this year, including Best Picture. While Nomadland is certainly the frontrunner along with director Chloe Zhao, it may not be the most accessible film among the nominees and, chances are, more voters have seen The Trial of the Chicago 7 which could be the Crash to Nomadland’s Brokeback Mountain considering the Academy’s taste in years past …although Chicago 7 doesn’t seem to have picked up much momentum the last few weeks.

What I’m saying is, while it’s still an underdog, Minari does have a chance. And this THR feature, beautifully written by Inkoo Kang, can only help as director Lee Isaac Chung, producer Christina Oh, and star Steven Yeun speak candidly about their film, their careers, and how their very American movie, already a major success with or without the awards, might be both a breakthrough and a burden. The fact that there’s representation across the board in front of and behind the camera is great, obviously. But it’s also still true that one of the consequences of this story results, ironically, in narrowing the opportunities of what kind of stories they can tell going forward. Because the fact of the matter is, while there may be support from the industry for Minari, it still doesn’t mean that the same power players believe that these storytellers can tell stories that aren’t specifically Asian.

It occurs to me now as I’m writing this that I sound like such an Asian parent, the point that Inkoo Kang ends on in her piece (her first cover story for the magazine), as Lee Isaac Chung and Christina Oh talk about the pact that their mothers made: "They both agreed not to expect an Oscar because he had accomplished enough."

Many of us who grew up in Asian households know what this is – the tempering of expectations, a conditioned response to the routine of immigrant disappointment. And yet. Is this unfair of us to see our parents through a narrative that we may have constructed for them? Steven Yeun’s meditation on how he, a child of immigrants, may have inadvertently pigeonholed them is the part that destroyed me:

“Yeun saw in the Minari script an idea that aligned with his own theories about being the child of immigrants. "To seek our generation's liberation," he says, "we need to liberate our parents' generation first from our own minds." Growing up, he'd felt a certain "shame" about his parents' "foreignness." "Why don't we have a standard American life?" he had wondered. "Why aren't we going on vacations? Why don't we have a dog?" When he grew older, he says, "the shame manifested in a different way, which was either lionizing them for their sacrifice or infantilizing them for what I perceived as their inability to navigate this place. I often forget they've been here just as long as I have, if not longer. They were here when it was even harder. And they're fine."

One consequence of playing the first-generation character, he says, is reflecting on that personal struggle to perceive his elders as well-rounded human beings: "Do we see them clearly, or do we see them as some outside force that keeps us from feeling full in this country?" He adds, "Once I humanize my parents to see them in their fullness, then maybe I can let go of that shame."

What a thoughtful reminder that we can even limit the stories that we think we know. This awareness, this vulnerability, this kind of reflection, from all angles, is what makes a good storyteller. It’s why he’s such a good actor.

Read the full Team Minari profile at The Hollywood Reporter. 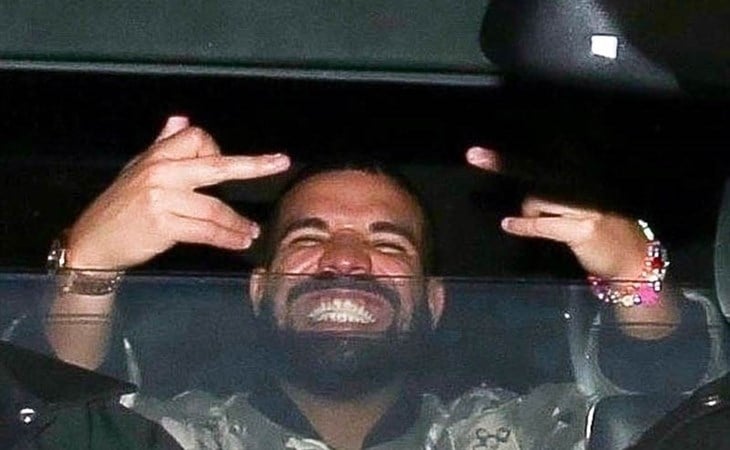 Drake and the Kardashians 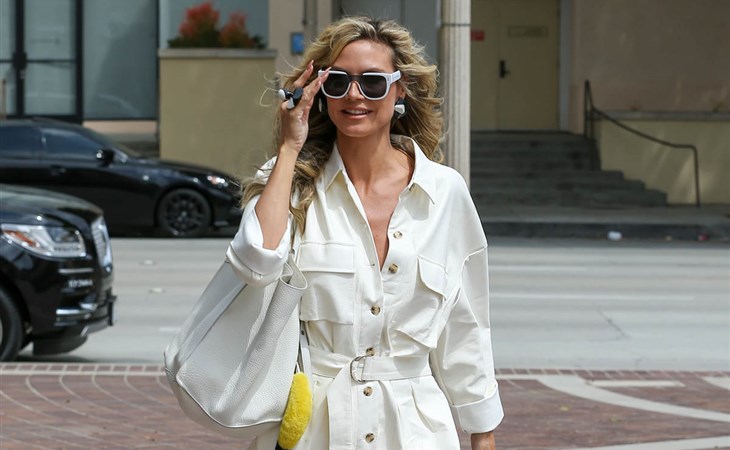