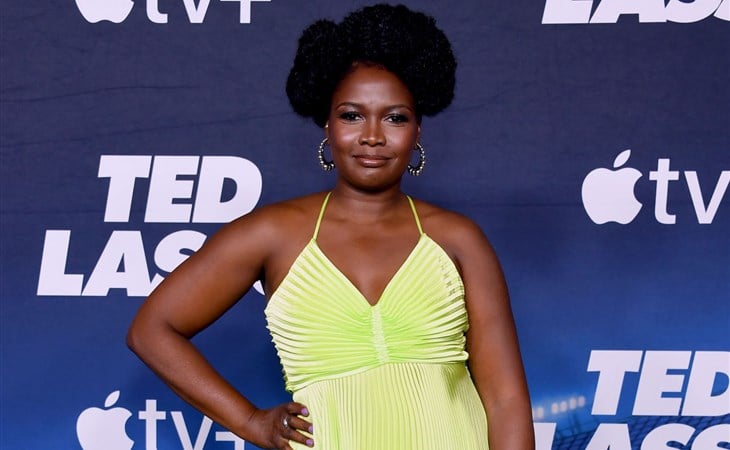 Sarah Niles aka Sharon Fieldstone on Ted Lasso was amaaaaazing on season two, I loved every scene she was in and she looks equally amaaaaazing in this yellow dress. Love that she’s part of the Ted Lasso Emmy campaign. We need more of her! (Go Fug Yourself)

I’m sorry…what? This we could use less of – some idiot stole something and then hid in a teddy bear? I mean he got caught so I can’t even say it was quick thinking because it doesn’t count as quick thinking if you get busted. But all I can think about is how claustrophobic that would feel, jamming yourself inside all that stuffing. (Dlisted)

Kayleigh Donaldson with the gossip nostalgia – remember when Colin Farrell almost married Elizabeth Taylor? And it does sound like he was really taken with her, like it was more than a crush. I believe it. She was mesmerising…at any age. With a great sense of humour and a timeless sexiness. (Pajiba)

So Prince Andrew is at Balmoral with his “flunkies”? What exactly does this mean? Because when we’re talking about Andrew bringing around his friends and hangers-on to royal properties, my mind goes to Jeffrey Epstein and Ghislaine Maxwell. This man has terrible judgment… so who exactly is part of his crew? (Cele|bitchy)

Ben Affleck’s 15 best performances in honour of his 50th birthday. He was GREAT in The Last Duel, I would have put that higher. (Variety) 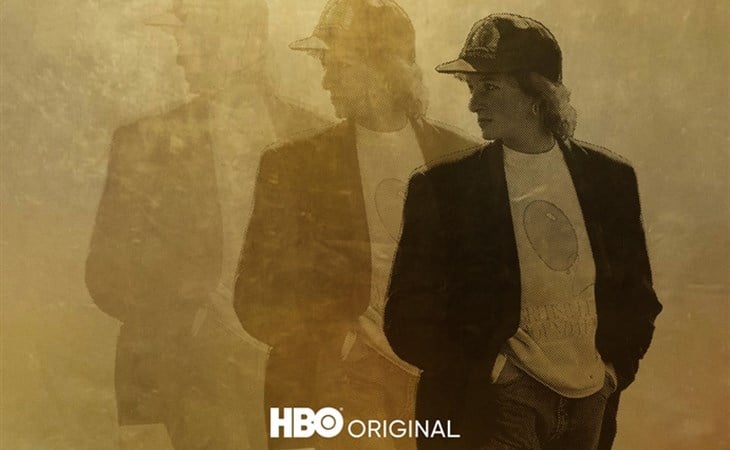 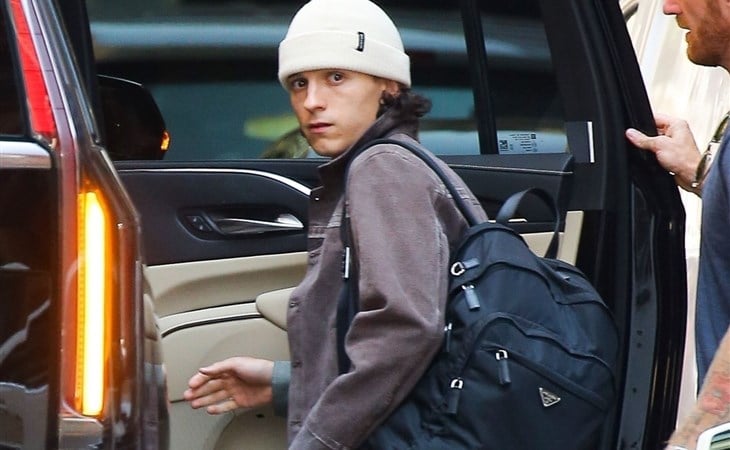