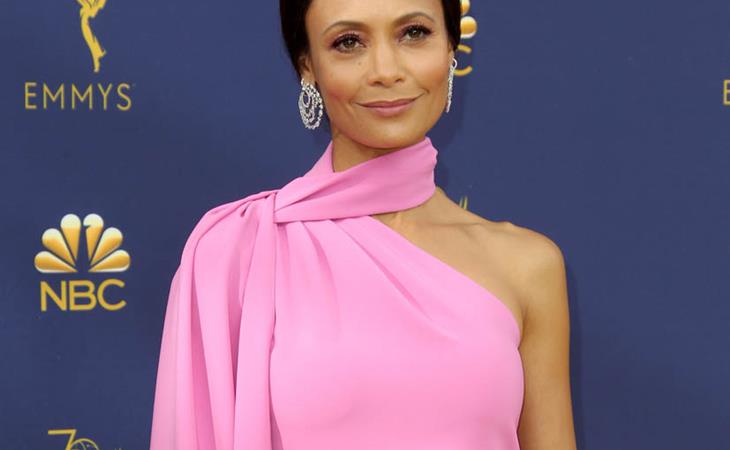 One of Oprah’s favourite questions is “what do you know for sure?” She means it in a meditative, life-reflecting kind of way but I use it for absolute statements about TV shows. I know for sure that Westworld is no longer a good television show. And I really know for sure that Thandie Newton is too good for it. If she must stay on a show that is too confusing (aka full of bad writing) to be good and unworthy of her, at least she’s winning Emmys for it.

Thandie was shocked when her name was called which made her opening line that much better.

“I don’t even believe in God but I’m going to thank her tonight.” Of course God is a woman. Her name is Beyoncé. Thandie did that on the spot, while in shock, in front of a room of her peers. She then delivered a beautiful speech with a cute shout-out to her daughter.

"My family, my daughter Ripley turns 18 today and I get to guide you and love you and protect you, which is my north star, I love you so much baby.”

This specific thank you felt almost in character. Westworld’s Maeve’s every move is fueled by a need to protect her daughter. One of the reasons why Maeve is the best part of Westworld (it even took me a while to come around on her, ugh this show) is that she’s got a moral compass guiding her. She makes you feel. I refuse to watch any TV shows or movies unless there are at least one or two characters I feel something for. A piece by Zeba Blay in the Huffington Post describes Maeve like this:

Maeve is every black woman who has had to save herself because everyone else was taking too damn long.

One of the things Thandie has been fighting for in real life, along with her co-star Evan Rachel Wood (another woman wasted on Westworld but with a worse character), is pay equality. For the next season of the show, both women will receive equal pay and this is what Thandie said to accepting any job in the future that offers anything less: “f-ck that.” She also cussed in her acceptance speech. Thandie came to the Emmys to remind us that she is amazing. I didn’t love this Pepto-Bismol pink dress at first – the train seemed too long – but the more I see it from different ankles and the more Thandie Newton reminds me that she’s a badass, the more it’s growing on me.

Evan Rachel Wood didn’t win an Emmy last night but she did make a statement. She brought Nobel Peace Prize Nominee and activist Amanda Nguyen as her date. Amanda is the CEO of RISE and the creator of the Sexual Assault Survivor’s Bill of Rights. On a night where #MeToo and Time’s Up were rarely mentioned, Evan Rachel Wood reminded everyone that these issues aren’t going away, even if the trend to wear their pins as an accessory seems like it has. In case you forgot Evan Rachel Wood is a badass too.

OK, here’s how to fix Westworld in season three: it’s just Maeve and Dolores against the world. Also, make it less confusing. 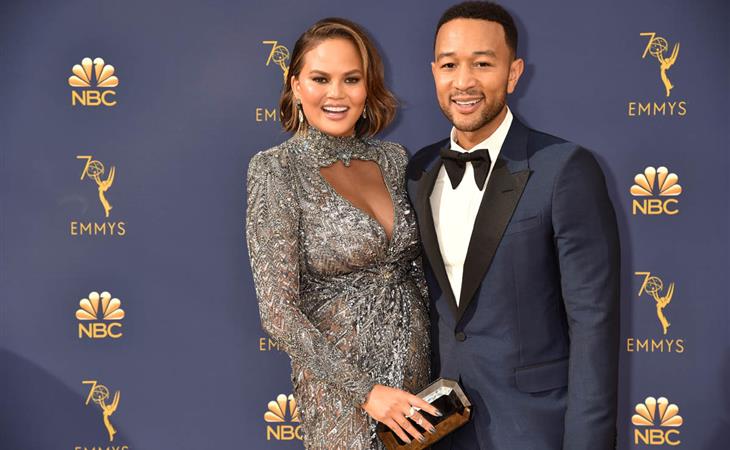 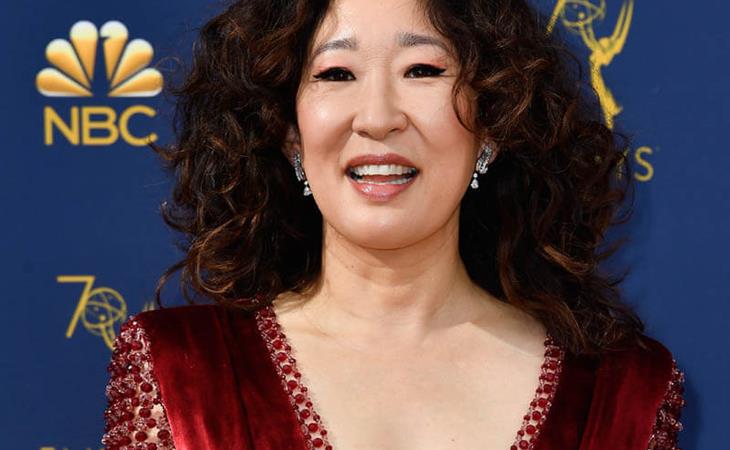