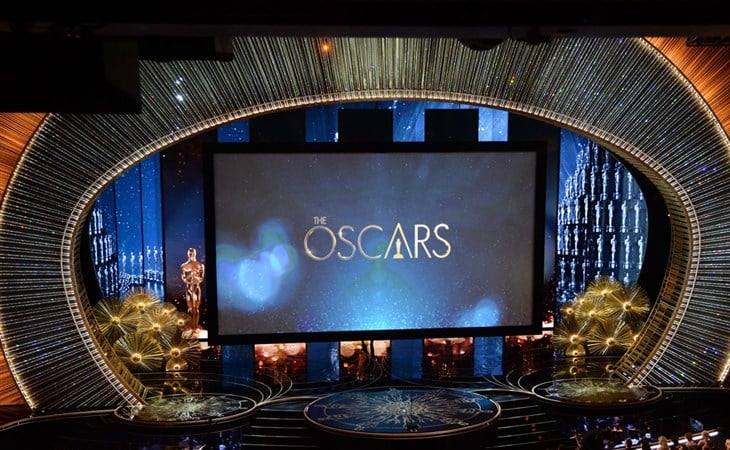 Nobody’s going to the movies because the theatres are closed. Which means, up to yesterday, the only films that were eligible for Oscars this year would have been the ones released up to mid-March. So like Bad Boys For Life, Doolittle, Sonic the Hedgehog, The Way Back. Can you imagine? Well, no. And the Academy did not want to imagine because they’ve announced temporary rule changes to be in effect until the COVID-19 pandemic is over and movie theatres open again.

As you know, there’s been a push-pull between the industry, the Academy, and the streaming services for some time, even as Netflix continues to encroach on the theatrical experience. Up to this point, the Academy was trying to please everyone: the purists in the business who believe that a film is something to be enjoyed communally, in a theatre, and those within the business who are increasingly working more and more with streaming services, some of whom are creative titans, like Martin Scorsese. And now the choice has been taken out of their hands.

Everybody’s swearing up and down that this is only temporary and the minute restrictions are lifted, the old rules will apply again. But as Sarah noted earlier today in her post about AMC and Universal, people were already getting very comfortable watching movies at home – and these last two months (and counting!) has habituated that even more. What’s that saying? Once you let something out of the box, can you put it back in?

Maybe none of this will matter if theatres are open again in June/July because, as I wrote last week, Christopher Nolan’s Tenet is still scheduled for a theatrical release July 16 with zero plans to stream, as he’s one of those people who’s been the most resistant to the streaming thing. If Tenet is up to the Nolan standard of Inception and Dunkirk, and Warner Bros positions it as the Last Film Standing, the symbolism of it all will take it to the Best Picture win. Hollywood will not be able to resist that story.

In the meantime, though, since the Academy has made the change, in the coming weeks, I wonder if we’ll see some movement – will films that have been previously postponed to the fall decide to go back to their original dates and premiere on streaming services instead? I’m thinking specifically of Wes Anderson’s The French Dispatch. Originally due July 24, they decided a few weeks ago to push back to October. I don’t know that I was all that jacked to see The French Dispatch in theatres but I would totally get into it on the couch at home. 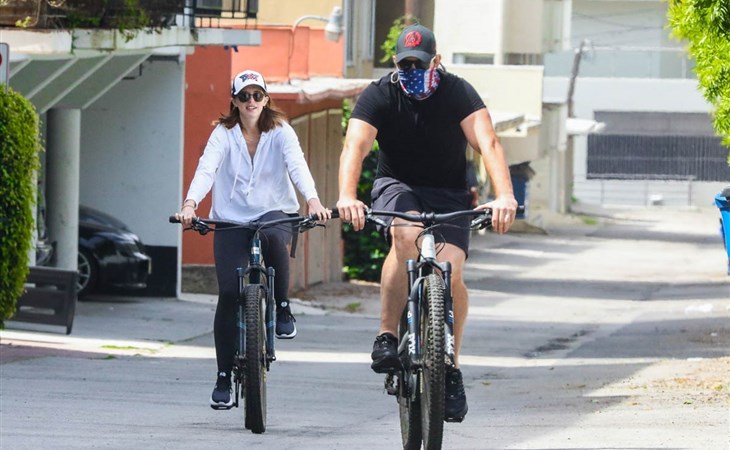 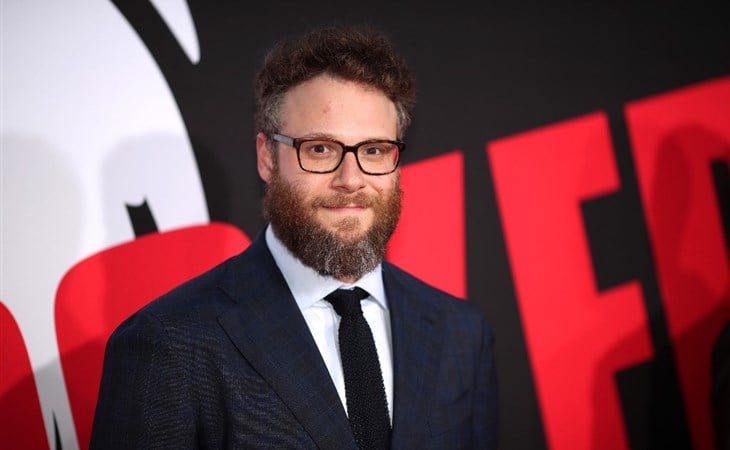