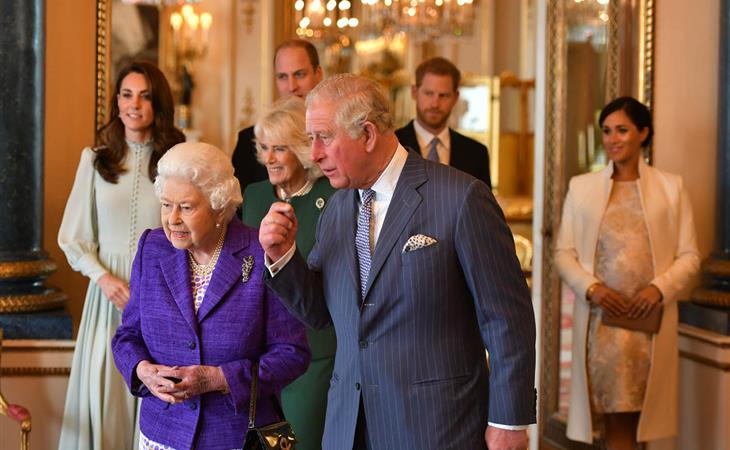 The Cambridges, William and Catherine, and Sussexes, Harry and Meghan, were all at Buckingham Palace today, with the Queen, to celebrate the 50th anniversary of Prince Charles’s investiture as the Prince of Wales. Basically he’s now waited, officially, half a century to be king. It’s the first time all four senior young royals have been together publicly since Christmas at Sandringham amid endless rumours about the two duchesses not getting along and recent reports of the imminent Cambridge and Sussex household split, which sounded a lot more salacious than it needed to be since, one day, William will himself become the Prince of Wales and, with his own family of five, needs his own staff anyway.

So here they all are, honouring Charles, working the room, speaking to guests and VIPs in attendance – which the work nerd in me is so curious about because for sure they divvy up the list and each is assigned a select group of conversational targets, right? That’s the kind of detail I would expect at these events. You don’t just throw them into a room and let them at it. There’s choreography here. Or at least I think there’s choreography here, and that’s the kind of strategy I’m desperate to know about.

About Charles though – you’ll recall, it was around the lead-up to his 70th birthday last fall when all this mess started. Harry and Meghan went on their first extended tour and it was a smash hit: they announced the pregnancy, she became the Most Aggressive Celebrity Belly-Cupper of the modern era (and continued to defend her title today), and they came back with a gold star on their report card. Then…

Charles’s Vanity Fair piece. The Charles biography by Robert Jobson, written with what was likely Clarence House’s cooperation. And story after story about Prince William’s petulance, Prince Harry’s impetuousness, and girl sh-t between Kate and Meghan, as Charles is positioned as the stable, faithful, patient son who’s done right by his mother but is in no rush to succeed her. For months I’ve been talking about courtier politics, and how each palace’s courtiers have competing interests. The goal of the Clarence and Buck House courtiers is to best position the Next and those old school assholes have demonstrably in the past not appreciated the new way the more popular and younger royals have run their games. It’s been nearly half a year of this and it’s Charles who’s come off without any stank on him at all. Coincidence or conspiracy? 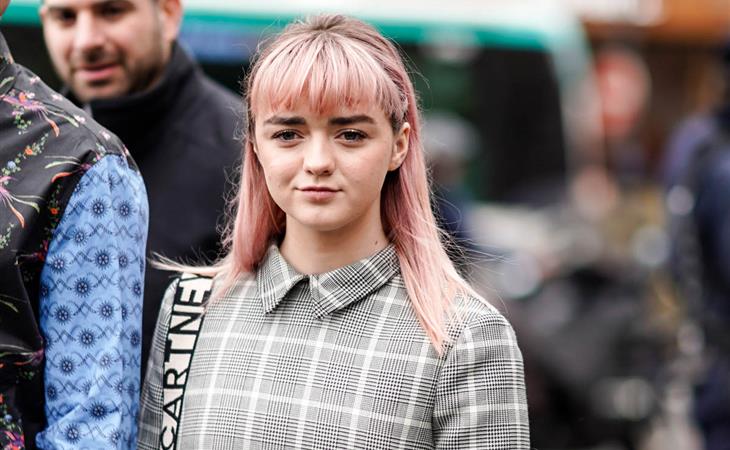 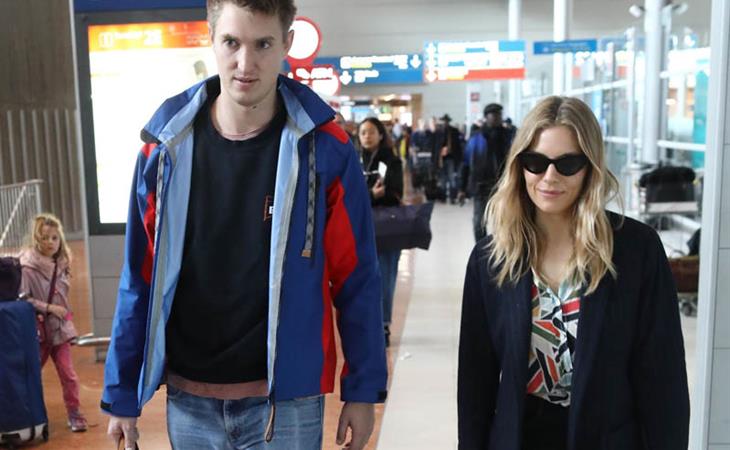