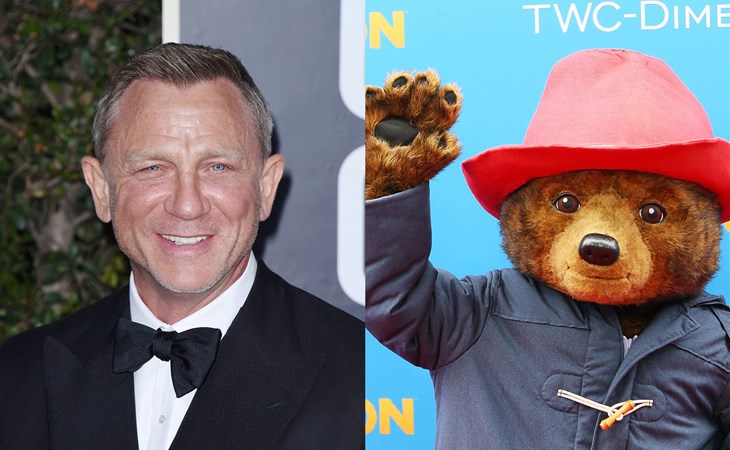 With No Time To Die (finally) hitting theaters today—it opens in North America next week—Daniel Craig’s time as 007 is coming to an end. It’s been quite a run—Craig has been 007 in three different decades. He was Bond so long he went through the “dark and gritty reboot” phase AND the “fun big spectacle” phase. He’s made great movies and bad movies as Bond, and people will debate forever which is better, Casino Royale or Skyfall (Casino Royale but only just). But with the end of Craig’s tenure also comes another eternal debate: who should be the next James Bond? (Dev Patel.)

There is a better question to ask ourselves, though, and that is who will be the villain in Paddington 3? Nicole Kidman was the first villain, Hugh Grant the best (so far), but with Paddington 3 officially happening, we need a new, equally iconic British, or British-diaspora, actor to plot whimsical villainy against Paddington. There are many good options, including Daniel Radcliffe and Tom Hardy, but ask yourself who has played a more iconic British character than Daniel Craig? Who would make a better comedy villain for Britain’s most beloved bear than Britain’s most iconic hero? And in a fun twist, Paddington is voiced by Ben Whishaw, the Q to Craig’s Bond. It’s a reunion!

We know from Logan Lucky and Knives Out that Craig can do comedy, that he can commit, and commit BIG, to a bit. And it seems like he enjoys playing these off-beat characters who challenge his stoic persona as Bond. Benoit Blanc feels like a direct response to ten-plus years locked in that role. Can’t you just see Daniel Craig throwing himself whole-heartedly, and silly-accentedly, into a mustache-twirling caper with Paddington Bear? Who cares who the next Bond is, no matter what anyone says or does, it’ll be a good-looking Brit. Let’s focus our collective energy instead on manifesting Daniel Craig as a Paddington villain. 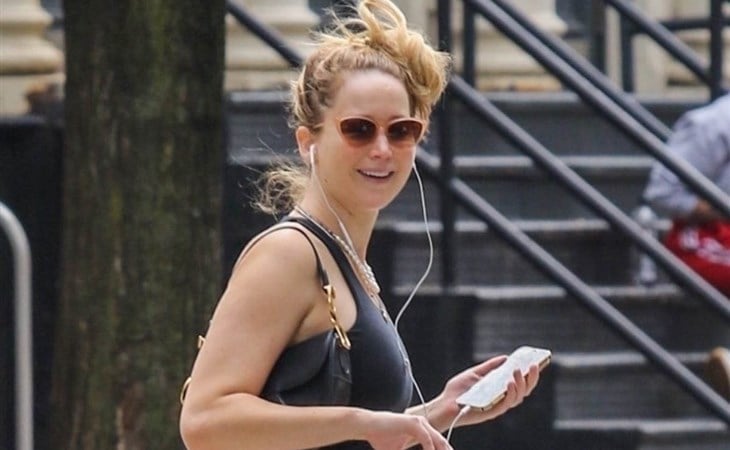 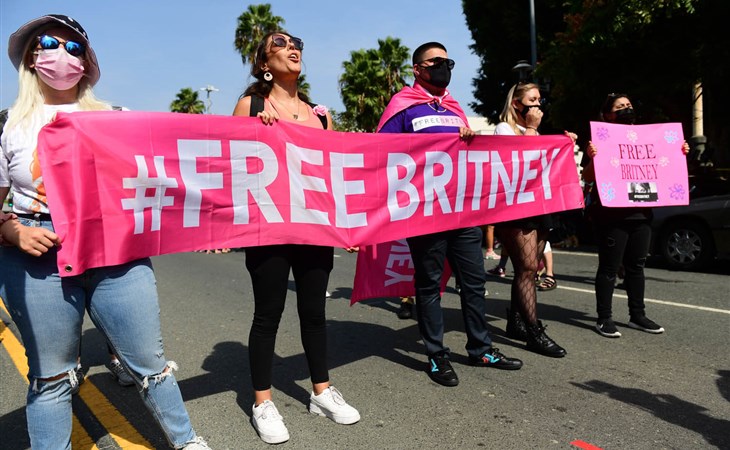