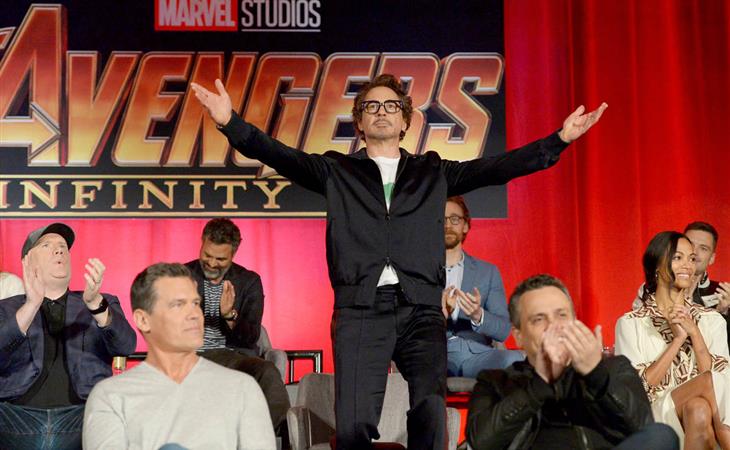 The world premiere of Avengers: Infinity War is happening tonight in Hollywood where most, if not all, the Avengers will assemble on the red carpet ahead of opening weekend. Most of the cast members were in LA this weekend for the press junket and press conference and other planned promotional events, including a game of Family Feud. Which I killed half an hour watching – the whole thing! – this morning. It’s been a while since I’ve watched anything unrelated to Beyoncé on YouTube that’s more than 3 minutes. But Avengers Family Feud is everything I want in Avengers – it’s that “clubhouse” thing that Sarah first described many years ago, it’s watching them interact, sassing each other, team-working against each other…and so much fun. I laughed several times. Like when British Benedict Cumberbatch did not know what the f-ck was happening. Or Mackie Avenger-splaining to the Russos that they don’t know the rules of the game. Or Letitia Wright getting super competitive about the situation. And, of course, Mark Ruffalo, the Avenger activist, throwing in that shot at Facebook at the end. Also, how about Pom Klementieff, the CLUTCHEST of all the Avengers at Family Feud?

What they’re also doing here is showing off their own Avengers knowledge. Not that we shouldn’t expect for them to know their characters and everyone else’s character but they’ve provided an opportunity here for the actors to connect to the nerds…without getting super f-cking nerdy to the point that it alienates the people like me who are like, I’m into the movies, but I don’t need anyone to be quoting me the issue number of what comic book this and that and the other that the storylines come from (oh, hi Sarah).

As for the big names missing from the game – the Godfather, RDJ, who obviously isn’t spending any of his time playing games, and the King, T’Challa, Chadwick Boseman, who sent Shuri, as his emissary and the future, which I fully support. And Chris Evans who wasn’t at the press conference either, likely because he was still in New York on Broadway and it makes more sense for him to take a Monday off rather than a prime time Saturday/Sunday.

Can we talk about Chadwick’s gorgeous light grey leather jacket though? I am obsessed with his wardrobe. Look at the fit of these jeans. And those kicks.

RDJ, meanwhile, was wearing a leisure suit. Like what old men wear to the track. Godfather, see? His hair is longer now too. And he’s letting it puff out. How do we feel about this? 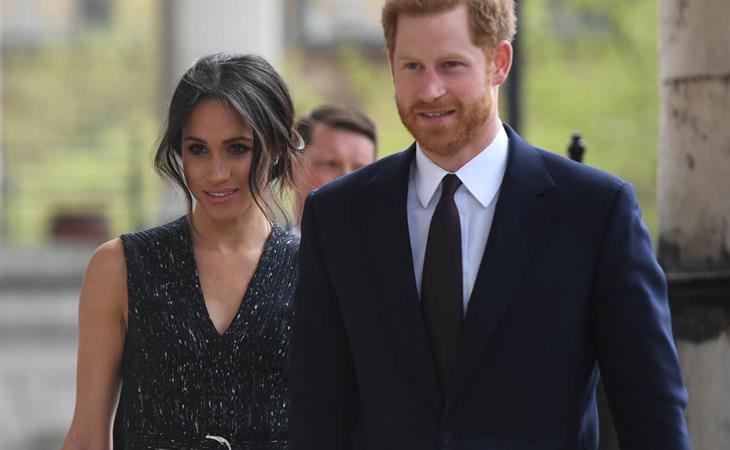