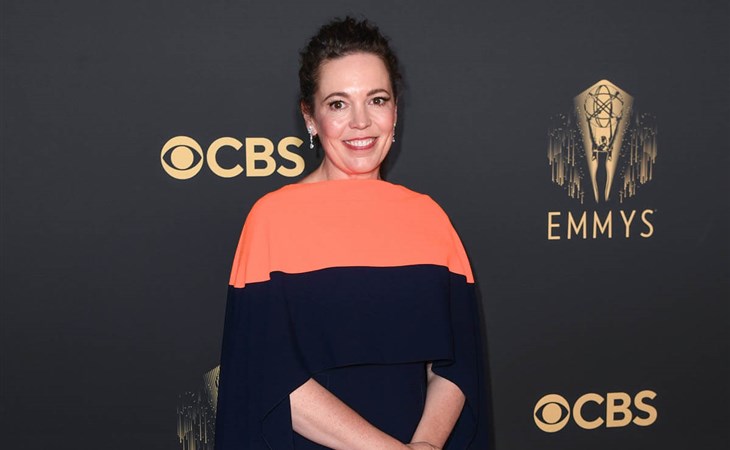 The Crown is Netflix’s first win in the Emmys drama category. The series started during the reign of Game of Thrones and also the same year as The Handmaid’s Tale, just after Donald Trump was elected to office so, looking back, you can get a sense of the Television Academy’s appetite for dystopian the year that Handmaid’s was named best drama. And then, even after Game of Thrones ended, HBO followed up with Succession. So while it seems like The Crown has been around for a while – and it has – and has won many awards, and it has in the acting categories, last night’s win was actually a major breakthrough for Netflix. But what’s interesting is that to many it doesn’t feel like it.

#EmmysSoWhite is a conversation today, because while there are certain positives in some categories (female directors taking home trophies in both comedy and drama), none of the major acting awards went to BIPOC actors who received a record number of nominations. And so many of them went to The Crown actors. The Crown actors won in every category they were nominated, which prompted this incisive tweet:

I, for one, loved attending this yearâ€™s BAFTA awards.

This is not new or surprising. The television academy LOVES British content, a specific kind of British content – remember Downton Abbey? For the academy, it’s more The Crown and Downton Abbey and less I May Destroy You. But even for them, Tobias Menzies over Michael K Williams was a head-scratcher, and not just because of MKW’s recent death. Of all the standout performances on The Crown, and the performances people talk about, Tobias Menzies isn’t at the top of the list. His win was more about the fact that everyone watched The Crown, is familiar with it, almost a year after the release of season four, it’s still top of mind – because, of course, it was the Diana and Charles season, it’s been the most sensational season.

It’s the season that’s generated the most controversy and objection. Politicians in the UK are out here protesting it. People are remembering how the royal family did Diana dirty. People are thinking they’re still up to their dirty tricks with their treatment of Meghan Markle. So it’s the series that Emmy voters watched more than probably anything else. It’s the series they recognised most on the ballot.

Which is quite an achievement for a series that’s in its fourth season – helped by a whole new cast from its first two seasons – but its win is also a reflection of the myopia of the Emmys and the academy, both things can be true.

While it was a great night for the fictional Crown, it wasn’t for the real Crown. Cedric the Entertainer took a shot at the British royal family’s f-cksh-t in his opening monologue, and then, knowing that Peter Morgan’s series is a such a pain in the ass for them, bringing back into the culture the whole past conversation about how Diana was abandoned, alongside the current conversation about Meghan has been mistreated, to see The Crown be this celebrated, with a new season in production that will expose even more of the mess preceding and culminating in Diana and Charles’s divorce, just as we’re getting closer and closer to the Queen’s diamond jubilee…well…it has to be a concern. And they still have to contend with the release of Spencer, starring Kristen Stewart.

The Crown team did not travel to LA for the Emmys. They’re in production for season five and it would have been too much to arrange for all that with COVID restrictions and having to pause on shooting so instead they gathered all together at the same venue, and the Emmys set up several cameras to capture their many acceptances, including Olivia Colman and Gillian Anderson.

I LOVE Olivia’s dress, it’s probably my favourite thing she’s ever worn to an award show, it’s SO good. Same goes for Gillian – the dress is great, but my big takeaway from her look overall is the hair. Hair has come a long way. Let me throw it back here to 1997, Gillian also won an Emmy that year.

We were all over-coiffing back then. Compare to the relaxed wave she’s working now, almost 25 years later (!), it’s a reminder than sometimes less is more. 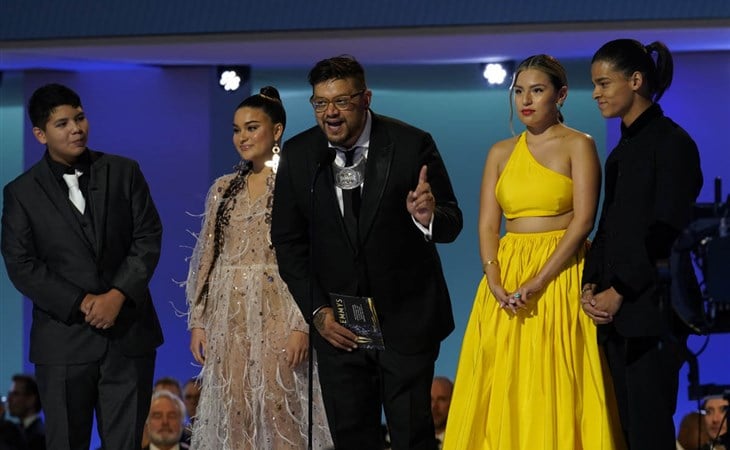 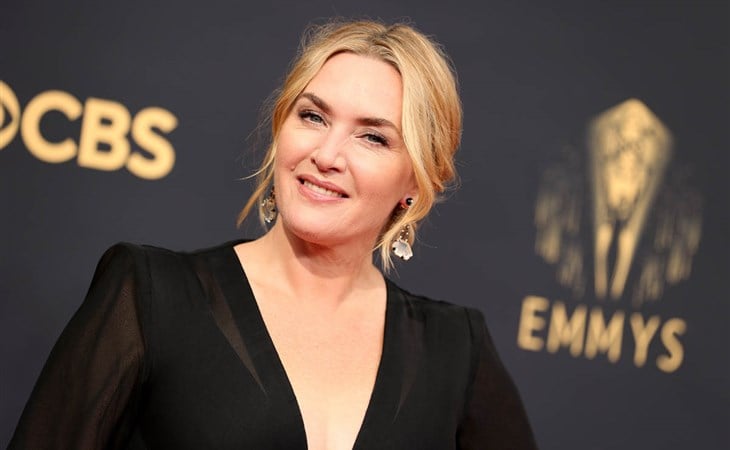