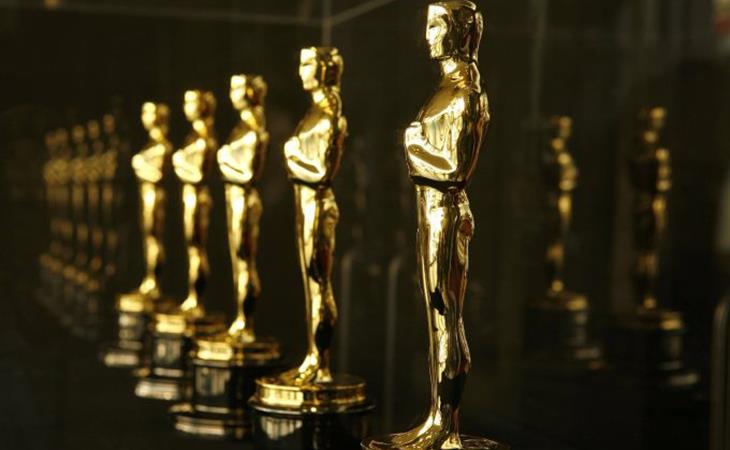 Around this time of year, the Hollywood Reporter usually does a feature with an Anonymous Oscar voter to give some sense of how certain Oscar voters might be leaning. THR’s feature usually happens during the voting period though, and not before. Oscar voting doesn’t open until February 20th and runs for a week. The Daily Beast and IndieWire both published theirs yesterday, which some people are taking exception to:

Great “original” idea over at IndieWire, ripping off our Brutally Honest Oscar Ballots. Unlike them, we wait until voting has has actually even *begun,* and in fact until it is *over,* to start running them. But I look forward to our royalties!

The Anonymous Oscar Voter, no matter who they talk to, whether it’s THR or The Daily Beast or IndieWire, is almost always bonkers. I’m not sure their votes are ever truly an indication of which way the Academy will break where Oscar winners are concerned but it’s always a hilarious and sometimes infuriating read. Because the Anonymous Oscar Voter interviews reliably highlight that now infamous Academy statistic: that it has historically been a membership of old white people who may not be in touch with the now.

Can they do some damage though by offering up their thoughts so early? Will their opinions sway the other Oscar voters? Here in Canada, during the last federal election, there was an expression that you could not get away from: strategic voting. I’m going to try to break it down as basically as possible for you: to put it simply, there are 3 major political parties in Canada (Liberals, Conservatives, and New Democrats). Some people hated our former Prime Minister Stephen Harper (Conservative) so much, and he was running against our now Prime Minister Justin Trudeau (Liberal), and they usually voted New Democrat, but they were willing to, in that election, vote Liberal instead to make sure that Harper wasn’t re-elected. So they weren’t necessarily voting for the party and the platform they believed in, they were voting against who they wanted in office. That’s strategic voting, simplified. Don’t yell at me.

Could this have the same effect at the Oscars? You find out, well in advance, that certain Oscar voters are voting for one thing, and you don’t want that one thing, so you’ll stack its strongest opponent (even though it’s not your fave) to make sure that one thing you hate doesn’t prevail?

How much do you care?

Do you care at all?

In early January, Kayleigh Donaldson, writing for Pajiba, asked to “cancel the Honest Oscar Voters Ballots, please” because they can influence us into accepting the status quo (ie oh, whatever, La La Land is just going to win anyway even though Moonlight was the best) instead of interrogating it. But she also made a great point in the end: many of us play Oscar prediction games with people in our own circles. We run one every year on this site with big prize rewards. And these Anonymous Oscar Voters can often take us down the wrong path, f-ck up our ballots, and ruin our chances. How many people accurately predicted Moonlight last year?

Do not let some batsh-t Anonymous Oscar Voter ruin your chances. We have a solid giveaway planned this year. 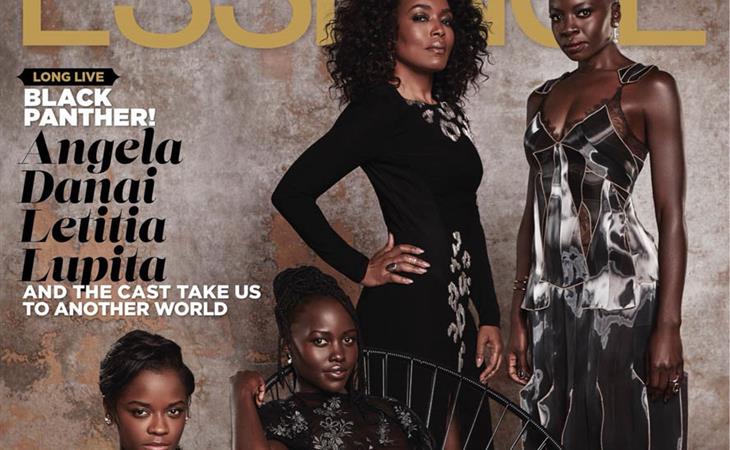 The Women of Black Panther, a roundup 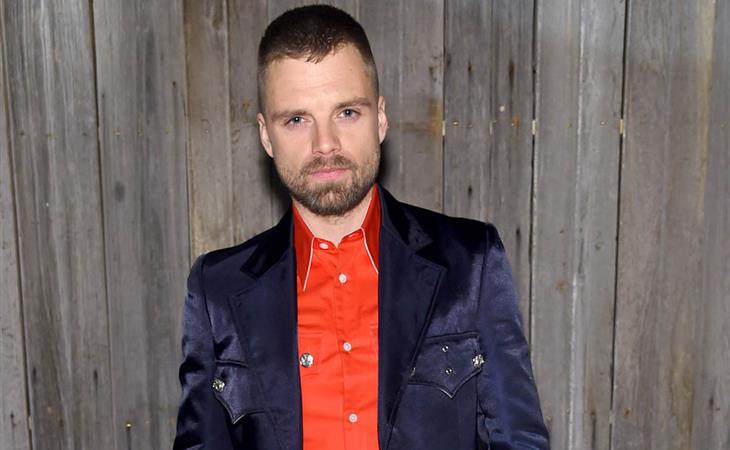