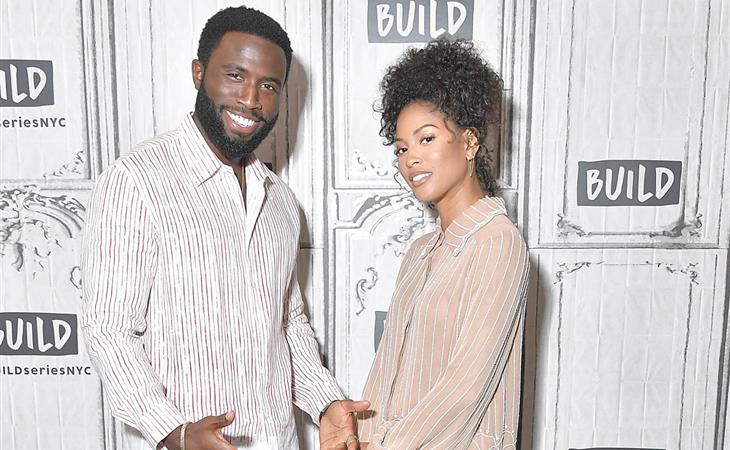 I have, generally, liked the Purge movies. They’re enjoyably schlocky B-movie nonsense prone to heavy-handed political observation but, like Sicario: Day of the Soldado, what was observational during the relatively calm of the Obama era has become commentary, intended or not, in the Trump era. Soldado probably didn’t mean to say half the sh*t it did, but The First Purge is DEFINITELY aware of its moment and is responding in its own faltering way. It’s not the keenly cutting satire of Dear White People or the bizarre social satire of Sorry to Bother You, but just by surviving as long as the franchise has, the Purge movies have stumbled into new relevance as satire of Trump’s America. Before, the movies contained elements recognizable as our worst demons, but it felt like our better angels were prevailing. Now, it feels like we’re one tweetstorm away from the Purge being real.

The First Purge takes us back to, well, the first Purge, before it was a nation-wide night of legalized murder and mayhem and was just a sociological experiment being run on Staten Island. Franchise director James DeMonaco sticks around as the screenwriter, but directing duties pass to Gerard McMurray (Burning Sands), who brings a little more style to the proceedings. And for the first time, a Purge movie features minority leads, as the story follows community organizer Nya (Lex Scott Davis), her brother Isaiah (Joivan Wade), and local drug lord Dmitri (Y’lan Noel). The Purge is brand new and nobody quite knows what to expect, and though the pacing in the first half is off, First does a good job establishing the attitude around the neighborhood, with some seeing the Purge as old sh*t packaged a new way, while others have a prescient sense that something has gone seriously wrong in the world. In the background, monitoring and pulling strings, is the super right-wing government, who will not let their experiment fail.

This is where The First Purge falls into relevancy back-asswards. Some of the experiment participants wear contact lenses with cameras—a ridiculous plot point that exists solely to give characters cool glowing eyes—in order to broadcast the Purge to the rest of the country. But the government is monitoring closely and only releasing footage that fits their narrative that this violent expunging is good for people. It is literal fake news. And it’s the kind of fake news we actually see, that plays on preexisting bias and stokes racial fears. It’s not that The First Purge is particularly smart—it isn’t—but it does effectively play out political manipulation to its most amoral end. A country that loves guns and violence this much will, eventually, come to worship guns and violence.

But this is also where First goes wobbly. McMurray has more flare than DeMonaco did as a director, which means the action sequences in First are cooler and more stylish than any previous Purge movie. The problem, then, is that this is a movie about the destructive nature of violence in society that seems to glorify violence. It makes a surprisingly good observation about violence and exploitation but then has a scene where a guy shoots a gun backwards where the subtext is only “so cool, f*ck yeah!” The First Purge is not trying to be anything other than genre schlock, but it’s still an odd juxtaposition, especially as the movie invokes all our current demons, from police brutality to the reemergence of the Ku Klux Klan to Neo-Nazis. It’s just odd to say, Violence is bad, except when this guy does it, then it’s cool.

Still, for a piece of genre entertainment, The First Purge does its job. Its newfound relevance makes it a cut above the other movies in the franchise, and McMurray’s style makes it easier to look at. There are some on-the-nose groaners directed at the current administration, but somehow a f*cking Purge movie is one of the most effective satires of Trump’s America. That doesn’t say anything good about us, which is, really, on point for 2018. 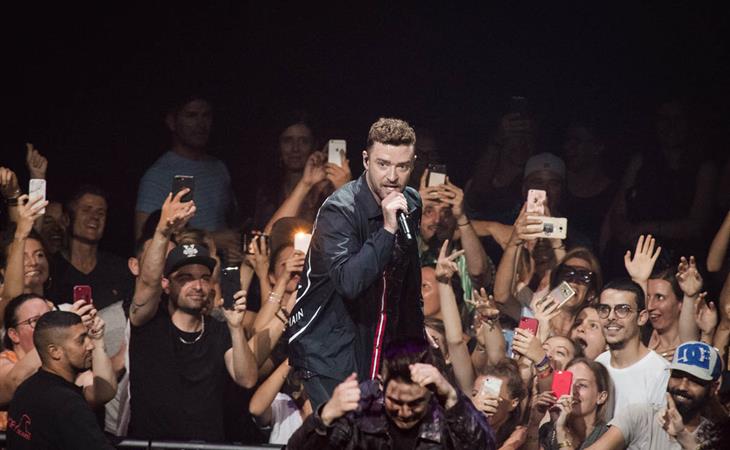