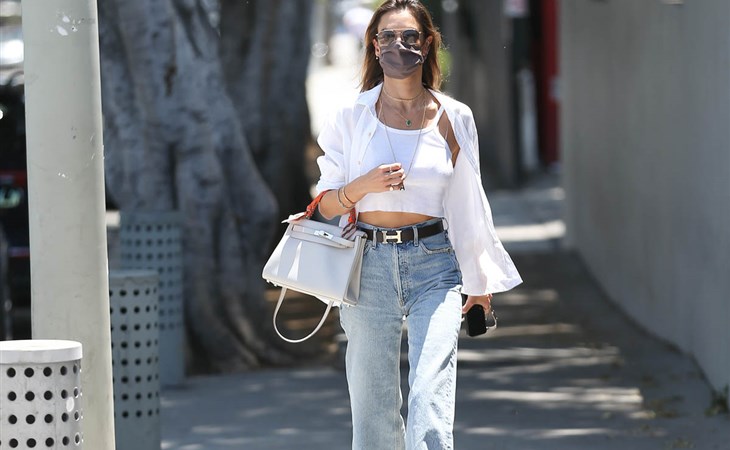 Totally agree with the Fug Girls here and their public service announcement about Alessandra Ambrosio’s footwear and the dangers presented in wearing them. I actually thought, before I clicked on the image, that they were talking about flip-flops. Because flip-flops are a hazard. I know because I broke my arm after tripping on my flip-flops. But when you add a kitten heel to them? First of all, it’s just an ugly look, the flip-flop kitten heel. But also, be careful, they might hurt you. (Go Fug Yourself)

Salma Hayek covers the new issue of Variety and reveals that she had COVID-19 and it was so bad she was put on oxygen at one point and almost died. Kristian at Dlisted makes a great point though – it sounds like she was more traumatised by her experience with Harvey Weinstein than coronavirus, which tells you the deep scars that sexual harassment can leave on a person. Salma is currently promoting The Hitman’s Wife’s Bodyguard…which… I liked the first movie, I don’t remember most of it but I do remember having a good time watching so I’m going to watch the sequel on the first weekend. (Dlisted)

Jenna Bush says the White House is haunted but her mom, Laura, says it’s not haunted and that Jenna and Barbara were mistaken when they were living there as teenagers. Please. Of course that house is haunted, you’ll never convince me it isn’t. Imagine how haunted it was during the last four years? The former residents must have been so pissed. (Cele|bitchy)

What is with male “auteur” directors and their hatred of chairs? This time it’s Zack Snyder. You know, there is more than one way to be engaged at work, to be interested, and focused. And it doesn’t always involve standing. I’m a pretty hard worker, and I’m also pretty focused, and I will always sit and not stand if I can help it. It takes too much energy to stand. My back hurts. Wouldn’t you rather all that standing energy go to thinking instead of standing? (Pajiba)

Now this is the content we all can’t get enough of: the complete timeline of Bennifer. (Vulture) 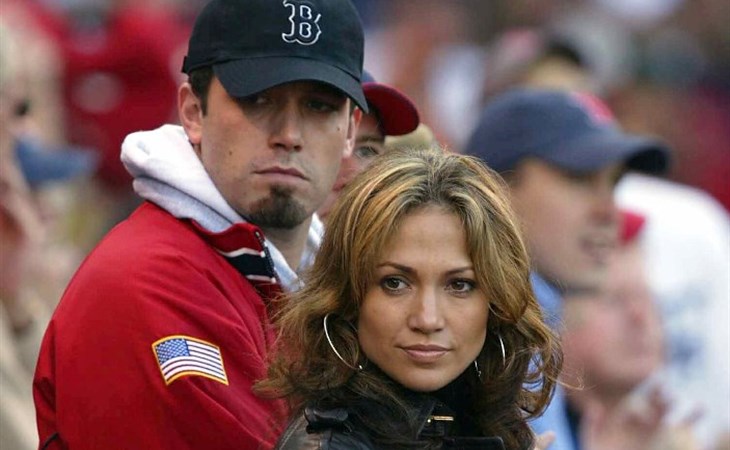 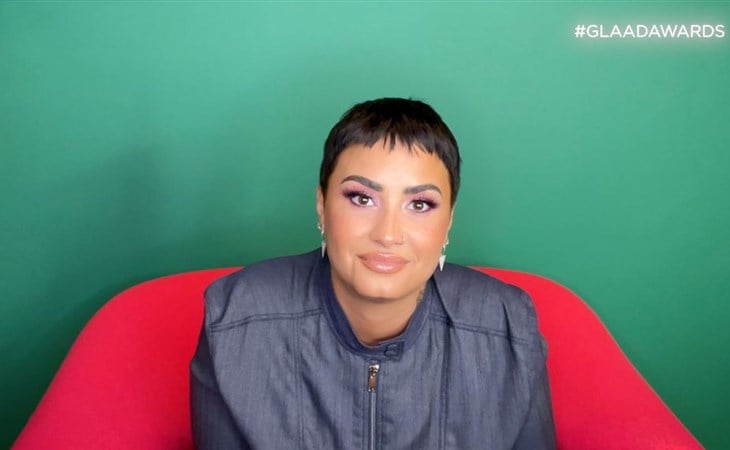