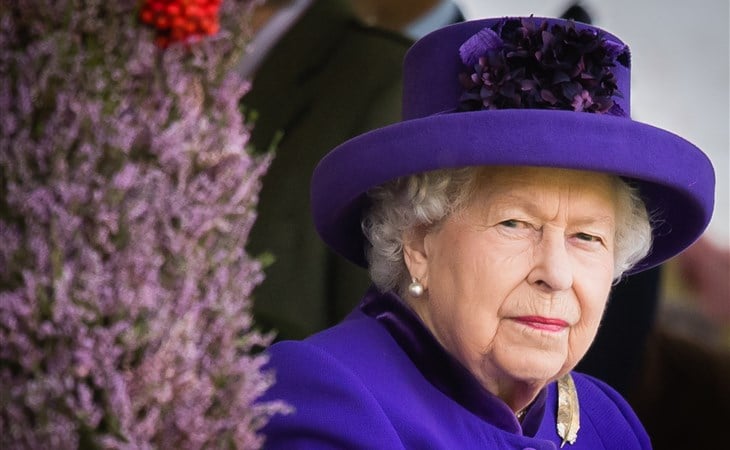 The Guardian published an article this weekend about how the Queen, back in the 1970s, “successfully lobbied the government to change a draft law in order to conceal her “embarrassing” private wealth from the public, according to documents”. Buckingham Palace has denied this, but their wording is interesting.

Buckingham Palace have denied the @guardianâ€™s report which claims that the Queen blocked government legislation in the 1970s to hide her wealth, calling it a â€œpurely formalâ€ process.

The newspaperâ€™s investigation was based on memos found in the British National Archives. pic.twitter.com/1ltnNd0Fnr

The Guardian didn’t say that the Queen and/or her courtiers “blocked” the legislation. They reported that she “lobbied”. In other words, she used her position, per The Guardian, to influence a decision, which would be a constitutional violation – and not a small one. I mean if we’re talking about laws here, it’s definitely worth examining, especially since this was a law that allowed the royal family to allegedly obscure their assets. Now is a time of increasing transparency, and a time when transparency is increasingly demanded. So you can see why this is a story…or at least it should be a bigger one.

Of course this happened a long time ago, nearly 50 years ago, and so much has changed, we have changed, and so much of what was acceptable then is no longer acceptable now. If we’re talking about change though, what’s interesting in this case is that the royals are supposed to be constant – upholding whatever it is that they stand for. Which is often used as a justification for the British royal family, and an attribute upheld to be one of their assets. But then again, it wouldn’t be the first time that The Firm has cherry-picked an argument. Nor is it the first time that the British media covering the royal family has cherry-picked what they criticise or not. Not surprisingly the usual suspects, the British papers who love to drag other members of the British royal family, have remained not that interested in this situation.

Maybe because it requires some reading, some understanding of how the Queen’s consent process works, and not digestible in a quick provocative headline. Or maybe because they’re selective about what parts of the monarchy they want to criticise. They did run a story this week about Prince Harry and Meghan Markle meeting on Zoom with California Governor Gavin Newsom in October before the US election, with the UK tabloids implying that Harry and Meghan were getting mixed up in politics. Newsom was not running for re-election, although for sure, he is a politician and can obviously affect legislative change. Since Harry and Meghan’s focus has been on social media reform, and so many big tech companies behind the digital revolution are based in California, it’s possible that they talked about what impact the Governor’s office can have on how big tech behaves and modifies its platforms. Which would be using diplomatic connections to effect social change on what many people consider to be, as Harry called it, “a crisis of hate, a crisis of health, and a crisis of truth". In other words, a human rights issue. In other words, you could argue that this is activism, not politics. If that is indeed what was discussed. Right now we don’t know what was discussed, there’s been no transparency on it. But if transparency is an issue you want to criticise Harry on, where do you think he learned it from? 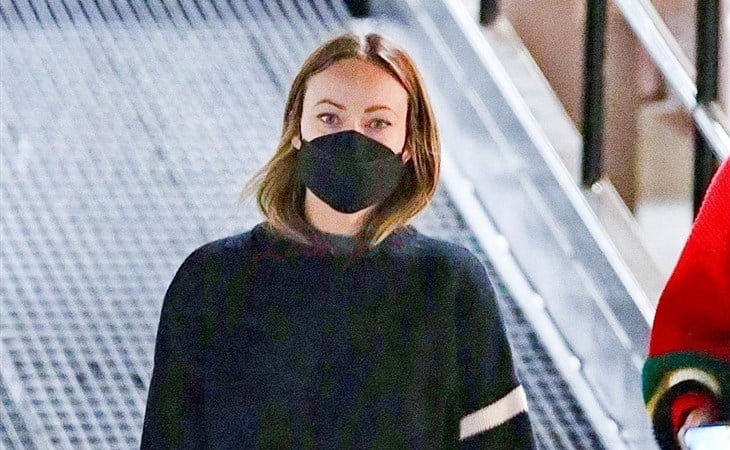 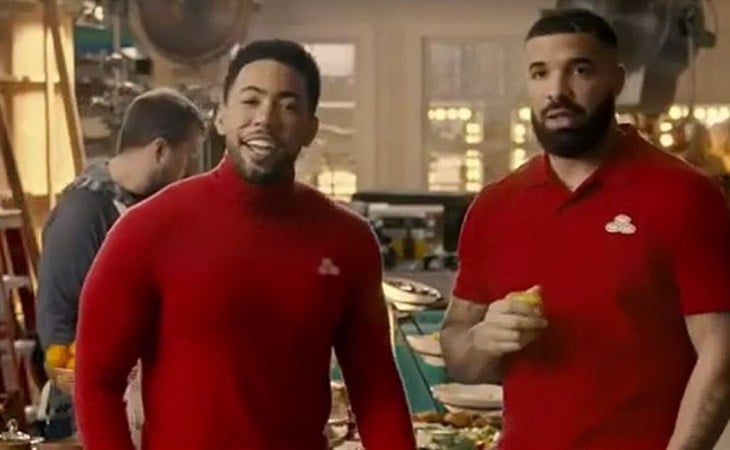