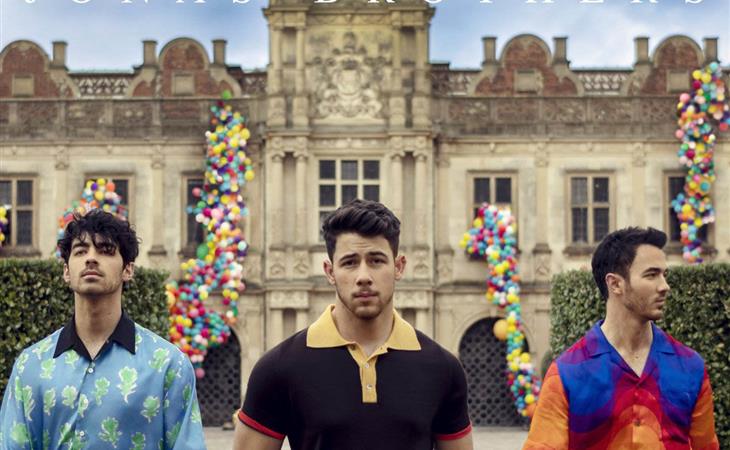 Jo Bros: The Band’s Back Together

Yesterday, the Jonas Brothers were trending number one on Twitter after they announced their reunion and new song, "Sucker", which dropped at midnight last night. As part of their promotion, the group will also be taking over The Late Late Show with James Cordon for four days next week.

#SuckerVideo is officially out! We really had the best time shooting this video in England with our family. Hope you guys love it. Feels good to be back 😎https://t.co/GhiRS1aISq pic.twitter.com/8FngHk3qcb

Was anyone really asking for this? Have people really spent the last 6 years demanding a Jonas Brothers reunion? Can you even name all three brothers in the band? Did you know there's a fourth one??? Shout out to Frankie Jonas.

I can't think of any Jonas Brothers song off the top of my head, and I grew up with them. I was in the target demographic during their Disney channel musical phase, and yet I can't remember much of their performances or music aside from their participation in Camp Rock. Even if you’re a fan, I think we can agree that Jonas Brothers songs are way less memorable than other artists of the time like Miley Cyrus, Avril Lavigne, and Selena Gomez. I even tried jogging my memory, and as I was looking through my archives, I found this dramatic image I made when I was 12. I don't know the context behind why I made this, or why I was so angry and angsty. It was probably because my closeted ass couldn't comprehend the gay feelings I had for Nick Jonas. It's okay 12 year old me, in another twelve years you'll have a job publicly thirsting after Nick Jonas. It DOES get better. I’d do a lot to get in that tub.

If you go back and relisten to their songs, they sound vaguely familiar. The whole affair is very PG-13 and hearkens back to awkward, hormone-filled Grade 9 dances. It’s a little cringey and reeks of the late 2000s and early aughts. Go ahead and listen to “Burnin’ Up” and “SOS” and you’ll feel the age briefly melt away. Plus, some of the songs are actually kind of good, like the first two minutes and thirty seconds of “Lovebug” (carried extensively by Nick Jonas). “Year 3000” is comical in its assessment of the future, and plus it predicts that we’re all going to live under water which isn’t that far off at this point.

The last album by the Jonas Brothers was LiVe in 2013, featuring only two songs because the project was halted when the band broke up. Since then, we've followed them as individuals. Nick has been the most successful one by far, his third album Last Year Was Complicated reaching number two on the Billboard 200. He also acted in Jumanji, and recently he upped his stardom with his highly publicized and extravagant wedding to Priyanka Chopra.  Joe Jonas started the group DNCE, with some popular hits like the one about eating cake by the ocean. Lately though, he makes headlines for being engaged to Sophie Turner. And Kevin...well Kevin’s been doing Kevin stuff too. I read an US Weekly article about their hiatus which said that “during their time off, the Jonas Brothers have continued to stay busy. Nick launched a successful solo career and married Chopra Jonas, 36, in December 2018; Joe formed the funk-pop band DNCE and got engaged to Turner, 23, in October 2017; and Kevin appeared on multiple reality shows, founded a real estate company and wed Danielle, 32, in December 2009.” So Kevin is the real estate brother now.

“Sucker” is pretty catchy, but not particularly groundbreaking, especially as a comeback track that’s supposed to solidify and announce the group’s reunion. The video is fun, colourful, and the costumes are fantastic, but it also doesn’t make much sense. And the stars of the video are undeniably Priyanka Chopra, Sophie Turner, and Danielle Jonas instead. I’m not complaining because I love them but supposed focus of the video – the Brothers and their music – gets lost in the mix of sets, fast-paced shots, vibrant costumes, all of it centered around the wives and fiancée. It makes the whole thing feel more like a fever dream rather than a cohesive song and video that’s intended to set up their new professional era. Unless the era is now a Jonas FAMILY six-piece.

My biggest question about their reunion is why? I read some Tweets that speculated that poor solo careers prompted a fame and financial need for a reunion. However, let’s remind ourselves of Nick and Priyanka’s wedding. That definitely wasn’t a “strapped for cash” kind of event since it seemed to be sponsored at every step. And as I’ve said before, the three two of them have had successful careers; they don’t need the boost. Like all Disney stars, the Jonas Brothers wanted to remove themselves from their childhood image and by and large they already had with their relationships and their underwear campaigns.

Still, even though the Jonas Brothers have come a long way since their young start, perhaps they’re capitalising on the nostalgia trend (the Backstreet Boys just hit #1 with their new album DNA) and the public’s interest in their relationships (well, two of them anyway). The challenge is how to make this sustainable beyond this one viral moment. Following up this release with a consistent late show appearance is a good start but are we really going to still be talking about the Jo Bros by the time the summer comes around? 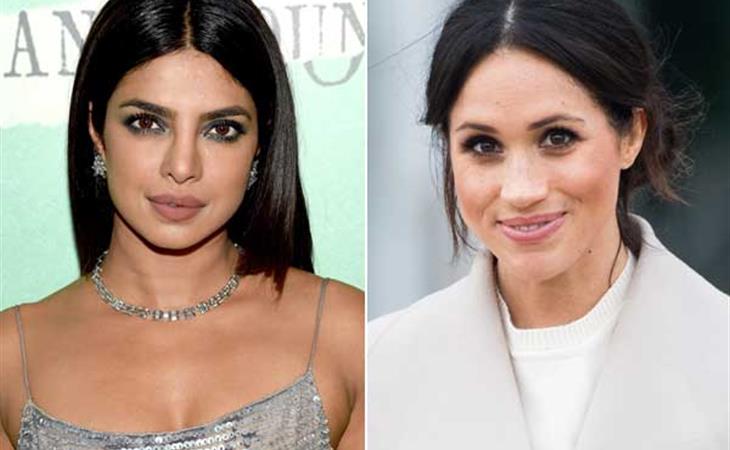 Is Priyanka mad at Meghan? 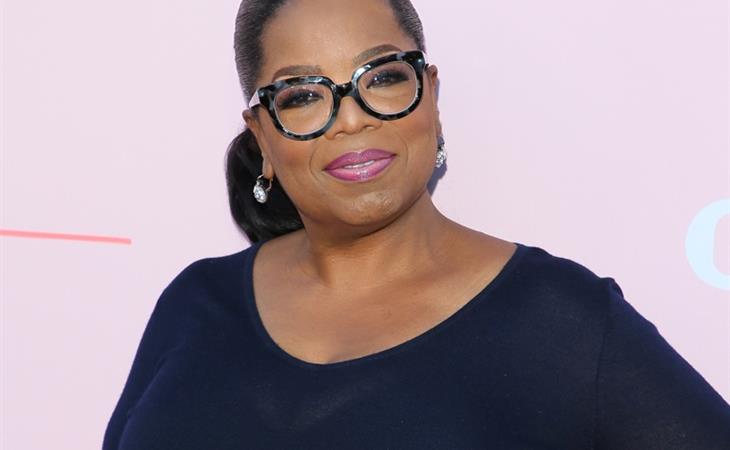