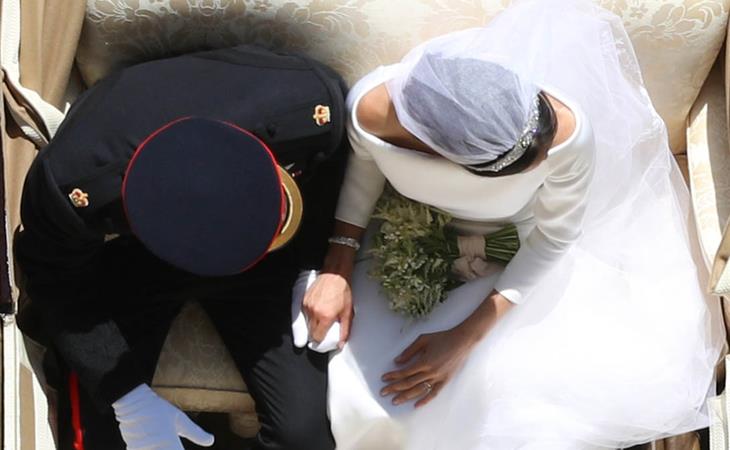 I’m not over the Royal Wedding yet, are you?

Today is a holiday in Canada – it’s Victoria Day, honouring Queen Victoria, which always lands on the Monday preceding her birthday, May 25th. This seems fitting. A statue of Queen Victoria stands on Castle Hill in Windsor, at the entrance to Windsor Castle which, of course, is where Prince Harry married Meghan Markle on Saturday.

Details about wedding day are coming to me in bits and pieces. Here’s something I haven’t addressed yet in any of my articles on Saturday: as mentioned, I was part of a small group of media that toured St George’s Chapel that morning, just half an hour before the first guests were scheduled to arrive. After the week that was, there was no sign of any of the drama around Thomas Markle and all the sh-t that was started by Samantha Markle, even though all of it had taken Kensington Palace totally by surprise. The announcement on Friday morning, that Prince Charles would be walking Meghan down the aisle in the quire, was a major public relations win, and it completely turned the situation around so that by the time everyone had gathered at Windsor Castle on wedding morning, there was no stress. I was stressed. I was worried I wouldn’t be able to get past the check points because the crowd was already huge by the time I walked over from Eton and I was stressed about finding the right meeting place inside the castle, but all that went away as soon as I got on site. None of the members of the royal press team were pressed. The mood was completely chill. And this is not, usually, the Hollywood experience. In Hollywood, publicists and wranglers almost always have a face on. They walk around with headsets and the closer you get to show time, the quicker they are to snap at you. That was my first observation – no one on the royal communications team was wearing a headset. They have phones, sure, and they use them. But there’s no pushing buttons on a pack strapped to their waist, calling to one other about this and that. Because it’s not a good look but also because when you’re wearing a headset, you attract attention to the fact that you’re still managing whatever it is that needs to have been handled. It’s not exactly discreet.

That said, it didn’t seem at all like there was anything that still needed to be handled. The tone was light, relaxed, and not forced. For example, the press officers were actually joking with several members of the royal rota. And when we were inside the chapel and they were walking us through how the ceremony would unfold, with Meghan walking alone and the children following behind her, they made a joke about how, while that was the plan, given that there were 10 kids involved in the situation, things might not go down exactly how they’d described it.

But then… of course it did. Like, exactly. Or even better. The children were perfect. The vision of Meghan coming up the west steps, with Brian and John Mulroney holding the veil, was perfect. Brian breaking out into a joyful, gap-toothed grin as soon as he heard the music swell up was the perfect joy of a child experiencing a perfect moment. And what came after, the sermon, the music, was perfect in execution. Looking back now, I get it. I get why they weren’t worried. I get it now why there was not even a hint of nervousness. They knew, they f-cking knew, that there was no way this would go south as soon as the worldwide audience saw what was about to happen. Windsor brought the magic.

And as I wrote on Saturday about the carriage ride, Windsor is really the ideal location for a fairy tale wedding. Part of it is the castle itself but another part of it is the town and how intimate it was for the people there.  Here’s where I was during the procession:

Here’s another advantage that Windsor will give you: a reverse shot of the kiss. We never got a reverse shot of William and Catherine’s kiss on the Buckingham Palace balcony – a sight that, no doubt, cannot be beat for majesty, but you also can’t get a camera in there behind them for a reverse. That’s not the case at St George’s Chapel. But God this too is a great shot with the staircase party and the cascading hedgerow, isn’t it? We’re going to post a few more thoughts on the wedding today on the blog and we’ll post the Royal Wedding Episode of Show Your Work that Duana and I recorded last night when I got off the plane and Kathleen’s taking over the Billboard Music Awards coverage and then we’re going to try to cut out a bit earlier so that I can sit in my backyard and do nothing.

Thanks so much for following along here and on Twitter and Instagram this weekend! We look forward to hearing more of your thoughts! 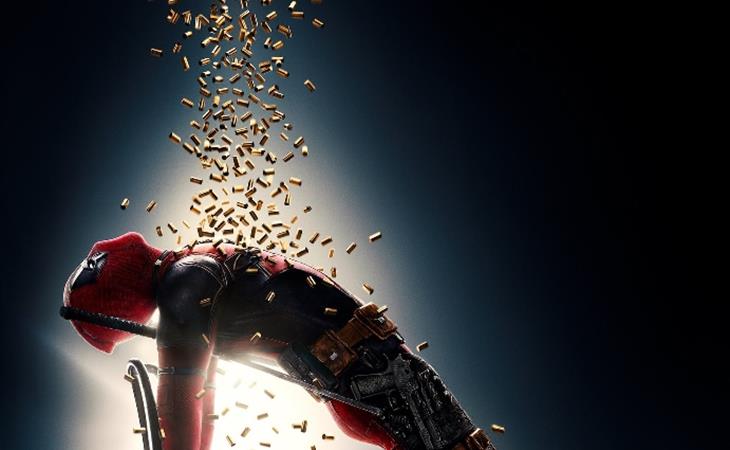