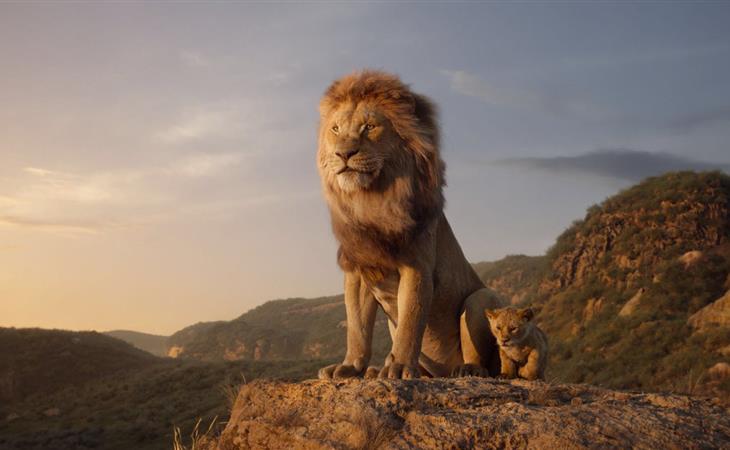 The full trailer for Disney’s live-action remake of The Lion King is here and I remain totally unmoved. It’s a shot-for-shot remake. Sure, it looks beautiful, but it’s a shot-for-shot remake. Besides money, WHY? There is no answer, except “money”. Also, I really need a ruling on what counts as “live-action” because this is animation, albeit, photo-real animation. Yet this is still referred to as the “live-action remake” of The Lion King. I wish this was actual live action. I wish this movie was real lions running around with warthogs and meerkats and hyenas. It would be like Roar but with songs.

I know I am alone on this. I know everyone else is super into this movie, I am the Grinch pissing in the cornflakes. Don’t @ me, I know. I just can’t quite reconcile myself to the obvious money grab because there is just nothing else to cling to. Yes, all movies are commercial. Yes, I enjoy commercial movies all the time. But those movies at least try to do something, like a tell an interesting story, in exchange for my money. I don’t know what The Lion King is trying to do except take my money. The Jungle Book got a chance to fix some of the grosser elements of the cartoon movie that didn’t age well. Beauty and the Beast was a soulless cash grab that barely deviated from the original cartoon, but it walked into unintentional and wildly weird territory that at least made sitting through it fun. Dumbo didn’t work, Aladdin looks like a mess, The Lion King isn’t even trying to do anything new (except include new songs to win Best Song Oscars). WHAT ARE WE DOING?

We’re just shoveling money at Disney. I guess that’s our national pastime now. Although their live-action remakes are a mixed bag. For the most part, they do make a ton of money, but Dumbo, which I thought was a surefire hit, is probably going to LOSE money. And Pete’s Dragon—the only one of these remakes that is all-the-way good, and does something interesting with its original concept—also lost money (which is why Disney won’t be remaking The Black Cauldron any time soon). So there is always a chance audiences will reject the blatant cash grab. But though I was wrong about Dumbo, I don’t think I’m wrong about The Lion King—it’s going to make a ton of money.

Why? The songs. Everyone loves the songs. Just a hint of Timon and Pumbaa singing is enough to send the internet into a tizzy. It’s like Beauty and the Beast, it doesn’t have to be brilliant, it just has to deliver on the songs (although Beast screwed up “Be Our Guest” and I’m still not over it). This is also why, as bad as it looks, I won’t entirely write off Aladdin, because the music is great. That’s probably what will get me through The Lion King. The songs are good, though I’m not looking forward to Seth Rogen singing. I can just close my eyes and listen to it like a concert. There’s no need to actually watch because I have seen this exact movie before. Maybe the scene where Nala and Simba roll around together will be new-ish? That was a little weird in cartoon form. It’s probably going to be hella weird with authentic-looking lions pretending to make out. 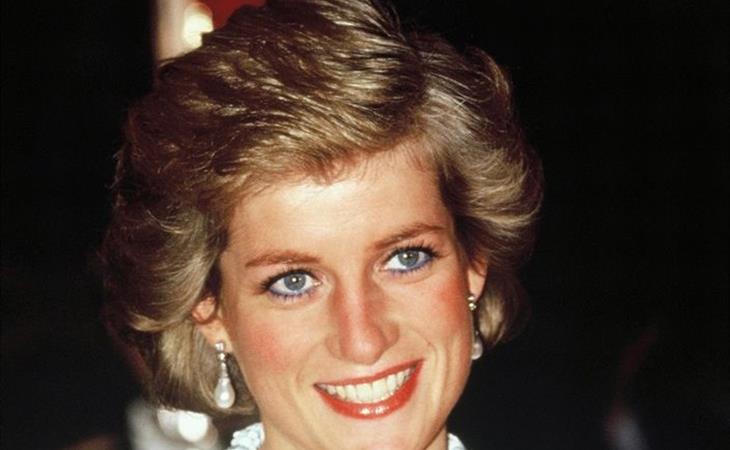 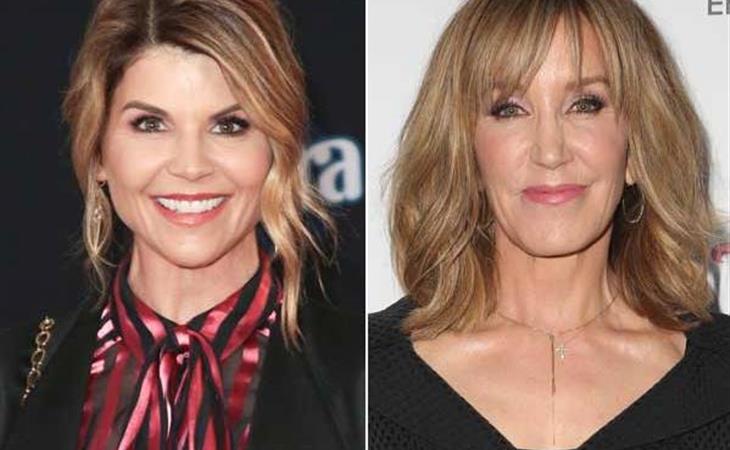