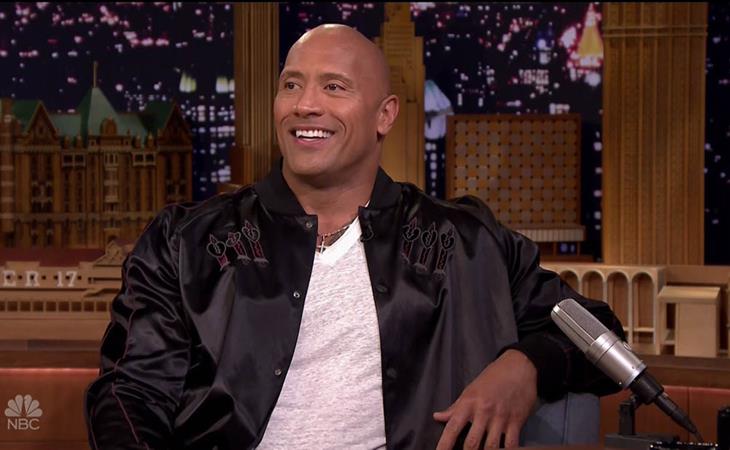 As noted in the previous post about Johnny Depp, Dwayne The Rock Johnson’s Baywatch opens next week alongside Johnny Depp’s Pirates 5. So it’ll be Lifeguards vs Pirates at the box office, sort of. Again because Baywatch is R-rated and Johnny Pirates is PG. And the budgets aren’t the same. Baywatch cost a lot less than Pirates to make. So they’re hoping for Pirates to come in at around $100 million over Memorial Day weekend and a good result for Baywatch would be closer to $50 million. So this isn’t exactly an even to even comparison. But the reason I’m making the comparison is because of these two movie stars. If Baywatch is a success, it would mean that The Rock would be part of yet another franchise in addition to Fast Furious and San Andreas and of course he has Jumanji coming out at the end of the year. There’s also a rumour that The Rock might cameo in Justice League. Scott Mendelson noted at Forbes yesterday that all of those properties are from four different studios – Universal, Paramount, Sony, and Warner Bros – which means that “(The Rock) is spreading his star power all around Hollywood”, a pretty f-cking rare position. He is, according to Scott Mendelson, “franchise Viagra” and also now “studio Viagra”. Basically The Rock doesn’t set production back by sleeping in every day. And a production assistant doesn’t have to be parked outside his house waiting for the light to come on before alerting the crew that work will be starting soon.

In a new interview with ELLE, The Rock calls this the “fourth level” of life, where he’s at now. He’s now 45 years old. He’s divorced. His ex-wife runs his company. After he got over his ego:

“There was a time in my twenties and thirties when I had an ego—a very healthy ego, as we all do—but I didn't do a very good job of managing it. It was very damaging to my marriage. I didn't even recognize the arrogance was there. I was extremely judgmental. Then all of a sudden, the divorce happens. We're very good friends today. It's ultramodern. It's hard for people to understand. But when they see it, it's inspiring. The arrogance and the ego is one of the key success inhibitors. Once I recognized it—Oh, wow, you've been a real asshole all these years—then I was able to start from zero again and build back into the man I am today.”

Who takes his work very seriously – which goes without saying because work SHOULD be taken seriously – but who also doesn’t take himself too seriously. And that’s the difference. Like, in the same interview, The Rock talks about shaving his entire body. This requires a can and a half of shaving cream and 35 minutes in total. Also he lost his virginity in the back of a car and the cops busted him.

“It's something that I gave my word that I would consider. We've had a lot of internal conversations, and I have a great team around me that continues to grow. I have a lot of friends in politics on both sides. And as the people continue to respectfully inquire about it, I'll respectfully consider it.”
One day, a guy who’s told us about shaving his body and losing his virginity in the backseat might run for President. And all of that would have been part of the plan. 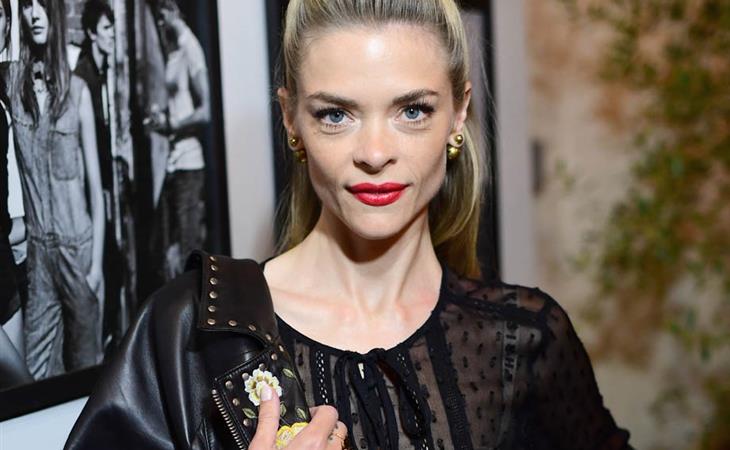 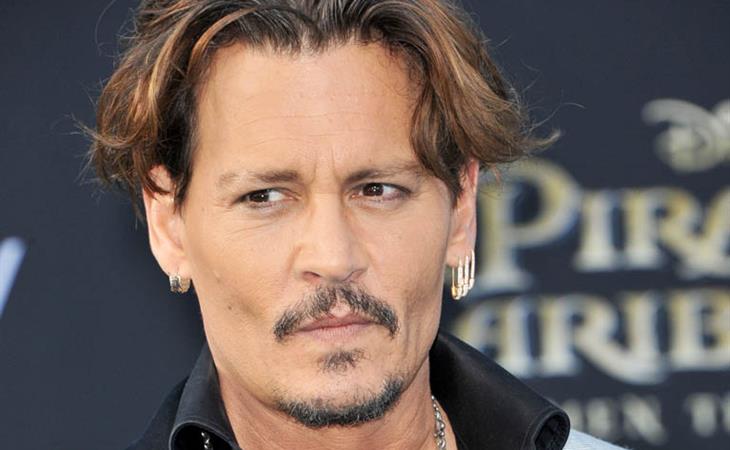