Olivia Rodrigo’s heartbreak anthem, “Diver’s License,” is the year’s first runaway hit. It debuted atop the Billboard Hot 100, with the best first week performance for a single since Cardi B and Megan Thee Stallion’s “WAP.” These are pretty serious numbers considering I’ve never heard of Olivia Rodrigo until now. Apparently she’s a Disney kid, most recently starring in the Disney+ series, High School Musical: The Musical: The Series.

Olivia announced the song on TikTok earlier this month, explaining how she got her driver’s license six months ago and was excited to drive through the suburbs crying (more on this later) and after said driving and crying she sat down and wrote this sad ass song. Which is part of the reason it really took off on TikTok. People love making dramatically sad videos. Do you ever press play on an emotion ballad and stare out the window pretending you’re a character in a sad movie? (Lainey: yes! Every day! Thank you for seeing me, Cody!) Anyway, the song tells the story of a girl who gets her license and cry-drives because her former love has found somebody else. Here are a few lines:

“And you're probably with that blonde girl

Who always made me doubt

She's so much older than me

She's everything I'm insecure about”

As the audio gained traction on TikTok, users became obsessed with finding out the song’s backstory, even posting videos discussing their theories. Most believe Olivia wrote the song about her High School Musical co-star Joshua Bassett. Speculation is that she had feelings for Josh, but he was 18 and she was 15 when they met. TikTokkers allege he taught her how to drive and said he’d wait until she was older, but eventually he moved on. Here are the first four lines of the song:

“I got my driver's license last week

'Cause you were so excited for me

To finally drive up to your house”

Neither Olivia or Joshua have commented on speculation, but we do have this video where she reveals her first time behind the wheel was in the car with him, after they received news a song they wrote together would be featured in High School Musical.

With the universal pain of a broken heart, mixed with the nostalgia of getting your driver’s license and the freedom that milestone seemed to promise, and a little bit of forbidden love gossip sprinkled on top, it’s no wonder Olivia struck gold with her debut single. And her meteoric rise has already caught the eye of Taylor Swift, who built her own career on autobiographical heartbreak anthems. When Olivia posted about being in a puddle of tears after seeing “Driver’s License” sitting at #3 on iTunes trailing two Swift songs, Taylor commented, saying she’s “really proud.” This has got to be the best week of Olivia’s life. I bet the awkwardness of returning to set with Josh for season two of High School Musical: The Musical: The Series isn’t even on her radar yet. 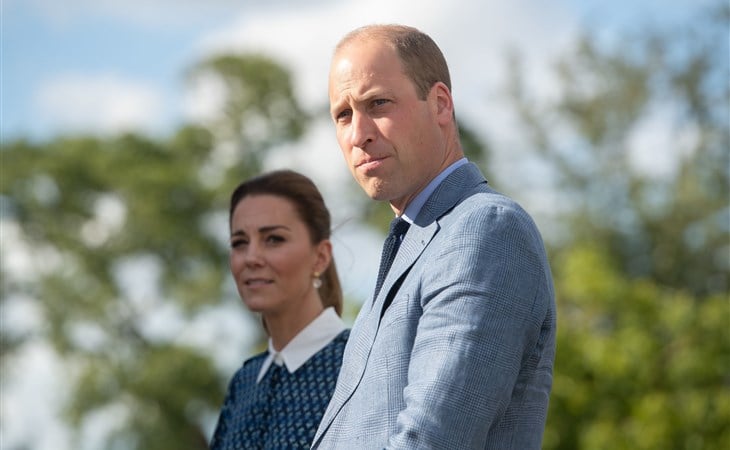