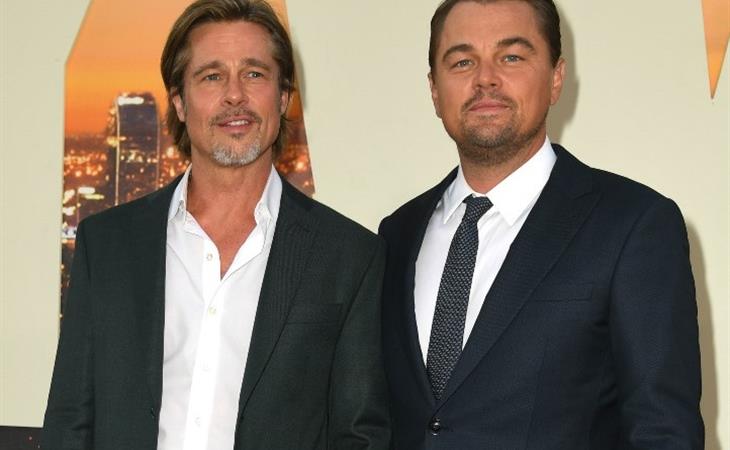 Brad Pitt and Leonardo DiCaprio star in Once Upon a Time in…Hollywood and apparently, according to the Sun via ELLE they’ve bonded over art. Leo is a regular at art auctions and he goes to Art Basel for all the art – and the parties. Brad too is known to be all about the art and we’ve seen him hanging out on many occasions with Thomas Houseago. Now he and Leo are bro-ing down over art. Supposedly they order takeout and hang at Brad’s house working on their sculptures.

Can we do this together?

I mean I know it’s the Sun but this is a f-cking joke, even for them because… are you telling me Leo’s spending his nights at Brad’s bonding over avocado toast and a pottery wheel instead of going to the club? What club? Any club!

Yes, yes, sure, Leo’s a “mystery” but one thing that’s not a mystery is that when there’s a party, he’ll be at the f-cking party. Remember, Edward Norton told us this: Leo’s that guy who’s always on his phone, looking for the party. The party, by Leo’s definition, is NOT at Brad’s house making clay busts and talking about feelings over wraps, ARE YOU KIDDING ME? If they’re sculpting anything it’s not pots and bowls, it’s their cheekbones.

But I know why this is an attractive story. These are two big movie stars, two of the biggest. And they’re in a movie together and we want to buy into the story that they’re friends, the way the Brad and George Clooney connection was so appealing for all those years. IF that’s even remotely true though, between Brad and Leo, who’s the Alpha?

Because the way it works with Leo and his Wolf Pack Pussy Posse is that Leo is the leader. Leo’s the Captain and everybody knows their place on the ship. It’s an unspoken understanding. But if Brad gets on the boat, would he really be falling back as a member of the crew? 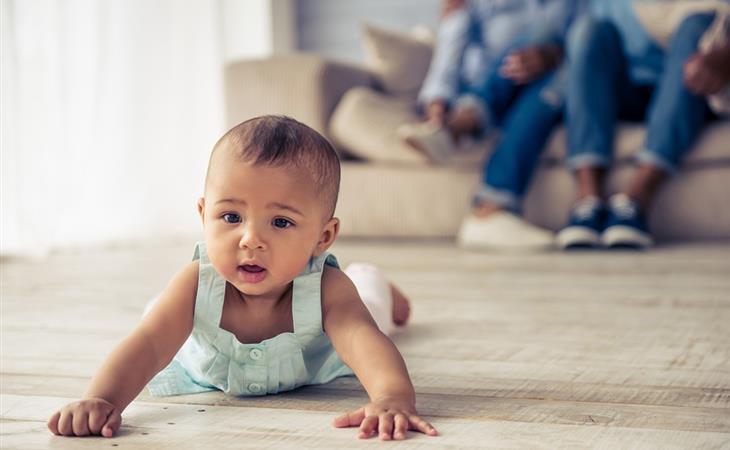 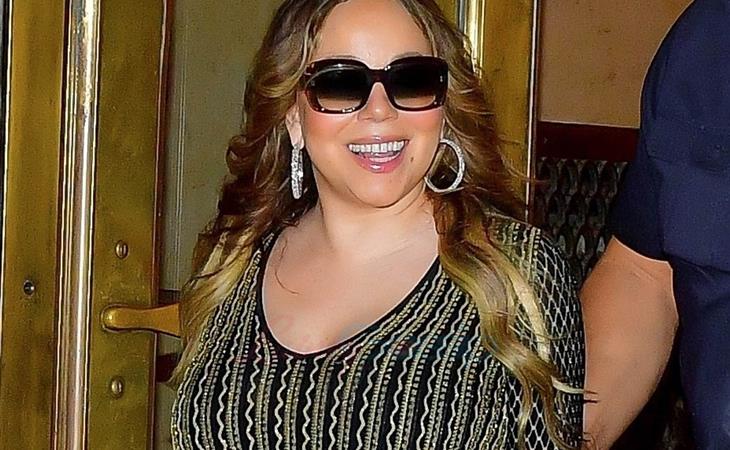