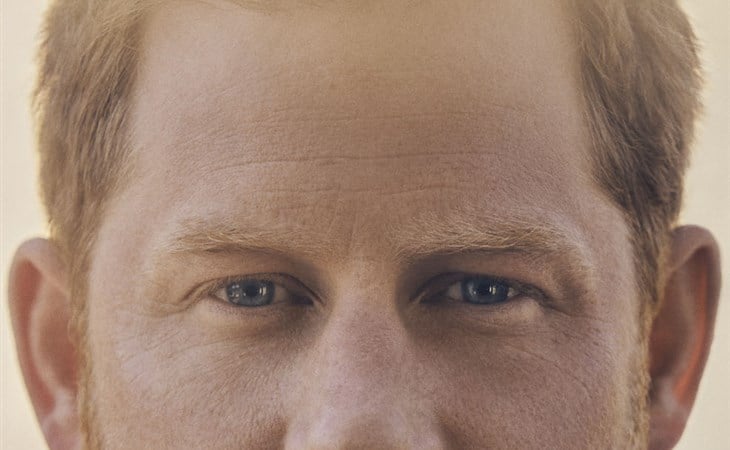 Penguin Random House issued a press release earlier today. I got the email at 634am ET which means it was still morning in the UK – basically ensuring that this news would be a top story both in North America and in England. And the news is that Prince Harry’s book finally has a release date, a title, and a cover: SPARE will be coming out on January 10, 2023.

The Heir and The Spare, that’s the expression associated with Princes William and Harry when Harry was born. You will note, however, that the book is not called The Spare, it is simply SPARE, so even though we don’t have much more to go on, there are already takeaways here.

Spare can mean something either left over or something extra, a bonus. Being a spare, then, is an interesting position to find yourself in, especially as it relates to identity. Do you feel like a leftover or do you feel like a bonus? How would that apply to Prince Harry as he’s navigated life from birth to this point?

And then there’s how the word spare is used as a verb – it’s actually a really kind verb. It involves effort. When you spare time or money or thought for someone, you’re making an effort, and more often than not it’s a helpful effort.

In some cases, to spare is also to save. You can spare someone the trouble of having to do something that isn’t pleasant, something potentially harmful. Spare and save are interchangeable in that context. There can also be benevolence associated with sparing someone. “I didn’t want to ask her about that because I wanted to spare her feelings.”

And all of those ideas also apply to Prince Harry given his personal evolution and the mission he and Meghan Markle have set for themselves and their work. In the press release today, it was announced that Harry has donated $1.5 million from his proceeds of SPARE to Sentebale and another £300,000 to WellChild.

It will be interesting then to see how “spare” functions as both a noun and a verb in Harry’s book. As just noted, it’s a thoughtful word, especially as a verb – it is imbued with kindness, care, and thoughtfulness. But much of the discourse around it, especially from the British tabloids seemingly relaying the anxieties of the British royal family, has been rooted in suspicion, with many predicting that Harry will not be kind or caring or thoughtful towards his relatives.

The description of the book that was included in today’s press release certainly wouldn’t support that theory:

“SPARE takes readers immediately back to one of the most searing images of the twentieth century: two young boys, two princes, walking behind their mother’s coffin as the world watched in sorrow—and horror. As Diana, Princess of Wales, was laid to rest, billions wondered what the princes must be thinking and feeling—and how their lives would play out from that point on.

For Harry, this is his story at last.

With its raw, unflinching honesty, SPARE is a landmark publication full of insight, revelation, self-examination, and hard-won wisdom about the eternal power of love over grief.

“Penguin Random House is honored to be publishing Prince Harry’s candid and emotionally powerful story for readers everywhere. He shares a remarkably moving personal journey from trauma to healing, one that speaks to the power of love and will inspire and encourage millions of people around the world,” said Markus Dohle.”

The power of love…

This mother’s love, certainly. Loving and being loved by his wife, definitely. And also loving his children – all of that love, no doubt, will be in the book. But… will he love to spare for the rest of his family?

We are now in for two months of speculation.

But remember, SPARE was initially supposed to be released this fall. When the Queen died they pushed it back and there was all kinds of rumouring about whether or not it would be out before King Charles’s coronation which is now in May. Obviously Harry and his publisher aren’t waiting that long. In the end it was only a two month delay. Which is also just two months after The Crown season five premieres on Netflix and everyone will be talking about it through the holiday season. Harry’s book will build on that momentum and that cultural fascination, but it will miss out on holiday sales and the gift-giving season. That had to have been a concern for the publisher.

That said, they could also now be banking on the fact that it’s after the rush of the holiday season when people tuck in with their books and quiet time. Harry won’t have to compete with the frenzy of the holidays – in January he’ll have a huge corner of the culture all to himself.

And then of course there’s the docuseries. When I last wrote about Harry and Meghan’s show for Netflix, and all the gossip about whether or not Netflix would delay the series because they were worried about royal backlash, I noted that we should find out more about exactly when the doc comes out when we get word about Harry’s book. You would think that the book and the series would complement each other as companion pieces. We now have word about Harry’s book. Which means we should be hearing about the docuseries soon? 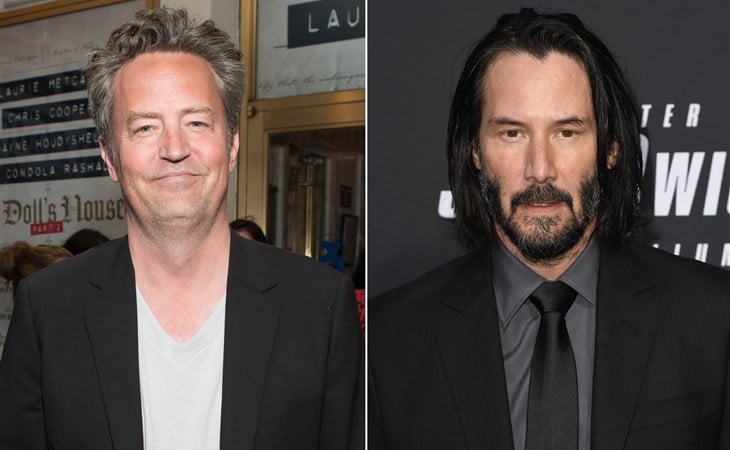 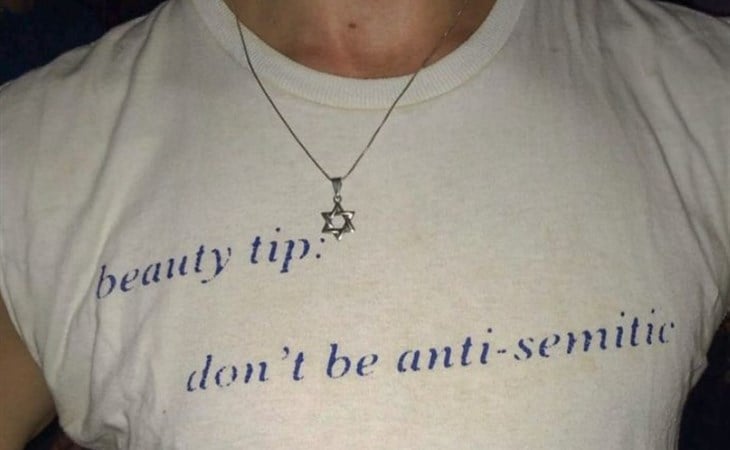