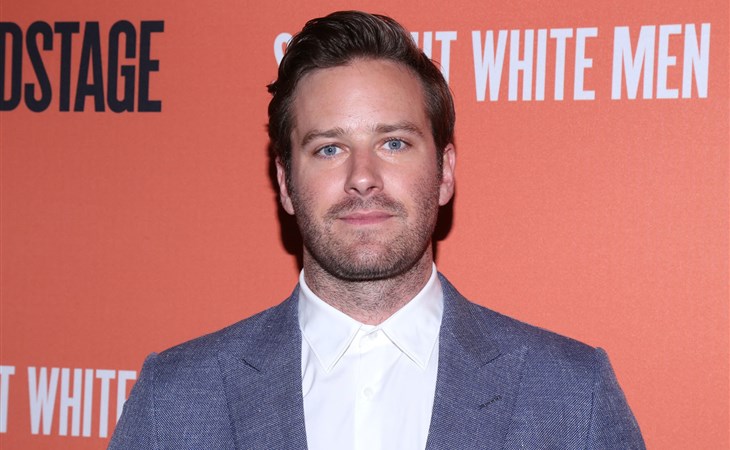 There’s some debate about what Armie Hammer is or is not doing at a timeshare resort in the Caymans. Working to make ends meet? Helping out a friend? It’s a gossip buffet, you decide. (DListed)

Emilia Clarke is starring in The Seagull in the West End. She wore a net dress to the opening night, which is a level of sartorial cleverness I did not expect, but appreciate nonetheless. (Go Fug Yourself)

James Caan passed away yesterday. He gave one of my all-time favorite performances in Michael Mann’s Thief. But that’s just my favorite, he worked in so many genres and styles, there’s definitely a Caan performance for all tastes. It’s not just that we don’t make celebrities like we used to, we also don’t make actors like James Caan anymore. I’m trying to think of an under-40 equivalent and coming up blank. Someone versatile enough to play lead and supporting roles, do comedy and drama, inhabit violent men and passionate lovers, all with a working class vibe that doesn’t look out of place in a tux. …James McAvoy, maybe? He’s not under 40, though. (AV Club) 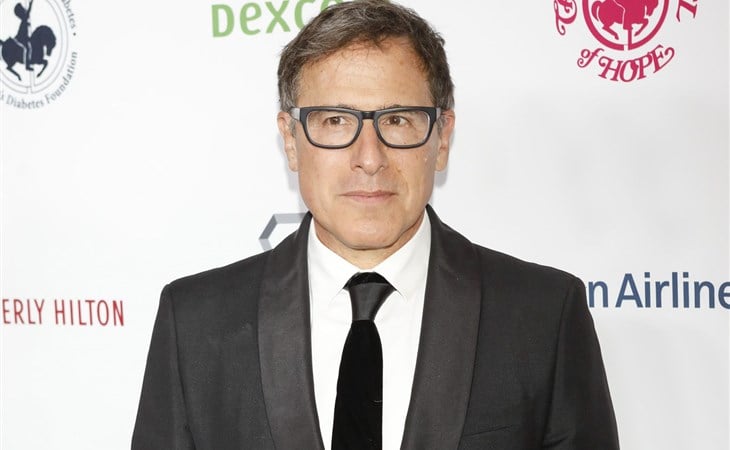 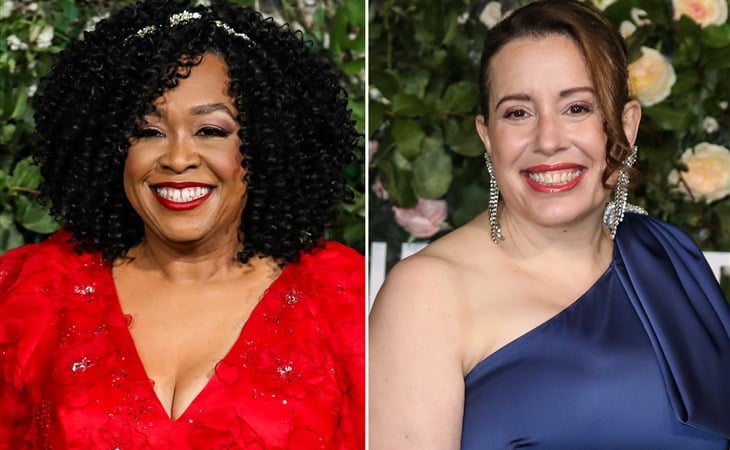