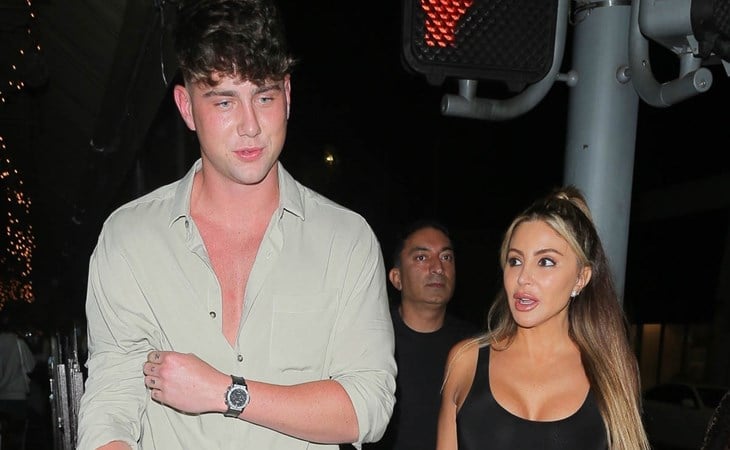 Is Larsa Pippen famous or just Internet famous? She comes up a lot on Twitter because she is a character: former Real Housewife (Miami, a franchise that never got its due), ex-wife of a basketball legend, mother of four, former Kardashian BFF (that relationship has cooled significantly) and, for a while, the object of Future’s obsession.

Then there’s Harry Jowsey, a name you do not need to know. He was on the Netflix show Too Hot To Handle (read Prem’s take on him here) and the thirst is real with this one. He is parched. Obviously Larsa is too because she and Harry went pap hotspot Il Pastaio and made their presence known. They even posted a giggly Instagram story together.

So are they hooking up? It makes absolutely no difference one way or another because there’s a larger topic to discuss here: the early-aughts gossip techniques are coming back. For the last few years, pap walks like the one they took (click here for photos) had basically no value because everything was posted on social media. This is changing.

A double D-list couple like this would, maybe, make it to the Daily Mail on a slow day. But now? It’s like all of the old techniques (see: Noah Centineo’s possible Vegas wedding post from earlier today) are merging together with social media and it could create a strain of super gossip.

And it might happen inadvertently. Online, the Kardashians and Housewives (alongside other reality TV franchises like 90 Day Fiancé) take up a lot of air, as does nostalgic gossip (like Brad and Jen stories). There are fan sites dedicated to all of the above. No one is going to make a fan site dedicated to these two, at least not yet. So to get the most out of their outing, they need to overexpose it. This is what Paris Hilton and Nicole Richie did in their heyday; they overworked every angle and it was a strategy that worked. That was a blueprint the Kardashians followed and Larsa is definitely a student of theirs. In the post-Covid era, when we are outside again, overexposure will be back in. 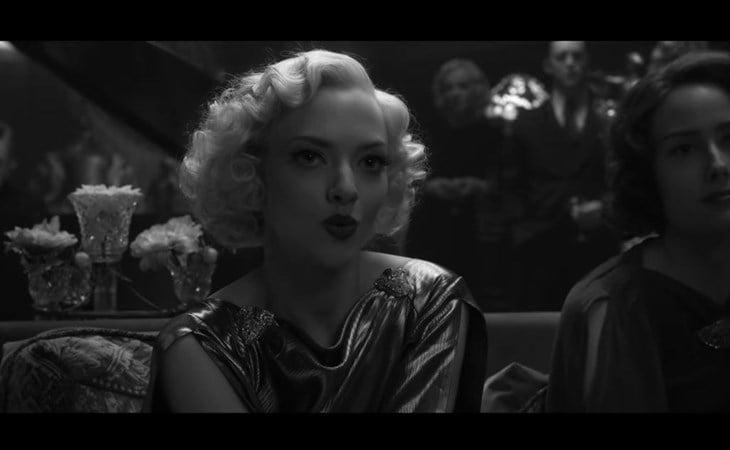 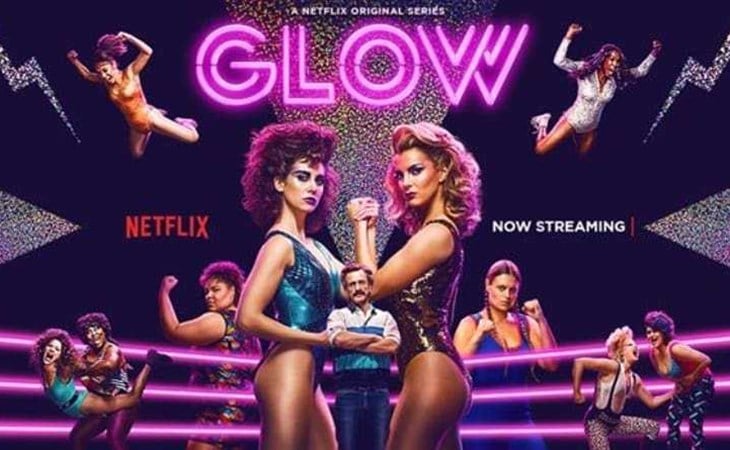