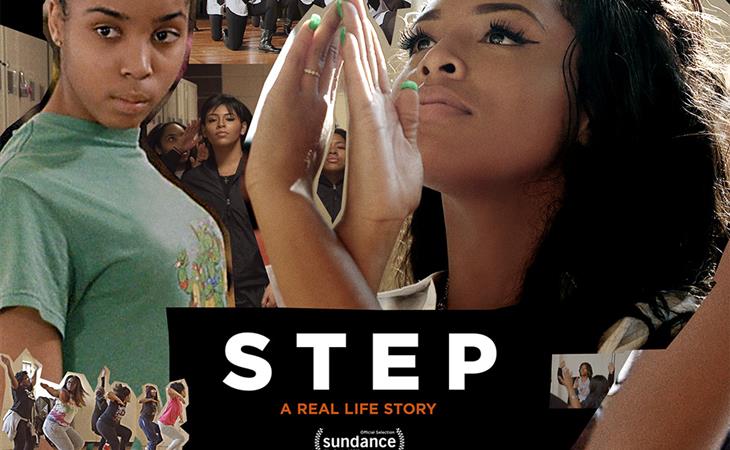 Thirty years ago next week, a little movie with no expectations became one of the biggest movies of the year and went on to become one of the most famous movies of all time. It was Dirty Dancing. If you were around then, and you saw Dirty Dancing in theatres, you probably remember the joy you felt when it was over. And how much you wanted to see it again. Which, if you were like me, you did. Several times, perhaps even the same day.

Over the years there have been Dirty Dancing imitators and Dirty Dancing sequels and a crazy ass Dirty Dancing television remake but none of them have been able to capture, for me at least, that euphoria-mixed-with-summer-sadness that made the original so special. But there’s a new movie that has nothing to with Dirty Dancing that is giving me the same feels.

I’m telling you, there is no other movie in theatres right now that will make you feel this way. If you’re going to the movies this weekend, don’t sleep on STEP. 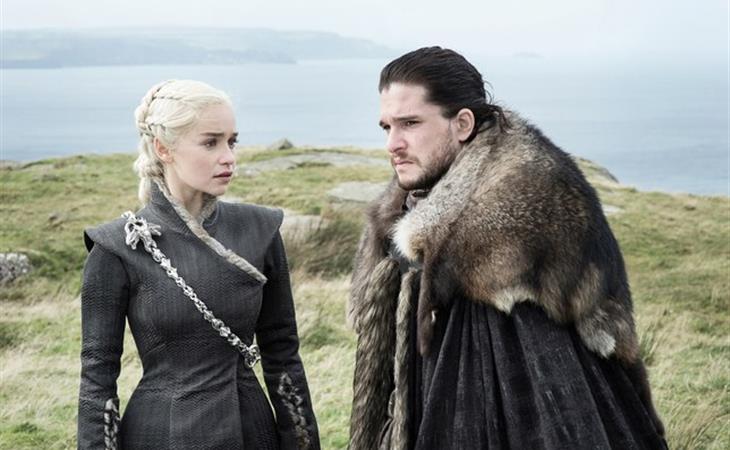 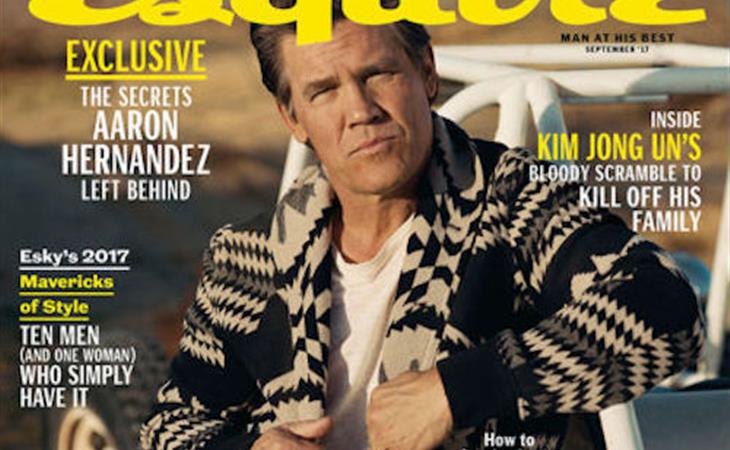