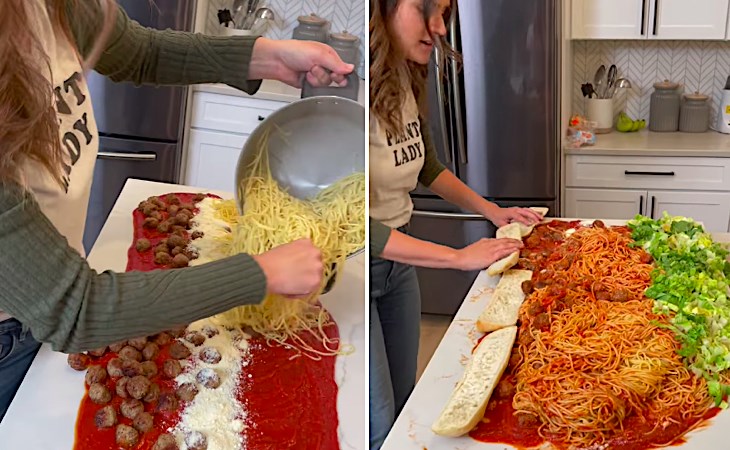 What in the…? I’ve seen some great food mash hacks on TikTok this year. There was one involving feta cheese that I was particularly in to. But this. This, um, spaghetti on a counter situation is – like it makes no f-cking sense?! There would be SO much cleanup from this! Anyway, obviously this was done for attention. Because I don’t think I know anyone who would eat this. I’m starving right now and it just killed my appetite, and I am not a food snob. I am the person who sprinkles Cheeto dust on ramen.  (Dlisted)

I don’t mind at all the theatre of Dua Lipa’s outfit last night at the BRIT Awards. It’s been a year of no red carpets and you had to think that as soon as there are opportunities, celebrities, especially popstars, would go for it – and Dua definitely went for it. Did you get strong Amy Winehouse style vibes from this? (Go Fug Yourself)

Will Prince Harry and Meghan Markle name their daughter Lily? Apparently that’s what people are speculating now, but it comes from the Daily Mail which means that there is hell f-ck of a chance that the child will be called Lily, short for Lilibet, aka the Queen. They surprised people with Archie and it will likely be the same with his sister, but I would love it so much if they named her Regina and then shorted it to Reggie! RIGHT?! (Cele|bitchy)

I generally try understand where the youths are at, or at least know what they’re into. But this trend… is baffling. Covering yourself in glitter is good. I love an all-glitter face, or at least a very glittered face. But licking it? If it means I’m old, then I guess I’m old, because I’m not feeling this at all. (OMG Blog)

Just in case you missed this in the morning, let me just plug our #FaceRace Asian Heritage Month video again. It’s been light on the site today because I was working on the rollout of this initiative – and if you haven’t seen it yet, here’s our piece celebrating Asian diversity and contribution and raising awareness of anti-Asian racism. If you have seen it, watch it again and/or share it! Thanks for your support! 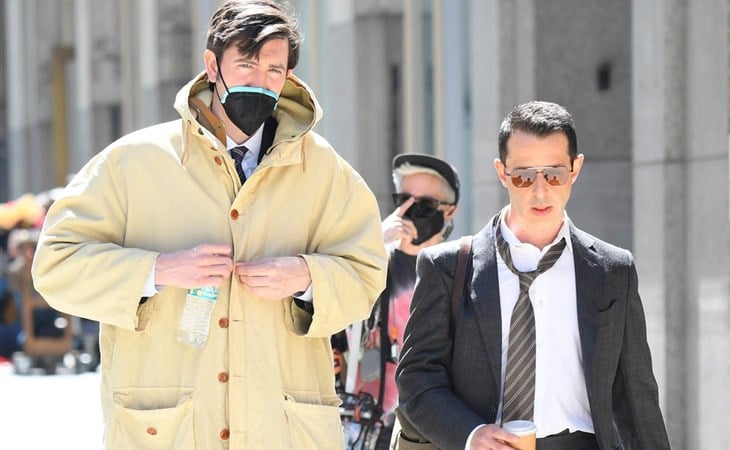