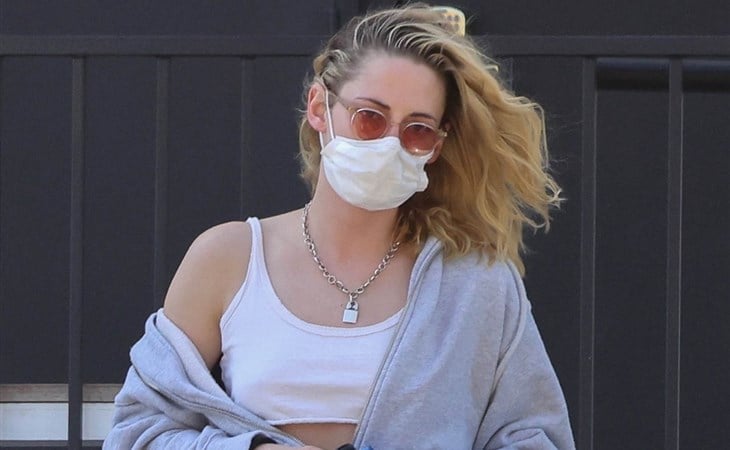 Oscar voting closed yesterday, which means it’s time for Scott Feinberg’s annual “brutally honest Oscar ballots”. So often, these things are revealing of far more than the anonymous voter intends, and this year is no different. The first brutally honest ballot featured is from a producer, and I honestly don’t know if these people realize how much they’re truly revealing. Does this person understand how terrible and out of touch and xenophobic, borderline racist he sounds? The cloak of anonymity is wild. People will say ANYTHING.

To start, the anonymous producer makes a good point, that the Academy is kowtowing to broadcast affiliate ABC, BUT they’re only doing that because ratings are in the toilet. If the ratings were better, ABC wouldn’t have the power to insist on things like moving eight categories off-air to present their awards, and pushing the “Twitter” prize, et cetera. And it’s not as easy as saying, “Sell the show to someone else,” the Academy has a contract with ABC. Now, if the ratings stay in the toilet, ABC may just forgo the Oscars and free the Academy to sell the show to Netflix or Youtube or whatever streamer will have them. But I don’t think they can just up and walk without being in breach of contract.

Where he makes a less-good point is that the Academy “threw its members under the bus” following the #OscarsSoWhite controversies. I have heard many members feel this way, that expanding the membership has allowed in riff-raff that haven’t “earned” their place with the Academy, but, err. The other side of that is gatekeeping and the foundation of the issue, that the Academy, and thus the films and performances it nominates, wasn’t effectively reflecting the society it purports to tell stories about. Members may feel that the Academy “threw them under the bus” by allowing more non-white, non-male, non-Euro-American members into the membership, but you could just as easily argue the Academy was growing stale and stifled by not changing to better reflect society as it is, and that THAT was killing the Academy and the Oscars more than any Twitter hashtag ever could.

As for his votes, the guy is big on Belfast and CODA. He voted for CODA for Best Picture, but I want to focus on some things this dude said, not his actual votes. First, let’s tackle what he says about Rachel Zegler—who is now presenting at the Oscars—whose name somehow makes her less Latina in his eyes: “the actress who plays Maria is named Rachel Zegler, so I think that’s a little overstated.” YIKES, my guy. All you have to say is nothing. He’s already made several statements that make it clear he isn’t impressed with West Side Story, why say that about Zegler?

On top of that, he also says Drive My Car belongs in the Best International Feature category, “just like Parasite did”, as if films not in English don’t deserve to be considered for Best Picture, which is, again, an attitude I know many in the Academy share. There are people who actively resent the “encroachment”, as I’ve heard one Academy voter call it, of non-English films. Never mind that a chunk of Drive My Car IS in English, and like CODA, this dude’s favorite film, it features deaf actors and touches on their experience in the world of performance, a little-seen “slice of life” just like CODA. This is what blows my mind about these honest ballots, people say the wildest sh-t like it isn’t hella racist.

And then there is his choice for Best Actor, Andrew Garfield for tick…tick, BOOM!. I’m not arguing that specific choice, Garfield gave a very good performance. But it is a BIG performance, even an obvious one. I made a comment on Twitter about “best” versus “most” performance at the Oscars and people yelled at me for days, but THIS is what I’m talking about. This guy acknowledges Benedict Cumberbatch is very good in The Power of the Dog, but he calls the performance “subtle” and ultimately chooses the bigger performance, and, weirdly, cites that Garfield did it all with American accent, as if Cumberbatch wasn’t also doing an American accent. So really, it comes down to the tone of performance. Garfield went big, which suits the unreality of a musical. I’m not arguing his choice as an actor, I’m just pointing out there is a tendency when voting for acting performances for people to recognize the bigger, more obvious performances than the more subtle, natural work, and this guy demonstrates my point.

As for Best Actress, he chose Kristen Stewart, no notes. Seriously, though, I am kind of amazed he chose her, because her work is more subtle than Jessica Chastain’s or Nicole Kidman’s, though only in comparison to these performances. She’s still doing “more” than, say, Olivia Colman in The Lost Daughter or Penelope Cruz in Parallel Mothers. But he also seems to have something about biopic performances and how the actor looks in the role, turned off by Javier Bardem not looking enough like Desi Arnaz, but approving of KStew physically embodying Princess Diana and her “essence”. Which she does! But still, there is an obviousness to that which appeals to him.

These honest ballots are almost always bonkers, not so much for the individual votes but what they reveal about the Academy. And for all that the Academy has worked to expand membership and open more doors to more people, and to nominate films that reflect that, there are still a LOT of people in the membership like this dude. Maybe while we’re talking about how to “save” the Oscars, we should talk more about how the Academy’s own members are holding them back. 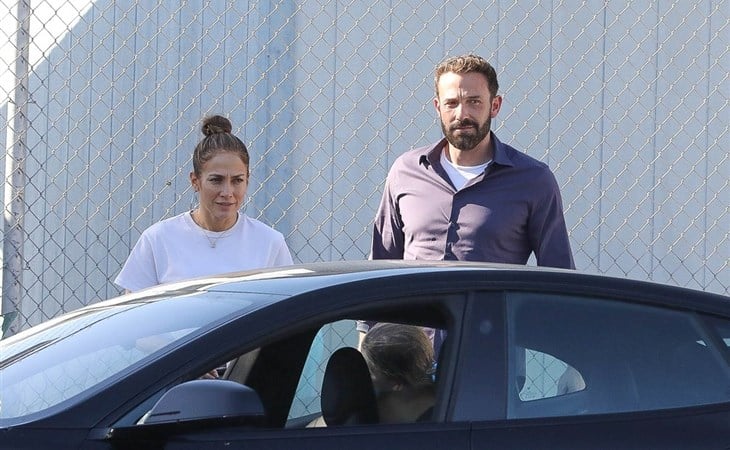