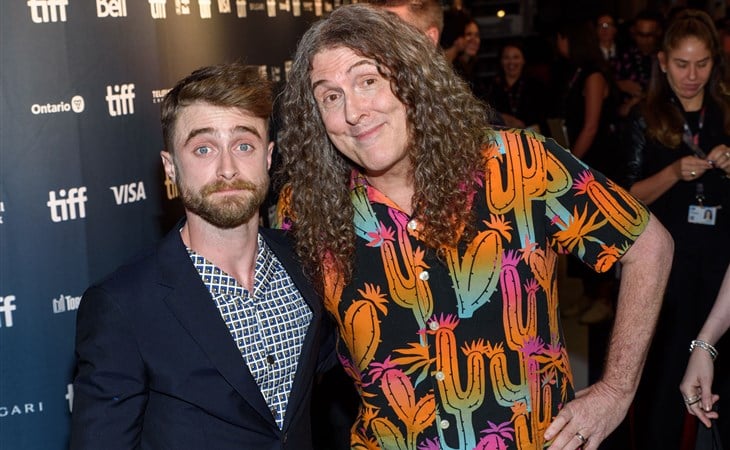 Since he’s a parody songwriter, a parody biopic suits Weird Al Yankovic perfectly. Though it inevitably draws comparisons to Walk Hard: The Dewey Cox Story, Weird: The Al Yankovic Story more accurately does for music biopics what Zoolander did for the fashion industry. A zany, silly, deeply funny lampooning of music biopics, Weird takes basically no facts from Al Yankovic’s life and instead does what Weird Al does in his music—riff on someone else’s original composition to humorous effect. Here, the “original composition” is the sub-genre of music biopics, and Weird contorts the reality of Yankovic’s life in order to fit the standards of the genre. The result is a wacky, totally untrue telling of Al Yankovic’s rapid rise to fame and equally fast downfall and nearly instantaneous recovery and immediately tragic end. Everything is a fabrication except the parts that aren’t, and Weird mercilessly skewers music biopics non-stop for 100 minutes.

Daniel Radcliffe stars as Al Yankovic, an aspiring parody songwriter whose parents don’t believe in him. His mother (Julianne Nicholson) laments finding a Hawaiian shirt hidden in her son’s room, his father (Toby Huss) works at the factory—what DO they make there?—and has no time for this accordion nonsense. They just want him to grow up and stop having dreams, but when he persists in aspiring, they kick him out. Radcliffe, unsurprisingly, gives a brilliant performance as Al. He’s a comedy king, his timing is impeccable and his delivery flawless, all of which serves Weird very well. He does not, however, sing despite having Broadway-approved pipes. Yankovic provides the vocals for the film, and maybe the one trick Weird misses is not making a joke about casting a great singer who then doesn’t sing.

A comedy like Weird—which is very much in the vein of Zoolander and Wet Hot American Summer—only works if everyone involved takes it dead serious, which is, indeed, the case. As silly, as ludicrous, as WTF as the movie gets, everyone plays it totally straight, and that earnestness sells the jokes. Evan Rachel Wood plays Madonna, here imagined as Al’s superstar girlfriend, and Wood is stellar as the manipulative love interest enabling the rockstar’s worst behavior. And Rainn Wilson stars as Dr. Demento, Al’s mentor who is one of the only characters treated with areverence that suggests Yankovic’s real-life affection for the man. Weird Al himself plays a disbelieving record executive, and the film is stuffed with celebrity cameos from Conan O’Brien to Patton Oswalt to Jack Black, a testament to Yankovic’s popularity and stature in the comedy community.

But as funny as the film is—and it is VERY funny—it also takes some hard swipes at certain targets. Sometimes it’s just an acute observation, like making fun of how biopics have a tendency to bend time and make events seem like they happen very quickly. But sometimes it’s a pointed jab at the surviving members of Queen and Bohemian Rhapsody, a film I am guessing Yankovic, who co-wrote Weird with director Eric Appel, didn’t like. No single music biopic comes in for a roasting like Bohemian Rhapsody. Generally, Appel and Yankovic are content to skewer the genre as a whole, rather than pick on individual targets, but there is an entire scene devoted to mocking Bohemian Rhapsody. No judgment, it’s a ripe target, it just sticks out, as nothing else in the film goes as hard at a specific target like that.

Jokes come hard and fast in Weird and range from silly slapstick gags to deep cut references with punchlines that pay off down the line. It’s the kind of film that begs rewatching, to catch all the references and sight gags, and to fully appreciate those jokes that ripen over time (the Michael Jackson joke gets better the more I think about it). Like Weird Al’s music, Weird is bound to develop a fanatic fanbase, and while it won’t tell you the real facts of Yankovic’s life, it is an excellent introduction to his music and comedy. The soundtrack is a Weird Al hit parade and a stealth polka appreciation compilation, and it could even inspire accordion sales to go up by the tens. Weird indulges in a compelling mix of gleeful, bald-faced lying and sincere affection that makes it both a hilarious comedy and a loving caricature of a man who only ever wanted to make up new words to songs that already exist.

Weird: The Al Yankovic Story will premiere on “The Roku Channel” on November 4, 2022. 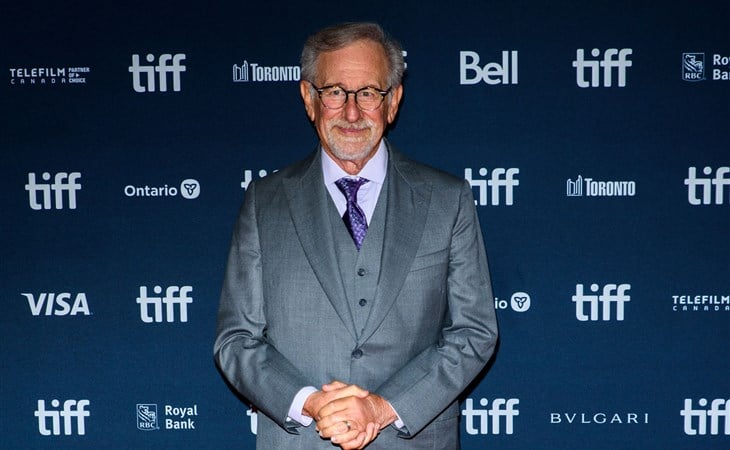 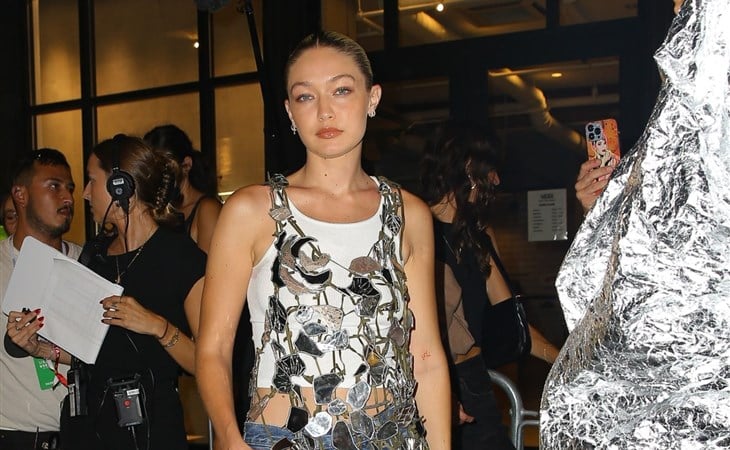