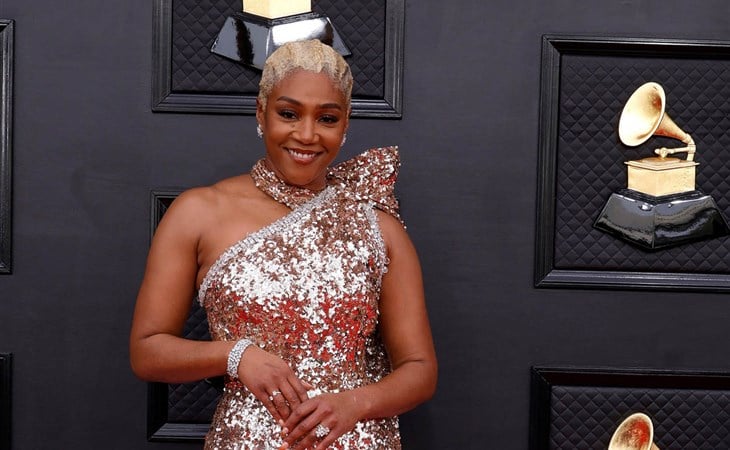 The Grammys red carpet wasn’t the fashion parade I was looking for. There were a lot of misses. Maybe that’s because the show relocated their COVID postponed ceremony to Las Vegas this year? According to Page Six, “Stylists [were] having meltdowns because there are no expert tailors like LA, and they have to lug couture gowns and tuxedos through smoky casinos that smell bad”. The consensus is nobody wanted to go to “that gross ass town”, and while stars like Tiffany Haddish and Lil Nas X brought their fashion A-game, most left it back in California.

Tiffany Haddish is all dolled up for the #GRAMMYs today ðŸ˜
ðŸ“¸ mr_dadams via Instagram. pic.twitter.com/MQC8ygIibM

lost all my grammies so far. letâ€™s celebrate that! pic.twitter.com/Hq2n86Gy1e

Megan Thee Stallion went with animal print on animal print… on animal print. What’s already a leopard print – more suited for club-wear then a gown – is trimmed with a contrasting print and then lined with a zebra print. Plus, it’s a silhouette we’ve seen her do a thousand times before. It wasn’t a big night for her, but I still expected more.

H.E.R., who was a winner last night, arrived on the red carpet in a kaftan-with-pants ensemble and it feels really casual for the evening. Remember when the Grammys used to be the Oscars of Music? This look is better suited for a stage performance somewhere else on the Vegas strip.

Now, I know Lainey loves a cape but this cape and gown co-ord on Chlöe missed the mark. There’s something about those metallic pieces that look cheap. And the string tied around her neck makes it feel like a superhero.

Take a look at her Instagram though for the dress styled without the cape and in much better lighting. If that was achieved on the red carpet, she’d be best dressed.

Billie Eilish might be trolling us at this point. Her Oscars outfit from last weekend was not well received and for the Grammys she decided to wear something pretty similar. This feels a little more inspired, I’ll give her that, since it’s repositioning a trench coat as a dress. But she’s once again committed to all black everything (from her hair down to those shin-high socks) on her very fair skin. The black backdrop on the carpet doesn’t help either. I love Billie’s point of view but I don’t think she’s found a way to translate it into fashion like I know she can.

Justin Bieber’s riding the oversized suit trend that’s been picking up steam lately, except he chose almost comical proportions. I can’t tell if I love it or I hate it, but it definitely reminds me of that Kanye West music video.

And shout out to Justin’s outfit change later in the night, when he went from oversized to snug for his “Peaches” performance, in leather pants showing off his peaches. 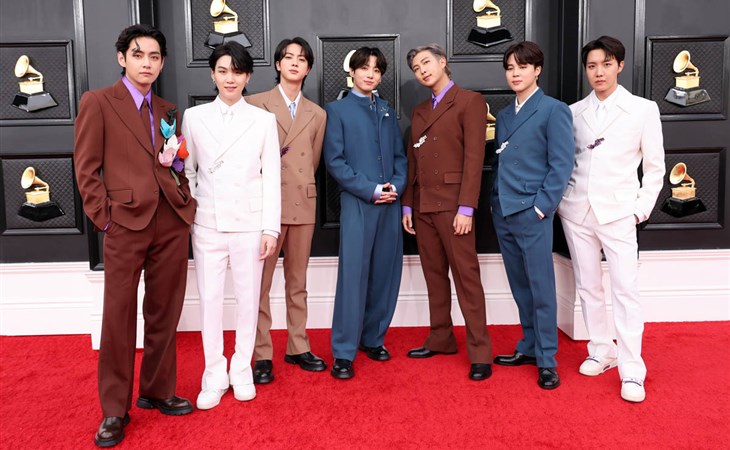 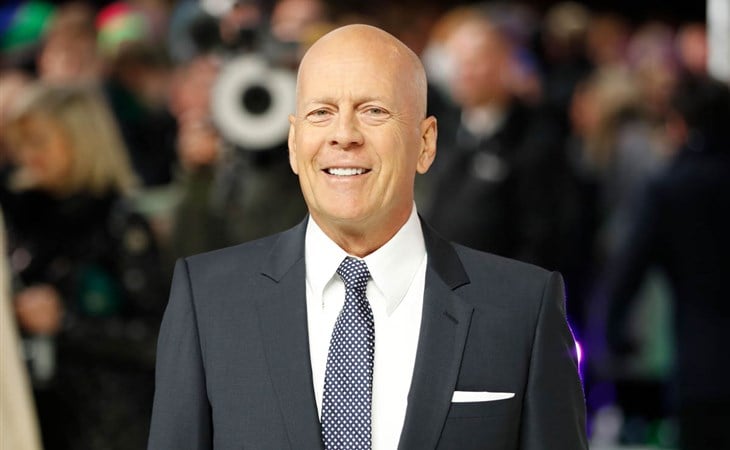